It’s the last race of the season and Eric Silbermann’s incoherent ramblings include his thinking he’s in Wales and possibly fighting in an Indian restaurant. Not surprising, given all the parties he packed in on Thursday. 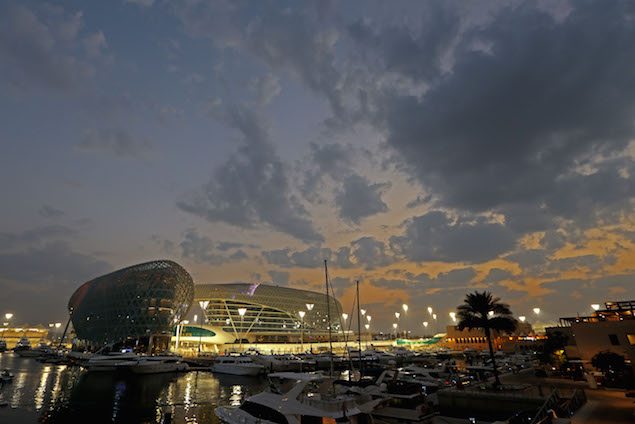 They say that as one door closes another one opens, or not in my case this year. Here we are in Aberdovey or whatever Welsh town this Grand Prix is in and my problems with hotel rooms are clearly following me to the very end of this long season. During the year, I’ve had doors that wouldn’t open, doors that wouldn’t shut, cockroach infestations, poisonous spiders and on arrival in my Executive Suites room late on Wednesday night, I experienced a bad case of “FCU”. I haven’t got a clue what that means, but it’s what the hotel handy man said the problem was when he came to investigate the water pouring through my bathroom ceiling. If this had been the hotel from earlier in the year, the one where the shower didn’t work, that might have been a good thing, but it wasn’t.

Never mind, Thursday improved, as there was barely time to fit in any work, while I tried to attend cocktail parties up and down the paddock. We started with a Toro Rosso sponsor presentation, where the boss of the company told us he’d decided to pick the Italian squad as the beneficiary of his munificence based on the fact he liked the particular shade of blue paint on the car. Whatever…we got a nice pair of Bluetooth wireless headphones and I won an additional battery charger thing. I then hurried off to Pirelli where boss man Paul Hembrey presented next year’s tyres and I have to say those big wide boots look fantastic and made us oldies misty eyed with memories, so much so that I suggested to Paul he might like to get Messrs Lauda and Prost to do some pre-winter testing of the new tyres. 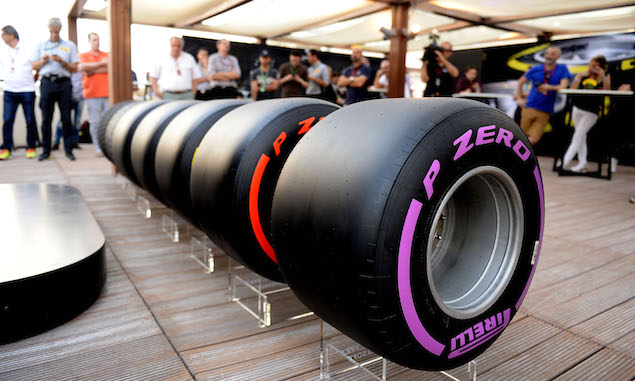 Sadly, a combination of these new tyres and other changes to the 2017 technical regulations means that, although the better car-driver combinations will be tackling an entire lap of Silverstone without lifting once, you’ve got a better chance of seeing Taki Inoue driving for Mercedes than you have of witnessing an overtaking move all season long. The Pirelli gift? A USB memory stick.

But enough of this F1 talk: loaded down with a few gifts and a couple of glasses of a nice Sauvignon Blanc, it was time to head from the Pirelli hospitality roof terrace to Force India, conveniently next door to the tyre manufacturer, for a Hype evening. There was plenty to eat and drink and clearly aware of not wanting to offend local sensibilities in the Arab world, the two “Russian ladies” handing out our gift packs when we left were covered up head-to-toe in jumpsuits, although I’m not quite sure it projected the demure image they might have been hoping for. The Hype gift? A bag full of sunglasses, a notebook and other random stuff. For some there were also Skullcandy earphones, but fortunately my bag didn’t contain any because quite frankly, what with the Bose ones we were given in Austin and the Beats ones from Toro Rosso, I pretty much had headphones coming out of my ears by now. Err, hang on… 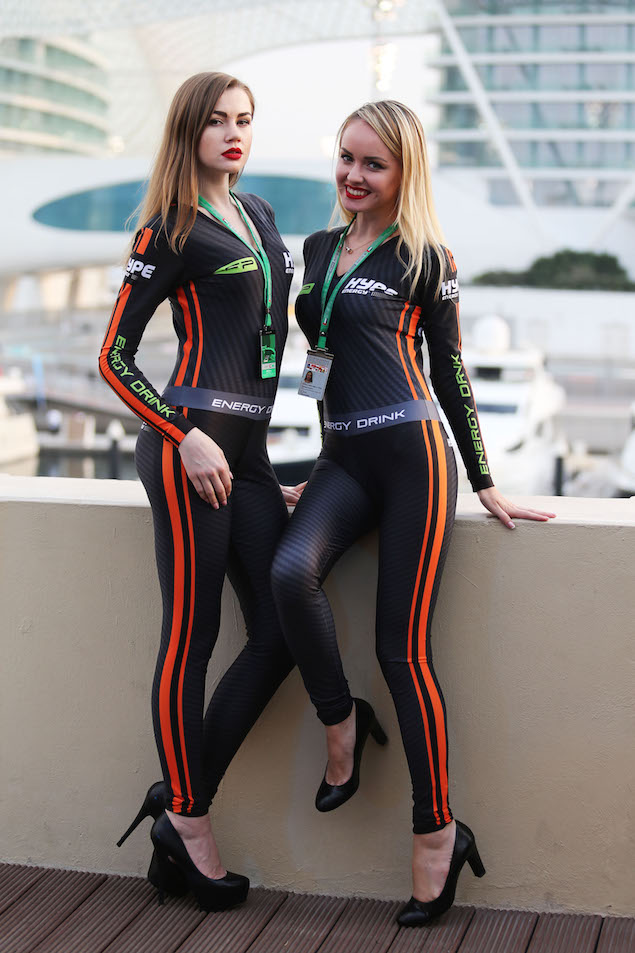 Necking my Gin and Tonic it was time to put the Toro headphones and charger thingie and the Pirelli USB stick, in the bag with all the Hype stuff and hotfoot it down to Manor. Did I mention they’re sponsored by a gin manufacturer? I arrived in the middle of a touching eulogy to a dead colleague, although it turns out he hadn’t actually died, he was just retiring from F1 and this was his farewell party. I gave him my sincere best wishes, before phoning his Sports Editor back in the UK to see if there was a job going. By now, it was too late to make it to the McLaren-Hilton Hotels bash downtown, nor the race organisers party on a yacht, so I headed to the media centre to park all my freebies in my locker. You choose your own locker here, just punching a code in to lock it and, as you can see from the photo I sensibly made sure I’d know which one was mine. 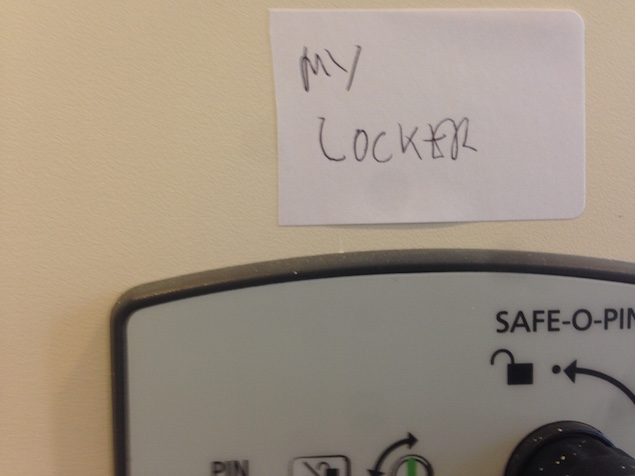 I don’t want to sound ungrateful for all these freebies, but I have a suggestion for all F1 teams planning to entertain us in Abu Dhabi next year. Because there are only 30 Shopping Days left to Christmas, do you think you could possibly gift-wrap your offerings in festive paper with a little gift tag attached?

Earlier in the day, we had the FIA Nico Rosberg-Lewis Hamilton press conference and I saw some comments afterwards that it was capricious of the two men to refuse to shake hands before the questioning began. Actually, they never even managed to look at one another once during the entire conference. Personally, I think the fact the whole event was heavy with barely concealed fear, loathing and dislike between the title contenders was fantastic. This is meant to be a sport you know. I’d have preferred it if, like heavyweight boxers at the weigh-in, they’d squared up nose to nose, hurled obscenities at one another and started throwing punches, before having to be pulled apart by their minders. Or am I just thinking about how my longest Thursday of the season finally came to a close in an Indian restaurant on Yas Island?

Romain Grosjean column: Magnussen and THAT crash in Brazil