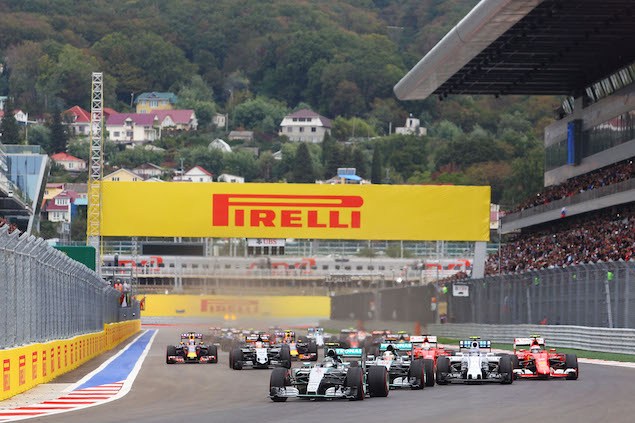 Three races in and we’ve got a dominant Mercedes driver so far this season as Nico Rosberg leads the championship having taken maximum points. Lewis Hamilton needs to fight back soon but last year Rosberg appeared to have the upper hand over his team-mate in Russia until a reliability problem forced his retirement from the lead. A change of date means the 2016 Russian Grand Prix takes place just eight races after the 2015 edition, with it acting as an almost halfway point between the start of season flyaway races and the true start to the European season in Barcelona.

When will we see the true potential of the Ferrari? Sebastian Vettel and Kimi Raikkonen both failed to get the most out of qualifying in China before colliding on the first lap, but Mercedes remains wary of the threat from the Scuderia. Red Bull showed further progress at the last race with Daniel Ricciardo’s front-row qualifying performance being followed by a podium for Daniil Kvyat, who heads in to his home race in good form after a difficult start to the season. Kvyat qualified fifth in a Toro Rosso at the inaugural Russian Grand Prix and both Max Verstappen and Carlos Sainz will be looking to build on encouraging starts to the year. McLaren fared better in Sochi than at most venues in 2015 but the whole grid will expect to get more out of their respective cars after the likes of Haas, Renault and Manor struggled on the front-limited circuit in Shanghai. 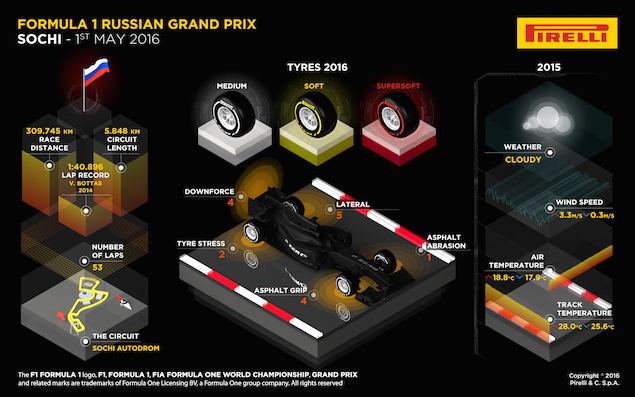 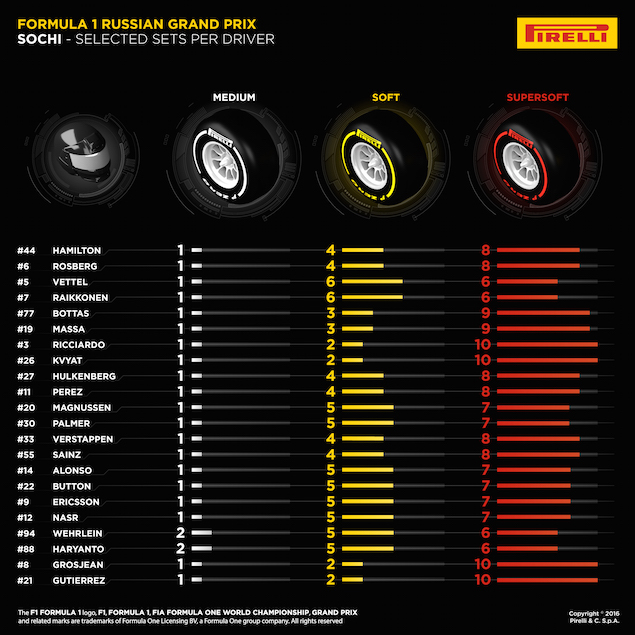 One of the upsides of moving the Russian Grand Prix to earlier in the season should have been warming temperatures following two races in October. That doesn’t look likely this weekend, however, with three cool but dry days forecast. The weekend high is expected to be 18C, but with all three days set to see similar conditions the teams will be pleased to be able to carry out consistent running throughout Friday practice which should remain relevant for Sunday’s race. 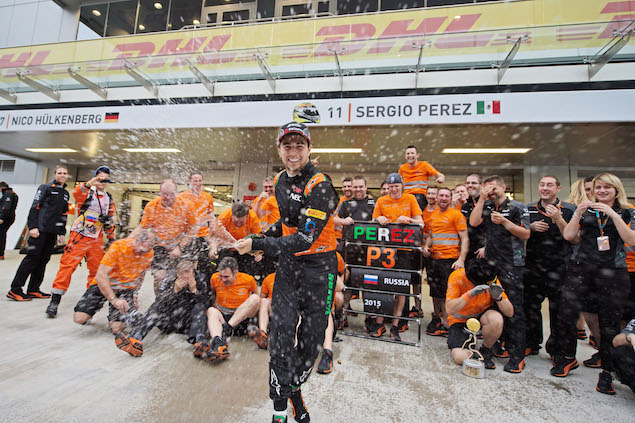 FEATURE: Silbermann says... One 'Flu and he's cuckoo at best