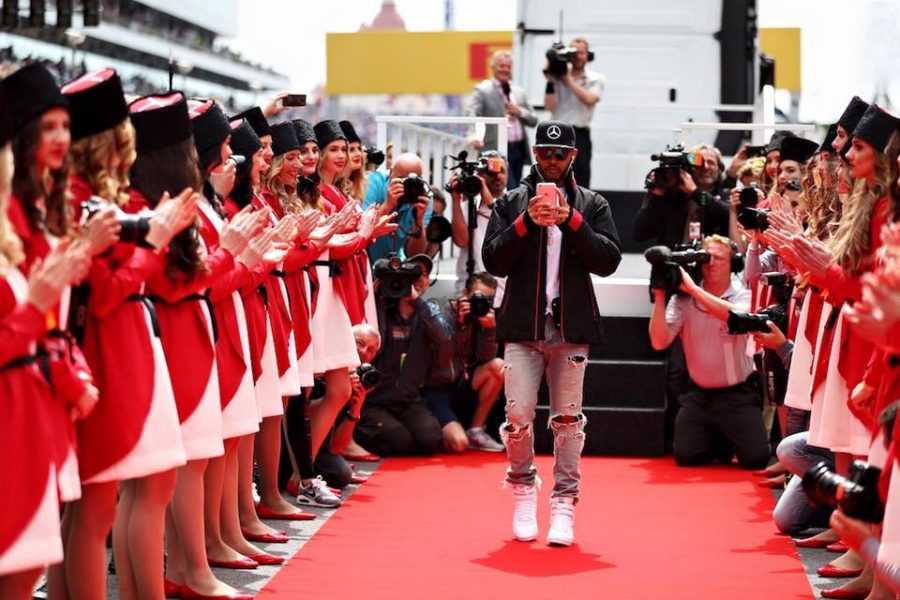 When I think of someone facing their 'darkest days' I imagine a person suffering immensely on a daily basis. I think of an individual battling an ailing disease or infirmity, someone tormented by a personal loss, malfeasance, brutalisation, perversion, evil or horror.

We live our 'darkest days' when profound doubt inhabits our mind, to the extent that it induces depression, despondency or oppression. And brands us as an outcast in the eyes of society.

What I don't think of when it comes to someone alluding to their 'darkest days' is an incredibly successful athlete sitting on the top of the world who has just hit a soft patch through no fault of his own.

I don't think of an impassioned young man living a life Walter Mitty could have barely imagined, reaching rock star status and enjoying all the perks and privileges that go with it.

I don't think of a driver supplied with - and deserving - the best machinery available, a formidable beast developed and tweaked to a point where inevitably a few cracks have appeared in its armour.

In short, when it comes to someone facing their 'darkest days’, I don't think of Lewis Hamilton and his 43-point handicap against team mate Nico Rosberg.

"Winning is one thing," Lauda said. "But out of losing I always learned more. And grew stronger out of losing."

For all the outstanding talent and natural ability bestowed upon him from his inception as a human being, and which have brought him fame, glory and success,  Hamilton sure lacks a basic sense of relativity when it comes to salvation, painfulness and personal distress.

Perhaps a page out of the 'Niki Lauda book of life' could provide Lewis with a few pointers, and a helpful reality check when it comes to adversity and hardship.

Speaking at the Laureus World Sports Awards a few weeks ago, the great Austrian, honoured with a lifetime achievement award, and who knows a thing or two about what 'dark days' are all about, delivered a succinct and clear thank you speech.

"Winning is one thing," Lauda said. "But out of losing I always learned more. And grew stronger out of losing."

Lauda then pointed to the crazy and chaotic present state of the world, which worried him he said. He believes sport should be an ambassador for the future generation, through the values and athletes it embodies.

So Lewis, when you're jetting off into the sunset after another rotten weekend, reflecting on another trial and tribulation, don't forget who you are catering to. And please don't say you're facing dark days. Because those have yet to come, if indeed they ever do...

REPORT: Rosberg eases to win after Kvyat takes out Vettel