An FIA World Motor Sport Council in Geneva ratified the decision to rebrand the GP2 Series as the FIA Formula 2 Championship.

The designation change is a result of FIA president Jean Todt's will to homogenize the motorsport ladder, starting with Formula 4 and evolving to Formulla 3, F2 and Formula 1.

"Completing this process with Formula One Group and bringing Formula 2 to life is a very important step," Todt said.

"The series will provide a fantastic opportunity for junior drivers who are looking to reach the ultimate goal of Formula 1.

"In recent years we have developed a hugely successful programme of FIA Formula 4 championships in 12 countries around the world and the FIA F3 European Championship has become very strong and competitive.

"We are delighted to have been able to work with the Formula One Group, to introduce F2 and benefit our sport."

GP2 architect Bruno Michel, the man at the forefront of the series for over a decade, was equally happy with the appellation change.

"After 12 amazing GP2 seasons which have provided an incredible show for fans and took 28 drivers to an official Formula 1 seat - including two world champions - we have decided along with the FIA to become known as the FIA Formula 2 Championship," said the Frenchman.

"The FIA has fully embraced GP2's core values which will now be adopted by Formula 2; a powerful, safe and challenging car, enthralling races, and a training ground to enter Formula 1 with a particular focus on cost control.

"This is a great opportunity for our drivers, our teams and our partners."

Follow the last day of pre-season testing 'LIVE' with F1i 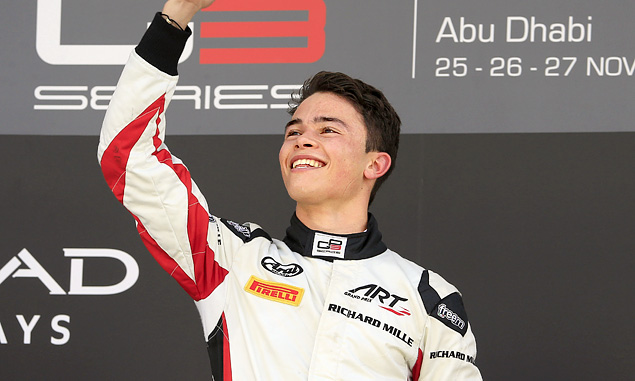 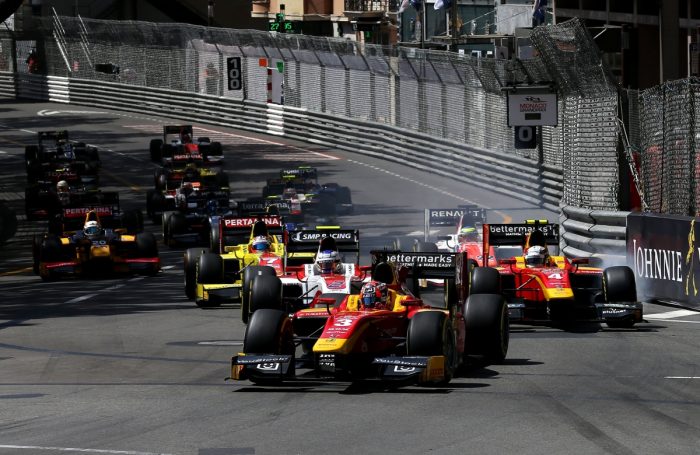 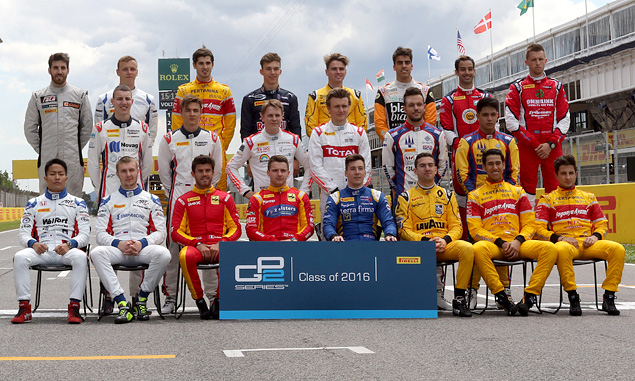