Stroll has failed to make an impression in his first six F1 races, his opening stint highlighted by crashes and mistakes rather than his talent.

The 18-year-old Canadian entered F1 well prepared, having benefited from a massive private testing program with Williams in 2016 at a cost of approximately $80M thanks to his billionaire father and fashion mogul Lawrence Stroll.

A lavish financial support which has predictably led many to dismiss Stroll as little more than a pay driver of the highest order. Williams pleads for patience however. 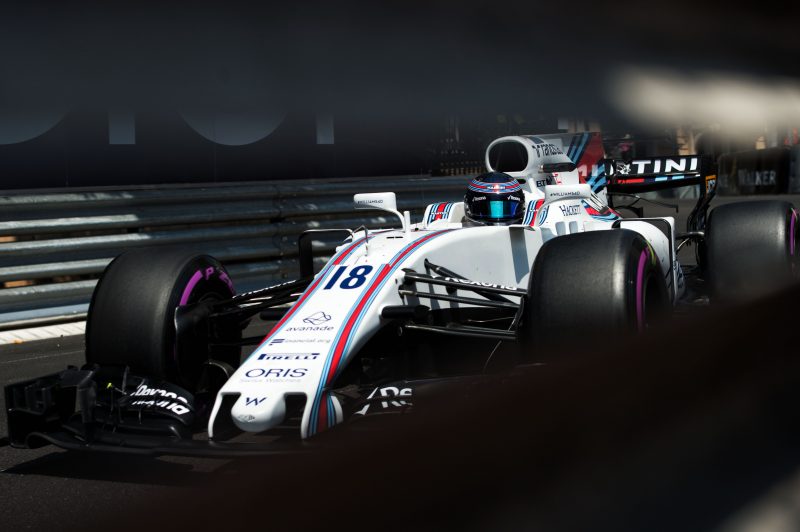 "There's a lot of pressure on Lance's shoulders and we all have to remember how young he is still," Williams told ESPN at a Silverstone event marking her family team's 40th anniversary.

"The transition between a junior Formula and Formula One is huge and I think people underestimate that.

"If you look at other drivers that are currently in our sport, the Vettels, the Raikkonens, those guys all had similar starts to their rookie years in Formula 1.

"So people need to cut Lance some slack, if that was my one message that's what I would do and ask people to be a bit kinder to him."

Max Verstappen's mercurial success as a teenager has perhaps set a standard of where young talent is expected to perform, but Claire Williams believes any comparison with the Red Bull prodigy is wrong.

"These guys need to take a year to familiarise themselves with what they do, it's a unique, unique situation that we have someone like Max Verstappen in a Red Bull and [a pre-conception] that people can come in and do what they do like that.

"These guys need to take some time and get experience under their belts."

Canada all about bouncing back for Renault - Abiteboul