Renault aims to put itself back on the points scoring track in next week's Canadian Grand Prix after the team's testing weekend in Monte-Carlo.

Renault experienced reliability issues on mechanical components that were on the last race of their cycle, with Nico Hulkenberg a victim in last Sunday's race of a gearbox failure.

Renault Sport F1 boss Cyril Abiteboul will be looking to point everything back in the right direction at the Circuit Gilles Villeneuve next week.

"Monaco highlighted the areas we need to improve and further confirmed elements we knew about," says Abiteboul.

"And with the new components, we are now ready to attack the next race with the same perseverance and attitude."

"Canada is all about bouncing back and making a fresh start. We now have a more robust engine and gearbox and we can fully focus on maximising performance.

"The team in Enstone are heading to the race with an aerodynamic package adapted to the Montréal circuit. However due to the challenges of the track, we certainly don’t expect an easy race."

Renault tech boss Bob Bell underlines the contrast between Monaco and Montreal, but also insists the Canadian venue is no less forgiving  in terms of driver error.

"It has longer straights, twisty bits with low speed corners but a bit more opportunity for the car to exercise its legs.

"Montreal is similar to Monaco in terms of demands on the driver to not make any minor errors as you can pay a heavy price.

"That is always a feature of Montréal, it puts a lot of energy on the brakes and tyres, lots of acceleration and braking which works the car hard.

"We will go with the softest three compounds, the softer of those compounds will be most favourable." 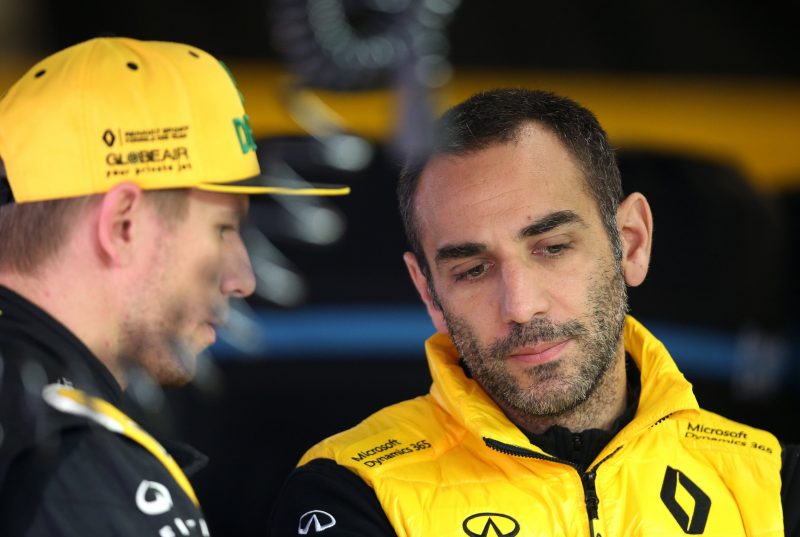 Abiteboul continues to see Renault building momentum as it aims to fulfill its targets.

"The effort going in across both bases in England and Viry is driving us forward and it is vital that we maintain this hard work, as we set our sights on being at least sixth place in the Constructors’ standings before the summer break.

"That should enable us to defend our position and reset our targets towards finishing the second-half of the season in fifth."

Ferrari's Binotto: Versatile SF70H can perform on all tracks