Sauber drivers Pascal Wehrlein and Marcus Ericsson head to Azerbaijan after a lackluster weekend in Montreal which saw the pair struggle for performance.

Sauber pinned part of its problems in Canada on managing tyre temperatuires - a recurring theme this season for many teams - and its drivers are expecting more of the same on Baku's demanding street circuit.

"This will be our second trip to Baku – definitely an interesting location," says Marcus Ericsson.

"It is a city track with long straights and interesting corner combinations, making it quite special.

"Last season, relatively high track temperatures had an impact on our tyre management. I expect that we will have similar conditions this year.

"As a team, our goal remains to make further progress in improving the performance of our car."

Since his return to the race track in Bahrain after sitting out the first two races of the season following a back injury sustained at the Race of Champions, Pascal Wehrlein has out-qualified his team mate at every race except in Canada.

At the very minimum, the German will be looking to preserve his upper hand over Ericsson next weekend as moving up the ranks is still an unlikely prospect for Sauber on a track where long straights challenge top speeds, but also require good traction, braking, and tyre management. 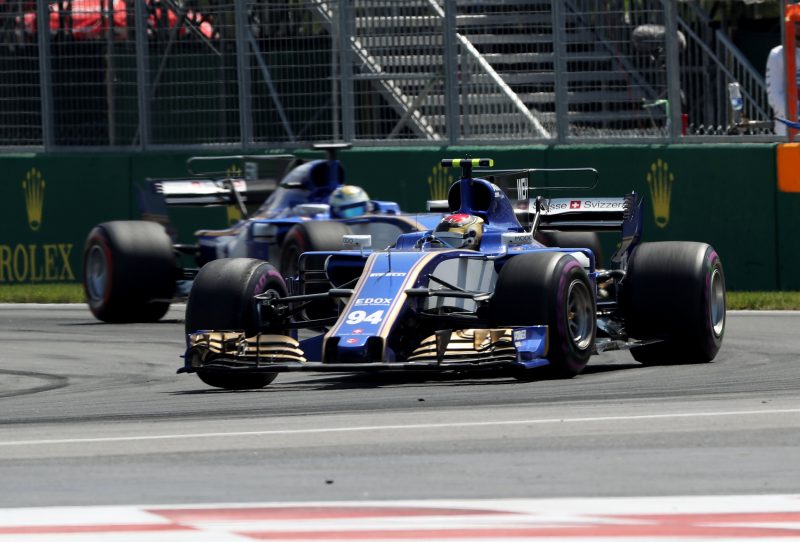 "I am really looking forward to getting back into the car in Baku," he said.

"Last year′s race weekend in Azerbaijan was quite interesting for all of us, because it was the first time that a Formula 1 GP took place there.

"Finding the suitable car set-up for this track was a challenge to all of the teams. Due to the layout of the track, top speed and traction are the key factors for success."

Hulkenberg: Still lots of potential to unlock at Renault