Fernando Alonso has been hard at work on Sunday at the Bahrain International Circuit.

The Spanish driver is taking part in a rookie test for the FIA World Endurance Championship. He's at the wheel of the #8 Toyota Gazoo Racing LMP1 racing car.

Alonso's outing in the TS050 HYBRID has been rumoured for several weeks, but was only finally officially confirmed yesterday.

The car was given an initial shakedown by the winner of Saturday's Six Hours in Bahrain event, Sebastian Buemi.

After around 40 minutes, it was Alonso's turn to step in. He was wearing his familiar iconic helmet but otherwise a mainly white firesuit to avoid sponsorship issues.

He went on to complete a total of 37 laps of the Sakhir circuit during the morning session, as he got to grips with his new environment. Alonso hopes to be able to take part in next years Le Mans 24 Hour race with the team.

His best time was 1:43.709s on his penultimate lap, around a second and a half slower than Buemi's best. Fellow LMP1 debutant Thomas Laurent was around half a second faster in the sister #7 car, making him the fastest rookie in action.

Laurent has been paired for the day with English driver Mike Conway, who recorded the third-best time of the morning of 1:42.824s.

The fastest time of the morning went to Timo Bernhard in the Porsche #1 car. Bernhard subsequently made way for Pietro Fittipaldi who put in a top time of 1:43.301s over the course of 22 laps.

Current Force India test and development driver Alfonso Celis has also been taking part. He set the third fastest time in the GTE-Pro class at the wheel of the #51 Ferrari. 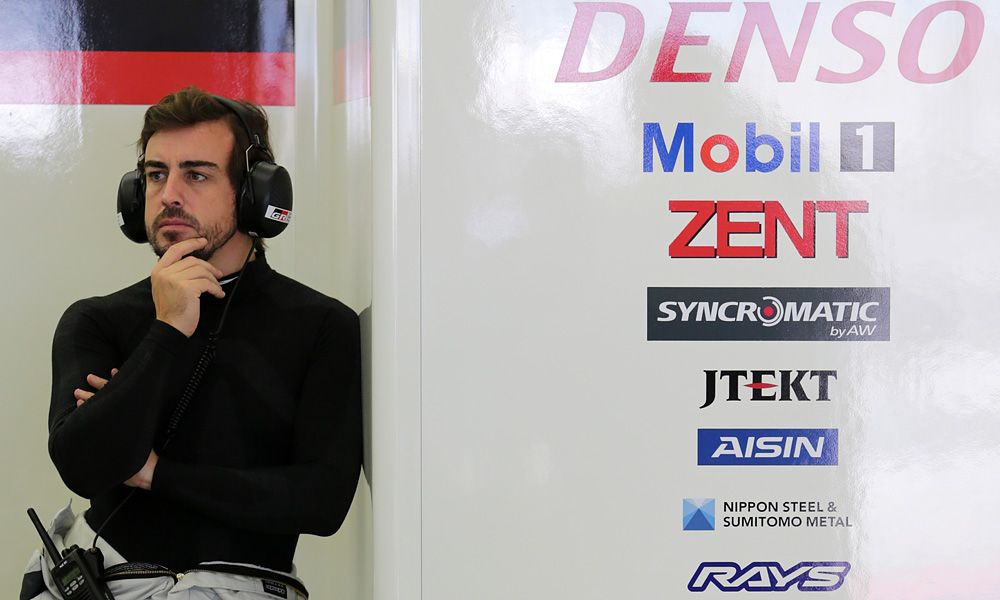 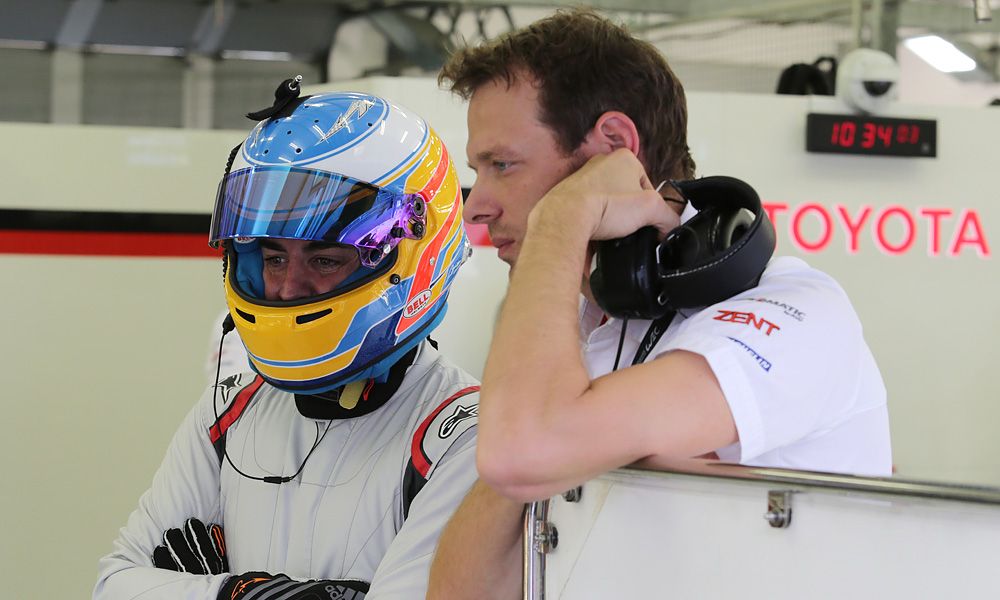 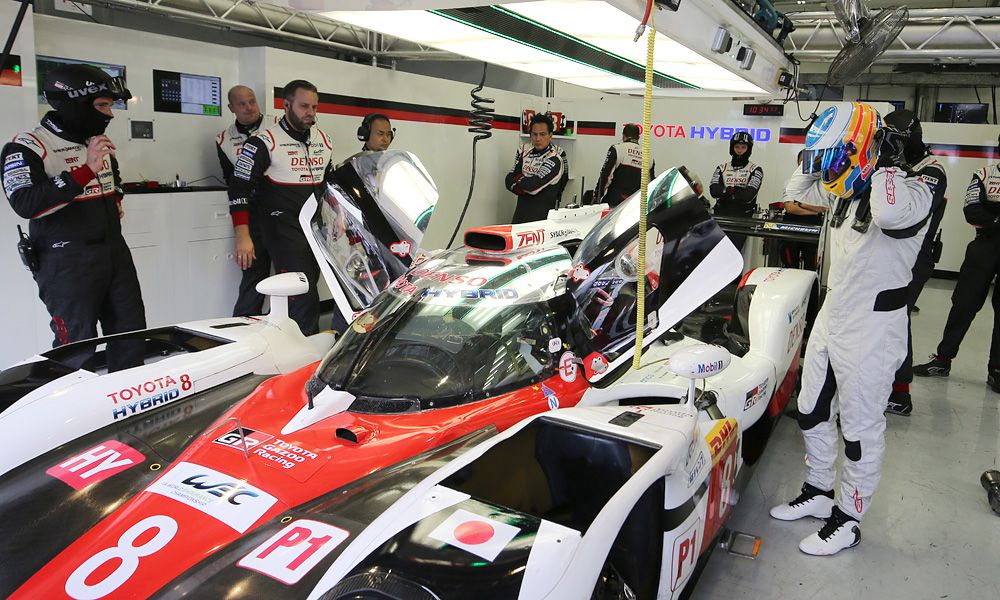 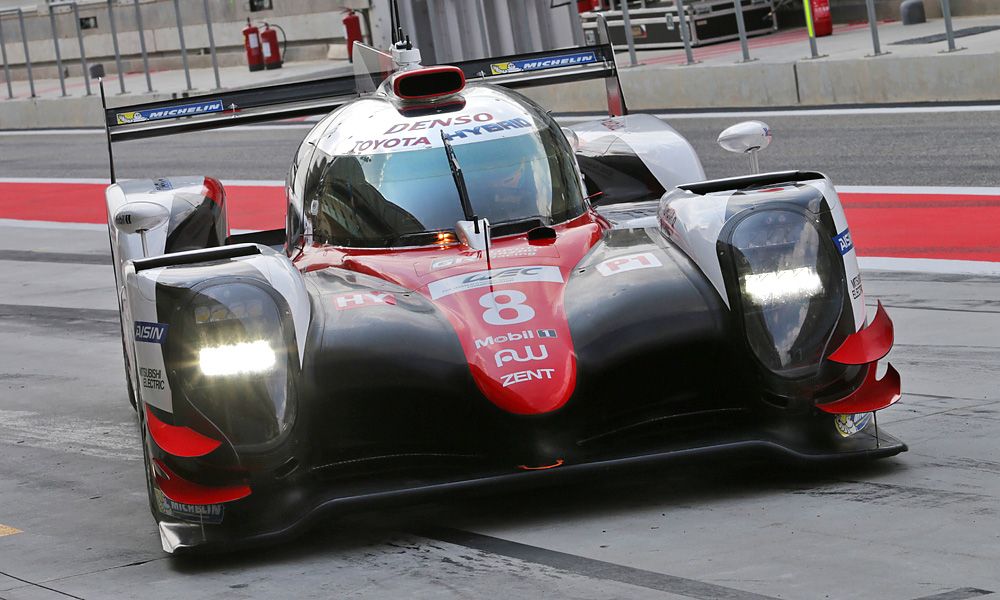 Vettel still aiming to dominate with Ferrari in the future