Sergey Sirotkin deserves an F1 drive, says Renault's Alan Permane who has worked on multiple occasions with the Russian driver over the past two years.

The 22-year-old from Moscow earned his past credentials with wins in the Formula Renault 3.5 and GP2 series before receiving a testing contract with Renault and enjoying several outings with the French outfit since 2016.

Sirotkin has been shortlisted by Williams for 2018 however and will be behind the wheel of a Williams FW40 today for the team's second day of tyre testing in Abu Dhabi.

The Russian's test will precede Robert Kubica's second run with the Grove-based outfit, with the Pole remaining the outright favourite to fill Williams' second seat for next year.

Regardless of who lands the coveted drive, Permane believes Sirotkin has what it takes to step up to the big time.

"I know I’m always likely to say that, because he is working with us, but I think he’s got the pace. I really do. And certainly he’s got, let's say, the work ethic."

Permane admitted that several of Sirotkin's FP1 outings this year with the French team were undermined by mechanical issues and deprived the Russian of mileage.

"This year he’s had some really bad luck with us. We haven’t done a good enough job for him, honestly, on Fridays," explained Permane.

"He’s driven the car four times and I think twice it completely failed on him. 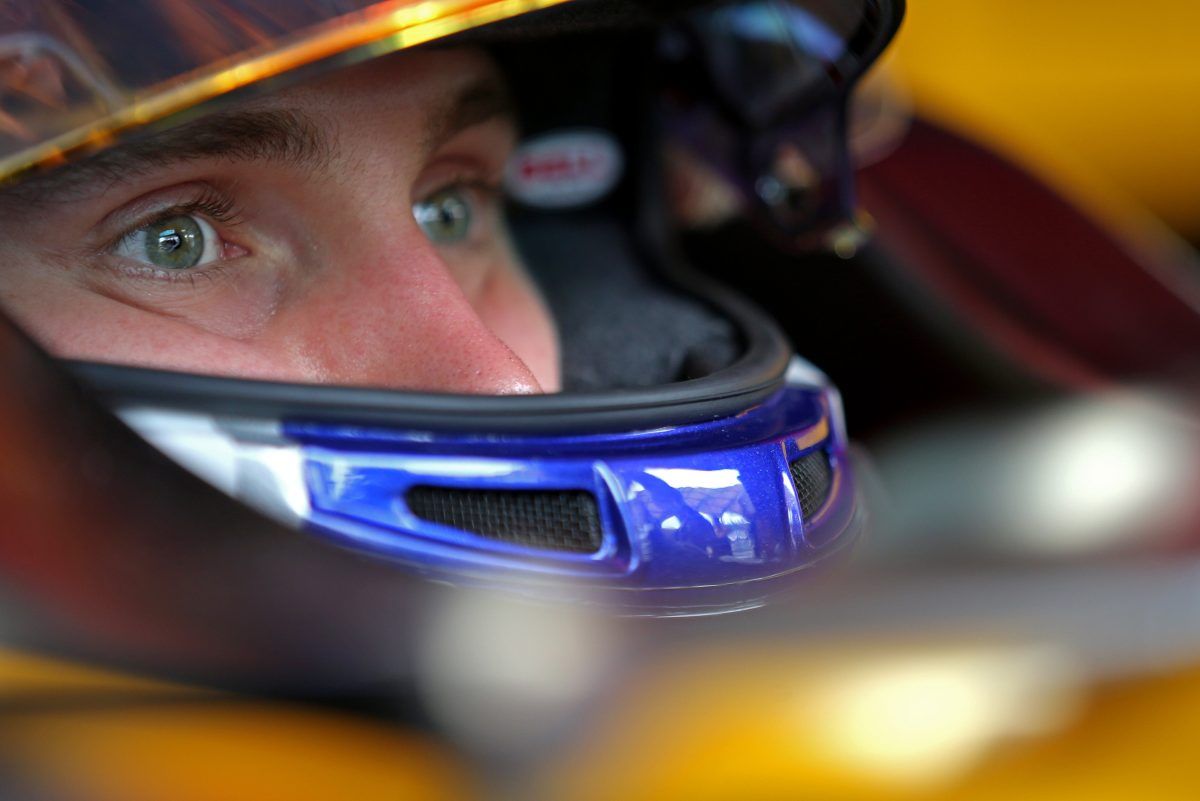 "But in that time, if you look at his laptime, certainly compared to [Jolyon] Palmer in Malaysia in the wet and compared our immediate competitors, he does a good job for someone who doesn’t drive the car very much, he was very quick.

"On the other side of things out of the car, I can’t fault him at all. The effort he puts in, the feedback he gives in the office, what he is happy to do work-wise with the engineers, there are absolutely no problems at all."

Nico Hulkenberg also feels Sirotkin shoudl be given a proper chance to join the ranks of F1?

"He is a very humble guy. He is very down-to-earth. I think he is a very hard-working guy, too," says the German.

"Unfortunately he’s had quite a bit of bad luck. Whenever he had a chance to run in P1 a few times there were technical issues or the weather was bad, there was always something.

"I feel a little bit for him, that he never got to show what he can do, because I think he is quite a skilled driver."

Aston Martin CEO 'warming up' board to F1 involvement