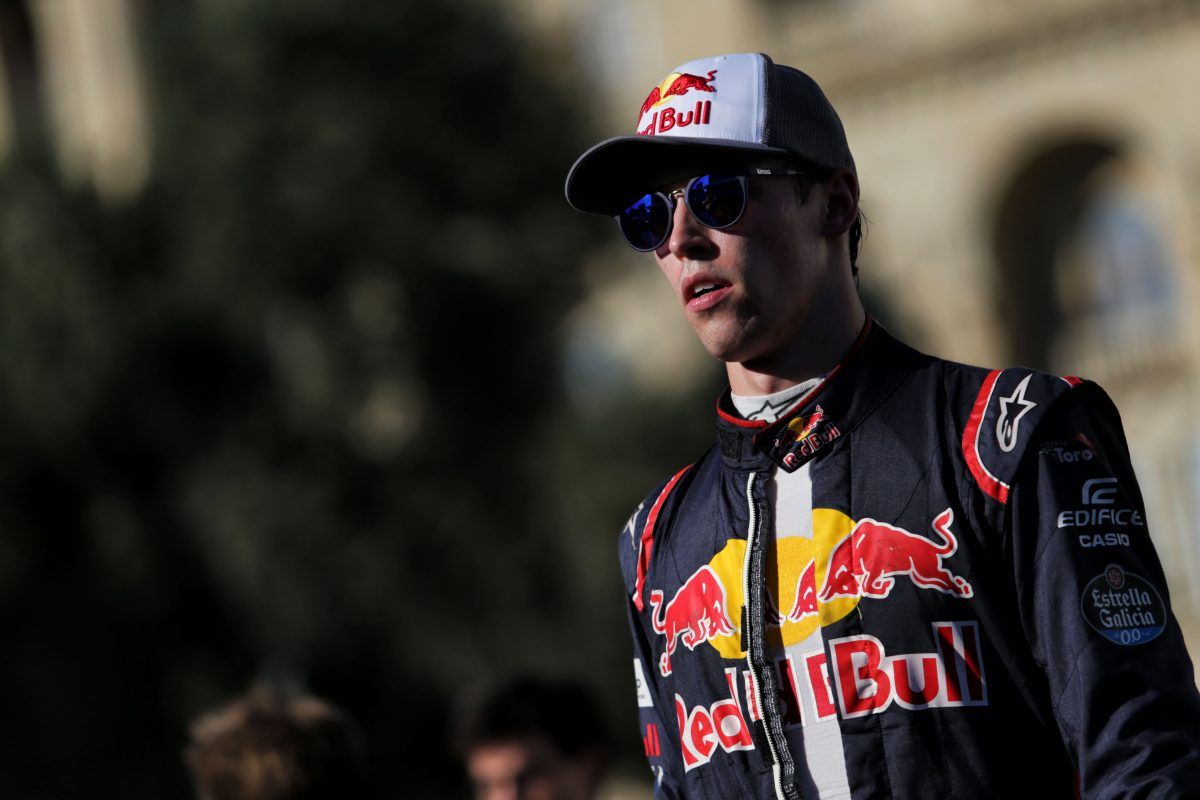 There's been a sense that Daniil Kvyat has been on borrowed time ever since he was abruptly demoted from the senior Red Bull after the 2016 Russian Grand Prix. Many had been surprised when Toro Rosso opted to retain Kvyat 2017 instead of giving a break to new talent, and it wasn't long before renewed speculation started as to how long he stat in the seat.

Early in the season, he claimed two ninth place finishes in Australia and Spain, but then struggled to finish in the points with anything like the regularity of his team mate Carlos Sainz. Kvyat finished ahead of Sainz only once (in Italy) by the time the inevitable hammer fell with the news that Kvyat was to be benched for the Malaysian and Japanese Grands Prix in favour of Pierre Gasly.

When Gasly had a double booking with his Super Formula campaign, Kvyat was recalled to duty in the United States and finished in tenth place. However, it was too late to change the script: Toro Rosso soon confirmed that they had terminated Kvyat's contract.