Monisha Kaltenborn, who guided Sauber's destiny in Formula 1 for several years, is returning to the motorsport fray with her own team.

The 46-year-old former team manager, who was ousted by Sauber's new owners in June 2017, has formed KDC Racing in association with Monegasque entrepreneur Emily de Comberti.

The team will be compete under the Swiss flag but is based in bustling business center Granollers, near Barcelona and the Circuit de Catalunya.

"Motorsport is and will remain my greatest passion", Kaltenborn told Auto Bild.

"For almost twenty years, I have held leading positions in motorsport, so it is only logical that I continue.

"Formula 4 is a relatively new series, an exciting racing class that I see a lot of potential in. Especially in the field of developing young talents, which appeals to me.

"In Formula 4, you can already see which drivers have the making of a future champion.

"As a co-owner, I have a decisive voice in the strategy of the team, and my priority is to prepare young drivers for a future in motorsports.

"My years of Formula 1 experience come in handy. The day-to-day business is led by our team manager Josep Trinidad, whom we place great trust in."

After establishing itself, KDC Racing has lined up its sponsors for the 2018 season and will soon reveal its driver line-up.

"We are in this project to make a difference," says Kaltenborn.

"Our goal is to build a competitive team and develop young drivers with the tools and skills to maximise their potential and racing performance.

"There are also other promising projects, but it's too early to talk about them." 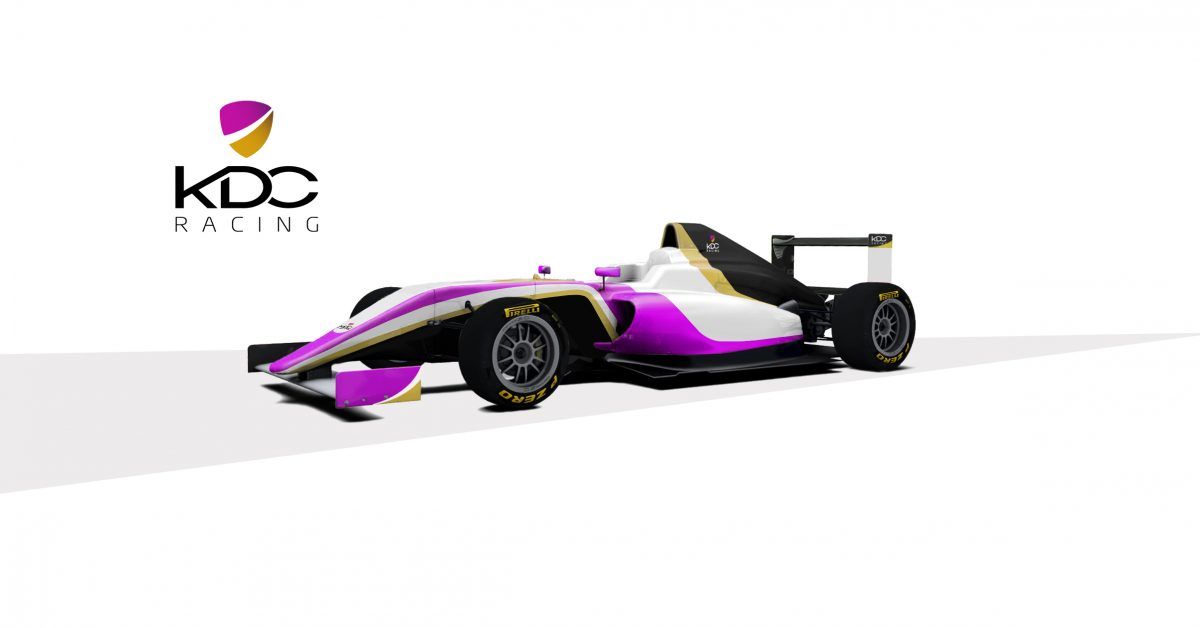 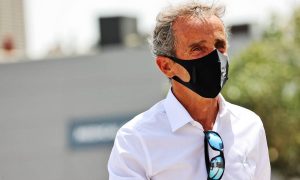 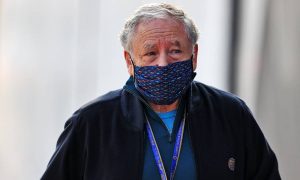 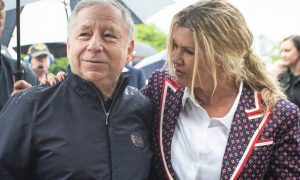