Honda's performance in Spain was not only a departure from its mediocre state of affairs with McLaren, it was also a clear testimony to the apparent remarkable progress the manufacture enjoyed over the winter.

Alonso denies McLaren dumped its former partner at the wrong time, and suggests Honda's case be revisited after the Australian Grand Prix.

"I have no problem with Honda," the Spaniard told Spanish radio Onda Cero. "It never crossed my mind to leave.

"But we will see how the Honda is in Australia.

"They did a good winter test and if they are in the first five I will applaud. But I don't think so. One test is not the same as 21 races with three engines.

"I think they can be in the last three or four positions and we at McLaren will try to be in the first five, six," he added.

"We are very happy with the change to Renault -- we have improved four seconds compared to last year."

Despite its boosted prospects with Renault, it was anything but clear sailing for the Woking-based outfit during pre-season testing, with a series of reliability issues impacting the team's development programme.

The set-backs did not alter Alonso's positive outlook however, as the two-time world champion, who hasn't won a race since the Spanish GP in 2013, remains convinced a McLaren rebirth is on its way. 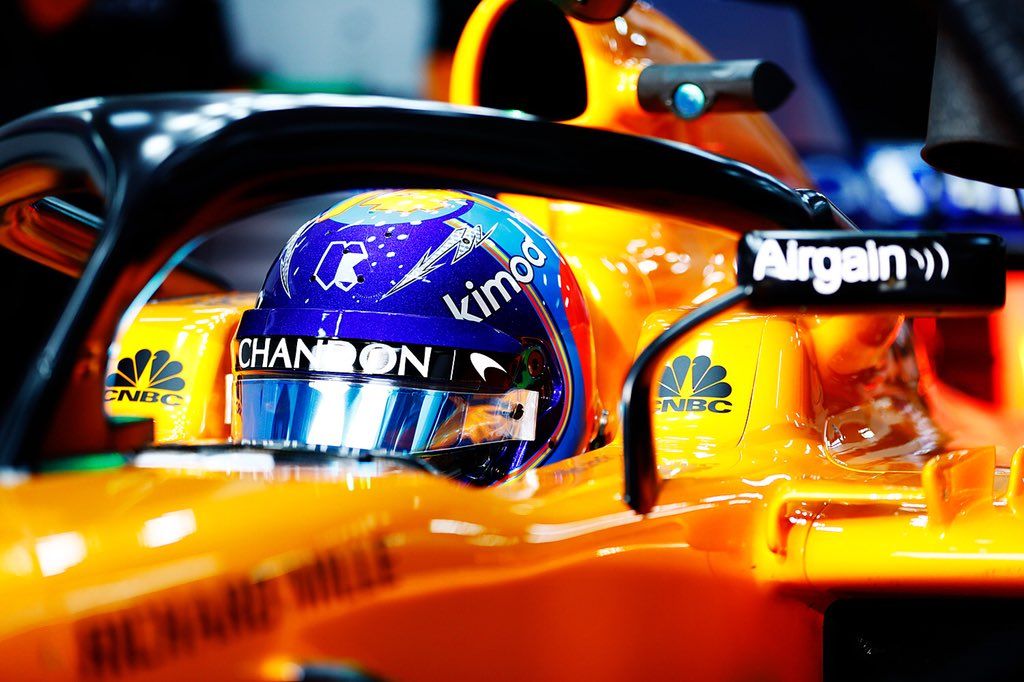 "I do not see any reason to be pessimistic," he says.

"McLaren is the second best team in history, Renault is one of the best engine makers ever and we are full of ambition. I do not see why it will not turn out well.

"Things have not changed much since the presentation or the plans we had for the winter.

"We wanted to improve on the last three years and try to get as close as possible to the three best teams. We are on the way to doing that."

He admitted that McLaren likley won't be joining the fight at the front this year, with Mercedes, Red Bull and Ferrari.

"McLaren can jump from being ninth to being close to them and fighting in the race," said Alonso.

"When we changed to Renault we all agreed that it would be good if McLaren was close to the top three, in the top five in every race possible, always in Q3 and fighting for a podium when we can."

Steiner: 'There is no weak team here anymore'