Frédéric Vasseur says transforming Sauber into a strong midfield contender will take time, but will be helped by the team's long-term partnership with Alfa Romeo.

The Swiss outfit and the iconic quadrifoglio brand have come together this year in a deal which has strengthened Sauber's foundation.

Thanks to boosted resources and access to Ferrari's latest spec power unit, the Hinwil-based squad's prospects have improved significantly this season following a difficult 2017 in which the team put just five points on the board.

While the outlook is positive, Vasseur insists Sauber will remain a work in progress for the better part of the next couple of years.

"If you have a look at other projects like Red Bull 10 years ago, Mercedes seven years ago, it took time for them to be able to fight for championships and to win.

"We have started at the back and far away at the back. We have to be realistic. I know perfectly that it will take time to deliver and to improve.," he added.

"It's going to be a mid-term project to be in the midfield, it won’t be in one year or two years. Look also at Force India for a good reference and a good project. They were more than at the back.

"They built up something very strong. They were consistently fifth, fourth in the last two or three seasons. But it took 10 years for them to be at this pace." 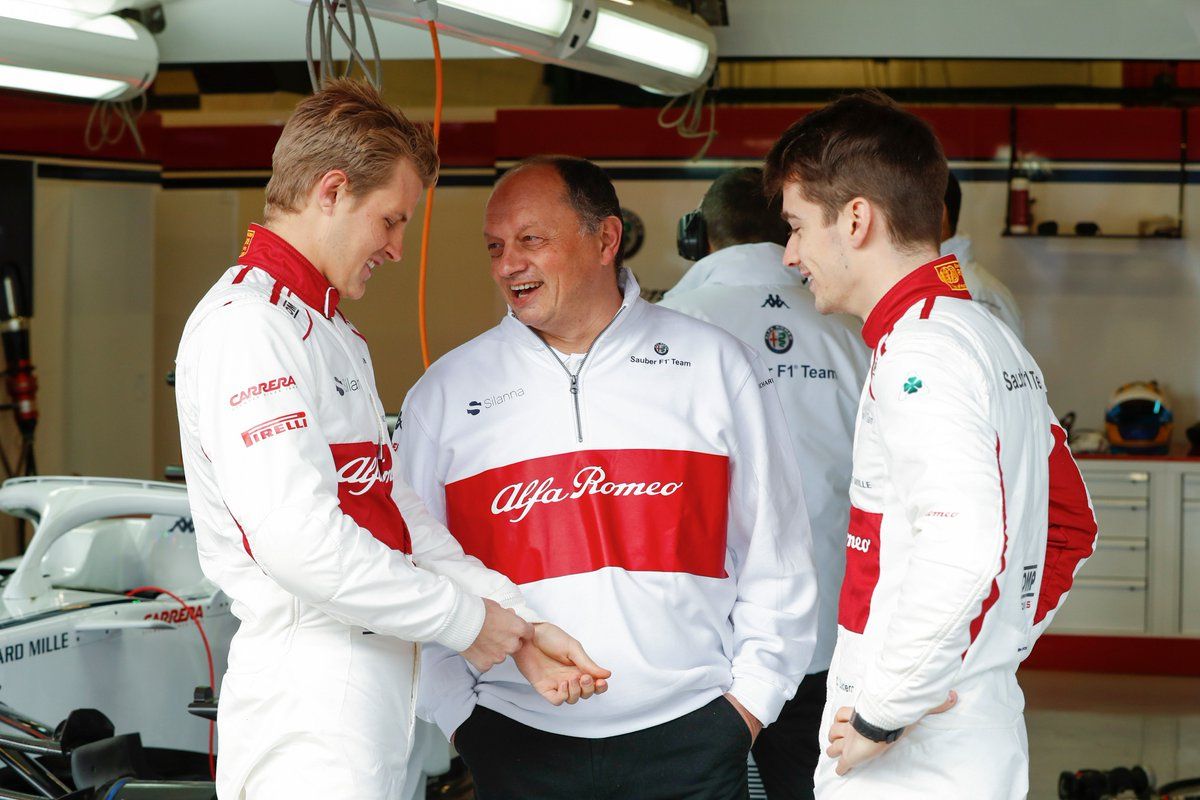 Any tangible progress in the future will only have a positive effect on the team as a whole, insists Vasseur, as Sauber moves up the ranks and becomes an attractive proposition for F1 personnel.

"The target for us is to come back into the pace [of the midfield]," explains the 50-year-old team manager.

" We are far away. We were very far away last year. The first step for us would be to catch up the field.

"[When we catch up] we will be more and more attractive for the engineers, for the drivers, for everybody.

"We have to do it step by step. Renault did it in the last 18 months and we will be able to do it in the future."