While pundits attempt to predict the running order in Australia, Red Bull's Christian Horner believes the title will ultimately fall in the hands of the team which wins another race.

Red Bull kept a relatively low profile during pre-season testing in Barcelona where it worked diligently on its RB14 before the long haul to the Southern hemisphere.

No one doubts the Milton Keynes-based team's presence among the front-runners in Melbourne alongside Mercedes and Ferrari. Their performance relative to each other next week is anybody's guess however.

In the long run, the quality and speed of development will be the indispensable keys to a victorious season, insists Horner.

"It’s so difficult to read from pre-season testing because people run different fuel loads and different energy levels in the their engines and so on, but there is a bit of a pattern," says the Red Bull team boss.

"Mercedes look very strong on their long runs, it looks closer between ourselves and Ferrari.

"It’s all about who can develop their car the fastest over the next 21 races and nine months," stresses Horner.

"Every car will be different over each race and it’s about getting those updates and those parts on the car as quickly as you can to make a difference to the performance. 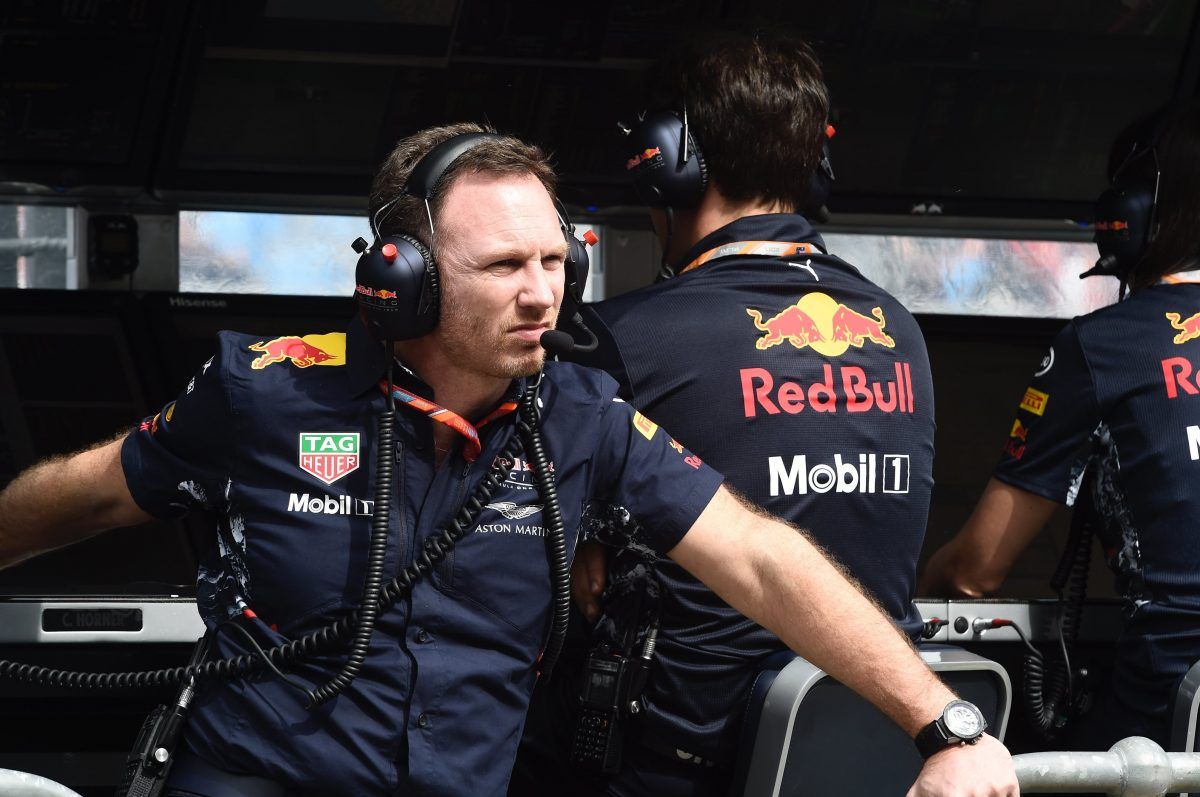 "That’s our challenge. We have a great team, we have got two great drivers and our challenge is to out-develop our opponents.

"We know that we are weaker on the horsepower front, so that means that we have to have a better chassis and rely on our drivers.

Winning the development race in the long term is therefore paramount for Horner, but in the short term, the 44-year-old sees Mercedes still having the upper hand in Melbourne.

"Mercedes for sure go in as the favourites," said the 44-year-old.

"They’ve had a strong pre-season, they had such a dominant season last year – the regulations have stayed pretty stable. But we’re hopeful that we’ve closed the gap".

"There are some tracks that we’ll be very competitive at. Our challenge is to try and take the fight to Mercedes and Ferrari ahead of us."

Questions about Kubica 'not worthy of an answer' - Lowe

Ocon and Perez friendly but still not friends