Force India's drivers have put behind the fierce on-track rivalry which undermined their relationship last year, but don't expect Esteban Ocon and Sergio Perez to go on holiday together.

The Silverstone-based outfit's drivers were locked in an inner-team battle in 2017 which eventually led to flashpoints, disputes and a load of lost championship points for the team, ultimately forcing it to forbid their two chargers from racing each other.

The bad blood eventually thinned out however as discipline and common sense prevailed. Today, on the eve of a new and challenging season, the two talented drivers are committed to keeping their character and impulses in check, for the greater good of Force India.

"We went through a period which was quite tough, we were fighting for a 10th, for 100ths in practice and on tracks," Ocon told Reuters last week in Barcelona.

"There was a time when we got too close but that’s over now... I think there should be no worries that this will continue. I don’t want it to happen."

The highly rated 21-year-old Mercedes protégé says he actually gets on well with Perez, but admits the personal relationship will always have its limitations.

"We would probably never go on holidays together, but we have no problem," said the Frenchman.

"There is a great atmosphere in the team, everyone’s working closely and I work closely with him as well so there are no issues." 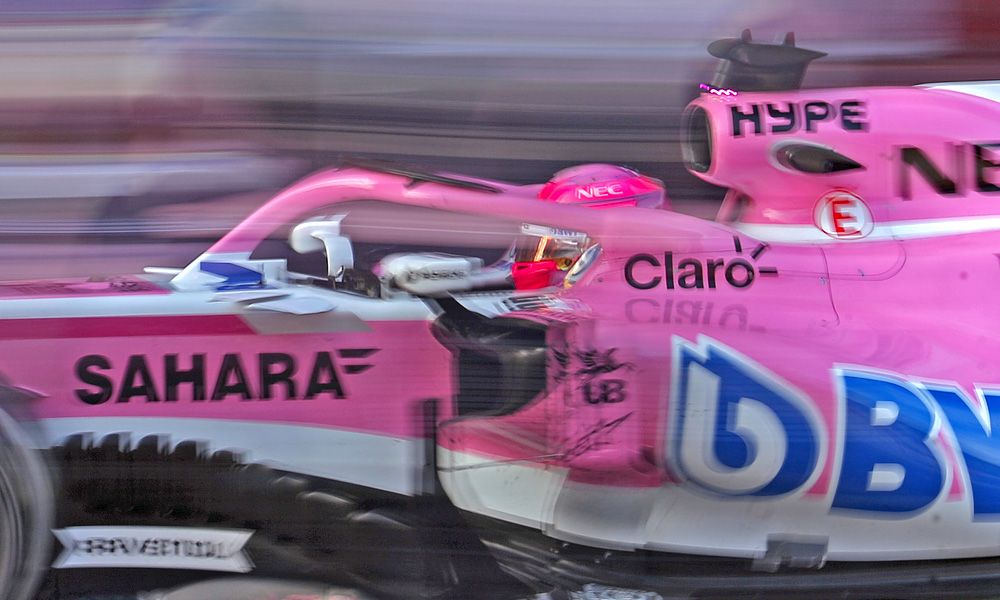 Force India chief operating officer Otmar Szafnauer insists he'll be closely monitoring the two pink panthers' interaction on the race track from the outset, and won't hesitate to constantly remind Ocon and Perez of their responsibilities.

"We’re going to start off the season as we left it last year. The last few races they were allowed to compete against each other.

"I think that’s the stage they’re at now."

Horner unveils the key requirement to win the title this year

For Toto Wolff, 2018 is judgment year for Liberty