Some fifteen after taking over Formula 1, Liberty Media continues to implement its vision, but 2018 will prove critical for F1's commercial rights holder says Toto Wolff.

Teams awarded Liberty with a "grace period" in 2017, but with several irons in the fire and a series of important decisions resting on the horizon, the year will prove crucial for the new American regime according to the Mercedes boss.

"It's always easy to criticise the coach from the stands, because making decisions is not always easy," Wolff told Stuttgarter Nachrichten newspaper.

"But in my view not all the decisions were positive."

Wolff is critical of Liberty's decision to ban grid girls from F1, but also calls into question management's ability to fulfill their ambition of bringing exciting new races to the Grand Prix calendar.

"Hopefully we see something like New York, San Francisco, Miami or an attractive European or Asian race," Wolff said.

"I hope to see it in the second year. Only then will it be fair to judge Liberty," he added.

Look back at developments since Formula 1 enjoyed a change of ownership, Wolff admits that in some ways his misses former supremo Bernie Ecclestone and his decisive way of managing the business. 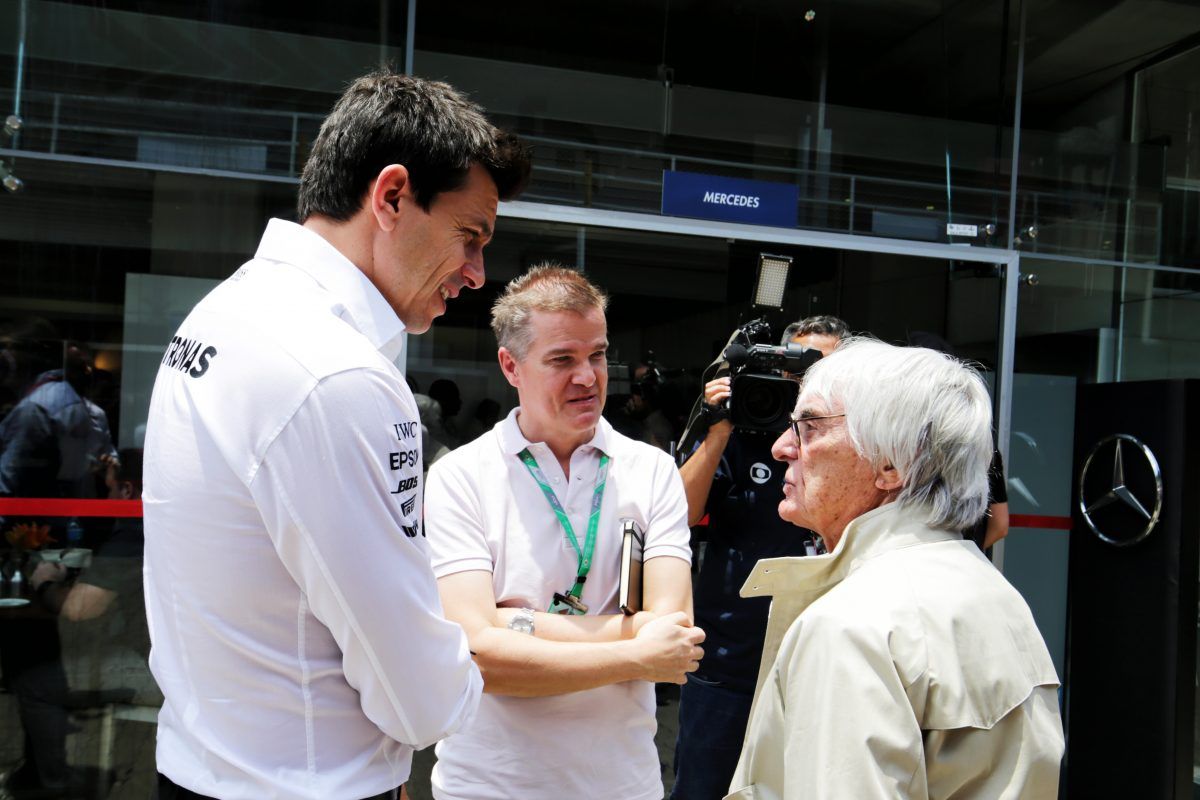 "In his prime, Bernie was brilliant at pulling off a big deal," he said.

"If he went to a government and said he dreamed of a Singapore grand prix, that's what happened. The current management has to show that it can do that too."

"Now that Bernie is gone, Liberty is struggling with the problem that suddenly there is a promoters association for the circuits. Everyone wants to renegotiate their deal," he said.

Ocon and Perez friendly but still not friends