The car in which Ayrton Senna rolled onto F1's world stage in his 1984 debut season will be coming up for auction at Bonhams in May.

The F1 legend steered the Toleman-Hart TG184-2 to second at the Monaco Grand Prix, a rain-soaked race marked by a climatic final before the event was red-flagged after just 31 of the scheduled 76 laps.

In an extraordinary display of skill and balance, Senna hunted down the race's leader - McLaren's Alain Prost - in the treacherous conditions and actually passed the Frenchman at the checkered flag, but the Brazilian ultimately fnished second as the result was decided by the last uninterrupted lap, in compliance with the rules.

The disappointing end result took nothing away from the 24-year-old prodigy's enthralling performance in the Principality, and which instantly put the future triple world champion in the limelight.

Bonhams will auction the Toleman at its 'Les Grandes marques de Monaco' sale set to take place in Monte-Carlo on May 11.

The Rory Byrne and Pat Symonds designed machine was sold for £1 million in 2015, at a previous sale.

"The Senna-Prost joust of the late 1980s and early 1990s was one of the greatest sporting rivalries of all time, with two great champions providing F1 fans with some of the most eye-popping and spectacular racing ever witnessed," said Mark Osborne, global head of motorsport at Bonhams. 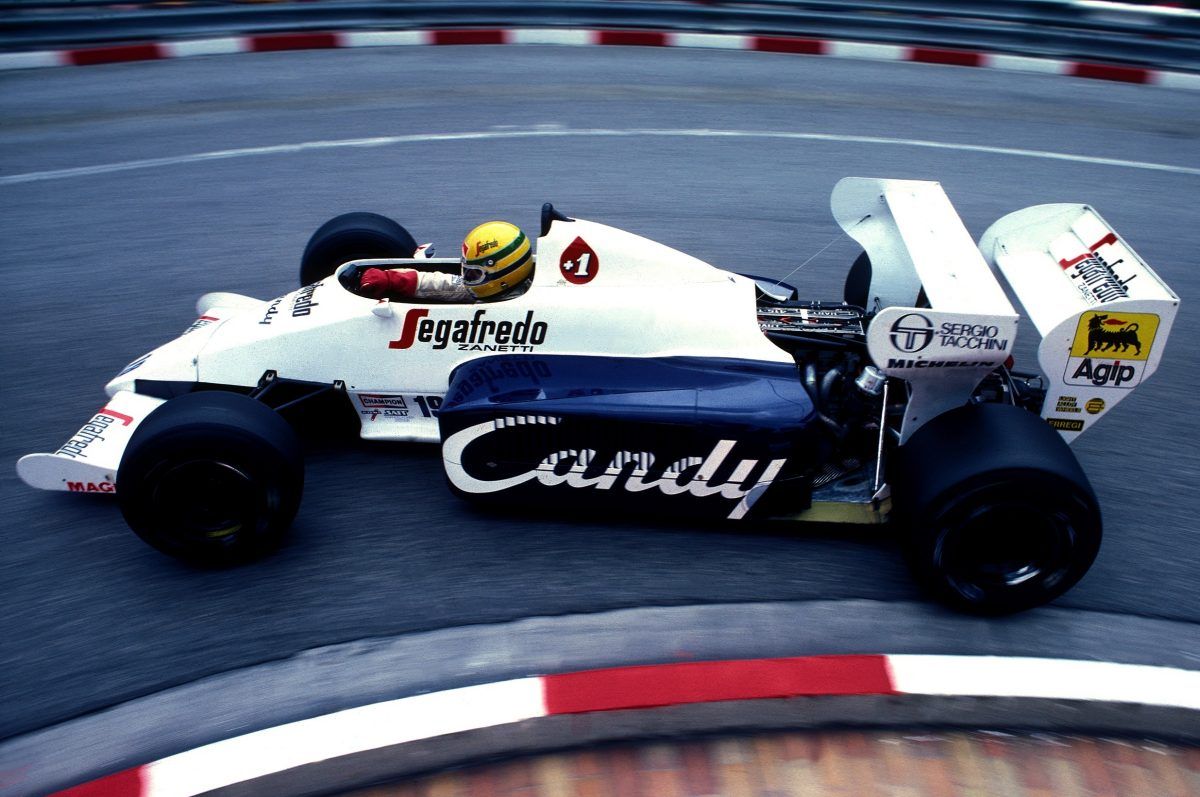 "The spark that ignited this fierce competition can be traced back almost 35 years to the 1984 edition of the Monaco Grand Prix, and the politically charged decision to throw out the red flag when it was clear that the young Brazilian was about to ruffle some feathers!

"We are delighted to present the very car - the 1984 Toleman-Hart TG184 - that triggered this great rivalry, and which provided the opening chapter for Ayrton Senna's remarkable and record-breaking story at the Monaco Grand Prix."

The May 11 Bonhams auction in Monte-Carlo will also feature another famous Senna car, the record-breaking 1993 McLaren-Cosworth MP4/8A which the Brazilian steered to his sixth and final Monaco win.

A note to well-heeled connoisseurs: why settle for one rare Senna car when you can have two for twice the price! 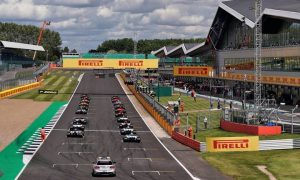