According to the latter, McLaren boss Zak Brown has committed to delivering an F1 drive with the Woking-based outfit in the event that either hopeful seals the title in F2 this year.

"If I become the Formula 2 champion in 2018, then I will get a seat in Formula 1," de Vries told Dutch publication De Tijd.

"It's spelled out in my contract in black and white and that's what Zak told me."

While we won't doubt the young Dutchman's claim, such a promise could turn out to be difficult to uphold as it would necessarily entail the departure from McLaren at the end of this season of either Fernando Alonso or Stoffel Vandoorne.

One would suggest that the Belgian - whose contract expires at the end of 2018 - could become the odd man out if he fails to perform at the team's expected level.

Alonso's own contractual arrangements with McLaren in terms of duration are unknown, but if the papaya outfit's resurgence is confirmed this season, it's hard to imagine the Spaniard departing F1. 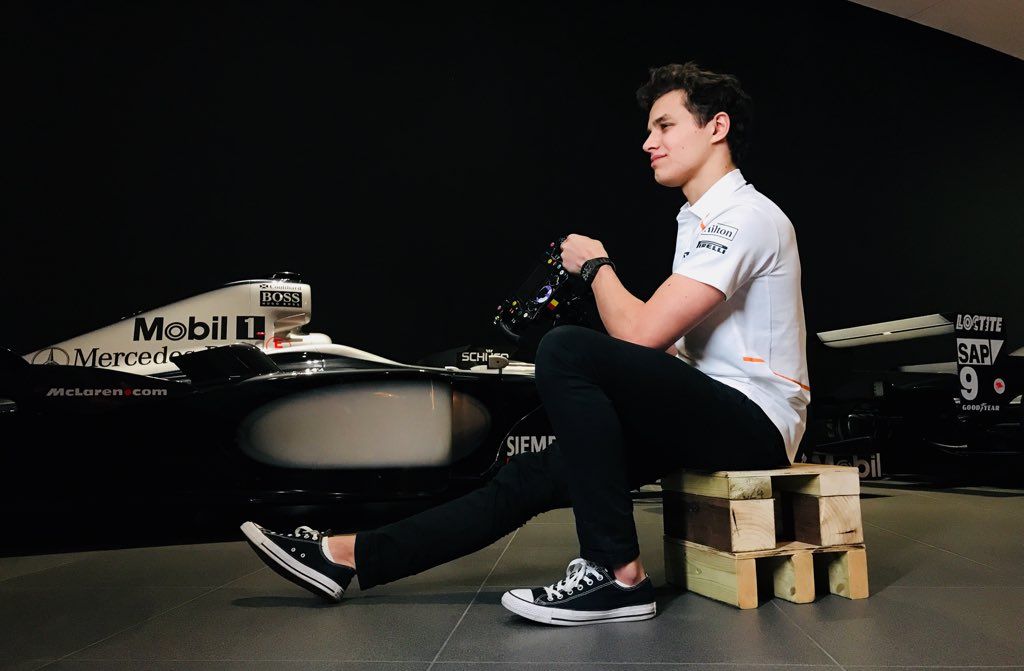 "Lando has some advantage, as his father has a good relationship with Zak and he pays for his career, but if I meet expectations in 2018, then I will be in Formula 1 next season.

"Everything is in my hands," de Vries added.

Force India's Andy Stevenson needs your support for a good cause