Kevin Magnussen rounded off the top-ten in Shanghai on Sunday, earning himself a second consecutive points-scoring finish but the Haas driver's day was clearly impacted by circumstances, as was his team mate's race.

From P11 on the grid, Magnussen drove a solid opening stint which saw him race as high as seventh.

The Haas driver's one-stop strategy was complicated however by the event's Safety Car period which put several drivers behind the Dane on fresher rubber.

Ultimately, Magnussen was forced to yield to both Renault's Nico Hulkenberg and McLaren's Fernando Alonso.

"I just got unlucky with the safety car. Our strategy was paying off to begin with, but then we got the safety car at a bad time," he explained.

"We didn’t get the advantage out of the strategy that we would’ve had otherwise. I don’t know if we should’ve pitted. It was a tough choice.

"I just think the safety car came at a very unlucky time and it meant we couldn’t score more than the one point.

"That’s still okay, but we had hoped for a bit more. It’s a long season and, hopefully, we’ll keep scoring points. I’m proud of how we’re performing as a team. We need to keep that up." 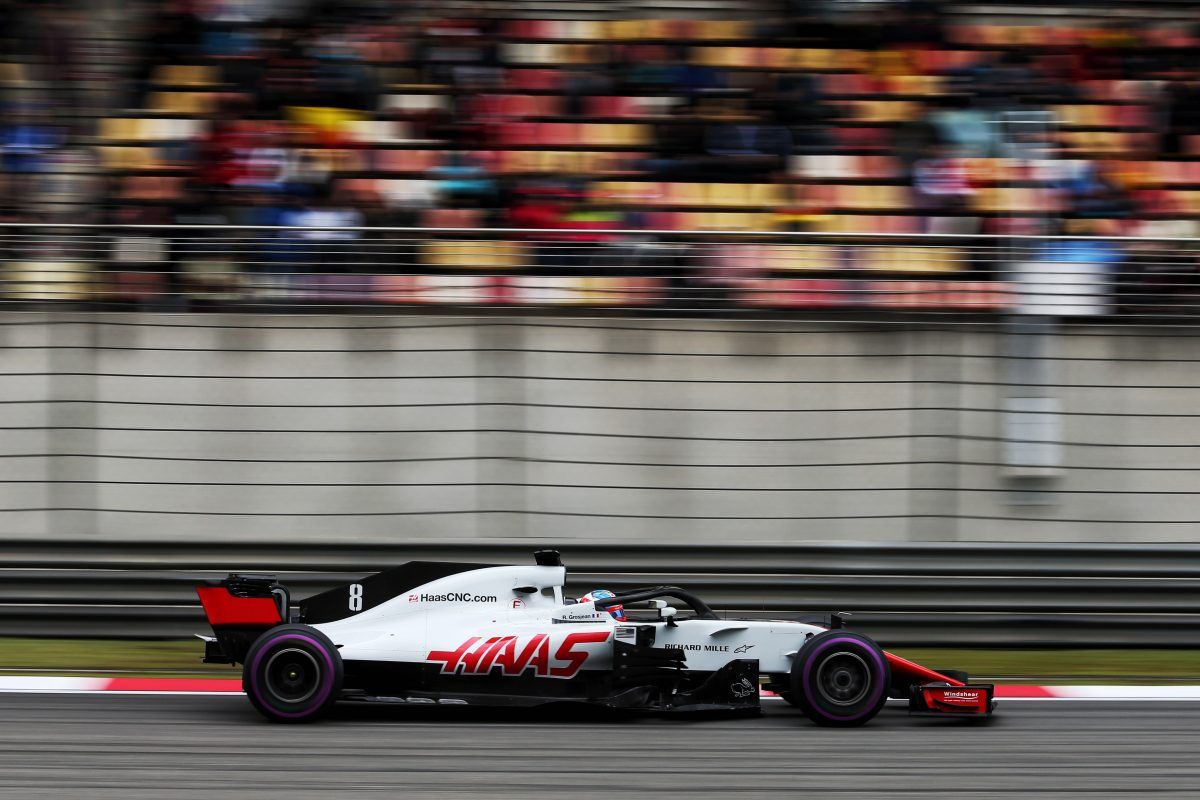 The Safety Car also wreaked havoc on team mate Romain Grosjean's afternoon, the Frenchman opting initially for a bold one-stop strategy. The tactic had to be tweaked however in the latter part of the race.

"We made a ballsy strategy going on the ultrasofts to mediums," said Grosjean.

"Unfortunately, the misfortune kept going with me because I knew from the safety car in the middle of the race – when I was on the very long stint on the medium – we were not going to pit.

"I knew it would be very difficult at the restart, and it was. I tried to hang on to P11 as long as I could but, eventually, the two Force Indias passed me.

We came in for another set of ultrasofts for the last 10 laps. They were encouraging as there was very low degradation, and the car felt really good.

"I knew things were going to be very difficult at the safety car, though."