McLaren is apparently undergoing a review of its technical operations following a disappointing start to its 2018 campaign, and CTO Tim Goss is the first victim of the changes according to BBC Sport.

While McLaren is currently positioned fourth in the Constructor's standings, or 'best of the rest' behind F1's leading trio, the Woking-based outfit's performance has fallen short of expectations.

McLaren racing director Eric Boullier recently revealed that the team's design approach to its 2018 MCL33 had perhaps been too conservative.

While the Renault-powered car appears well-balanced overall, its excess amount of drag invariably leaves at the tail end of the field in terms of straight-line speed.

A McLaren spokesman has declined to comment on Goss' fate, but did reveal that the team is "undergoing a review of its technical operations as part of its programme to return the team to success". 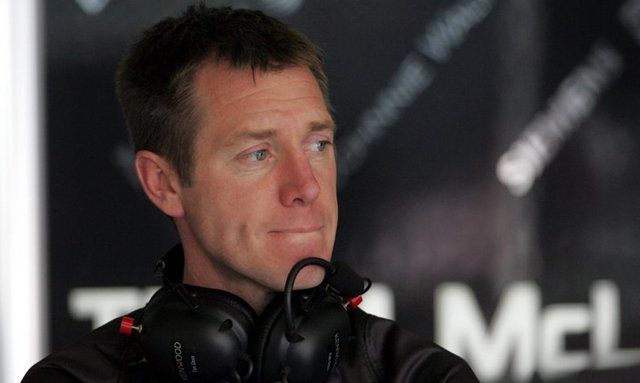 "This is a proactive, ongoing process that addresses a broad range of factors across the organisation," he added.

"More details will be given in due course. Until that time there will be no further comment."

Vettel goes back to Baku with a hard-learned lesson