Force India team boss Bob Fernley has labeled Sergio Perez as Formula 1's 'most underrated' driver, and is amazed the Mexican is being overlooked by the sport's top teams.

Perez showcased his undisputable talent last weekend with a spirited drive to the third place in Baku, his eight podium finish since he started his career as a Grand Prix driver with Sauber in 2011.

The Mexican learned his craft during two seasons with the Swiss outfit before he was called upon by McLaren, a move Perez perceived as a big break but it was also one that would ultimately set him back, the Woking-based outfit initiating in 2013 its painful downward spiral of under-performance.

Perez found refuge at Force India, and set out to progressively rebuild his credentials and establish himself as a quick reliable racer. Four years later, his team boss considers the Silverstone-based outfit lucky to still have him on-board.

"I feel for Sergio in many ways because I think he is possibly the most underrated F1 driver out there," Fernley told Sky Sports News' Craig Slater.

"As a racer he's amazing and, not that we would ever want to lose him, but I think it's criminal that he's been overlooked."

In the recent past, there have been rumors of interest from Ferrari. Could there be a future for the 28-year-old at the House of Maranello given the probable departure of Kimi Raikkonen at the end of this year? 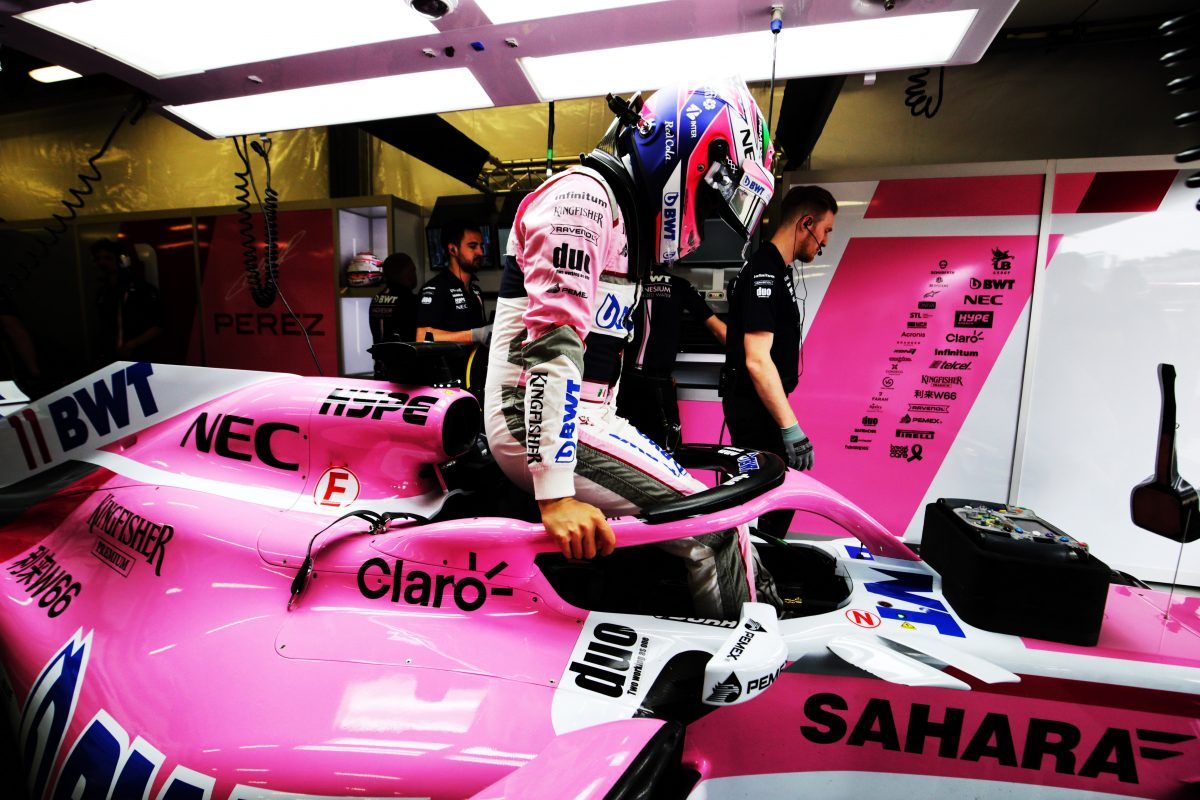 "I think everybody wants to go to Ferrari. To wear the red overalls is a great privilege," says Fernley.

As for Perez's own view on what may be in store, the Mexican believes he is currently at his best and that his time has come for a move forward.

"I still feel that there is so much more I can do in the sport," Perez told Sky F1 in Baku.

"I also feel that my time will come because I work really hard, I really put my effort in to have an opportunity and I feel I deserve to have a car to show my full potential.

"There hasn't been an opportunity or vacancy in the top teams. If you want to do something in Formula 1 you really have to be in one of those teams."

Miami closes in on deal to host F1 Grand Prix