Sebastian Vettel believes F1's virtual safety car system is being exploited by some drivers, and the sport needs to close the loophole allowing such abuse.

The Ferrari driver was brought in during the VSC period in yesterday's Spanish Grand Prix, a second stop strategy by his team destined to put him at an advantage against leader Lewis Hamilton in the latter part of the race.

Unfortunately, the stop set Vettel back by two spots, with Valtteri Bottas and Red Bull's Max Verstappen getting the upper hand over the German.

Vettel single out a flaw in the VSC system however, contending that it enabled drivers to go faster than they are normally allowed.

"It's the same for everyone but the FIA is supplying us with a system that makes us follow a delta time, and everybody has to slow down by, I think, 40%, but I think everybody's aware you can have a faster way to go under VSC than just follow the delta – by saving distance," Vettel said.

"So, I think we should have a system that hasn't got this loophole, because it forces us to drive ridiculous lines around the track and everybody's doing it so I don't think it's a secret.

"Our sport should be in a better shape than supplying software that's just poor and allows us to find some extra performance that way."

Queried on the subject, FIA race director Charlie Whiting disagreed with Vettel, insisting the VSC system was perfectly calibrated and required no tweaking.

"I don't know what he's talking about, honestly," Whiting said.

"The VSC has a map in the ECU which is 30% slower than a quick lap. Drivers have to follow that lap. 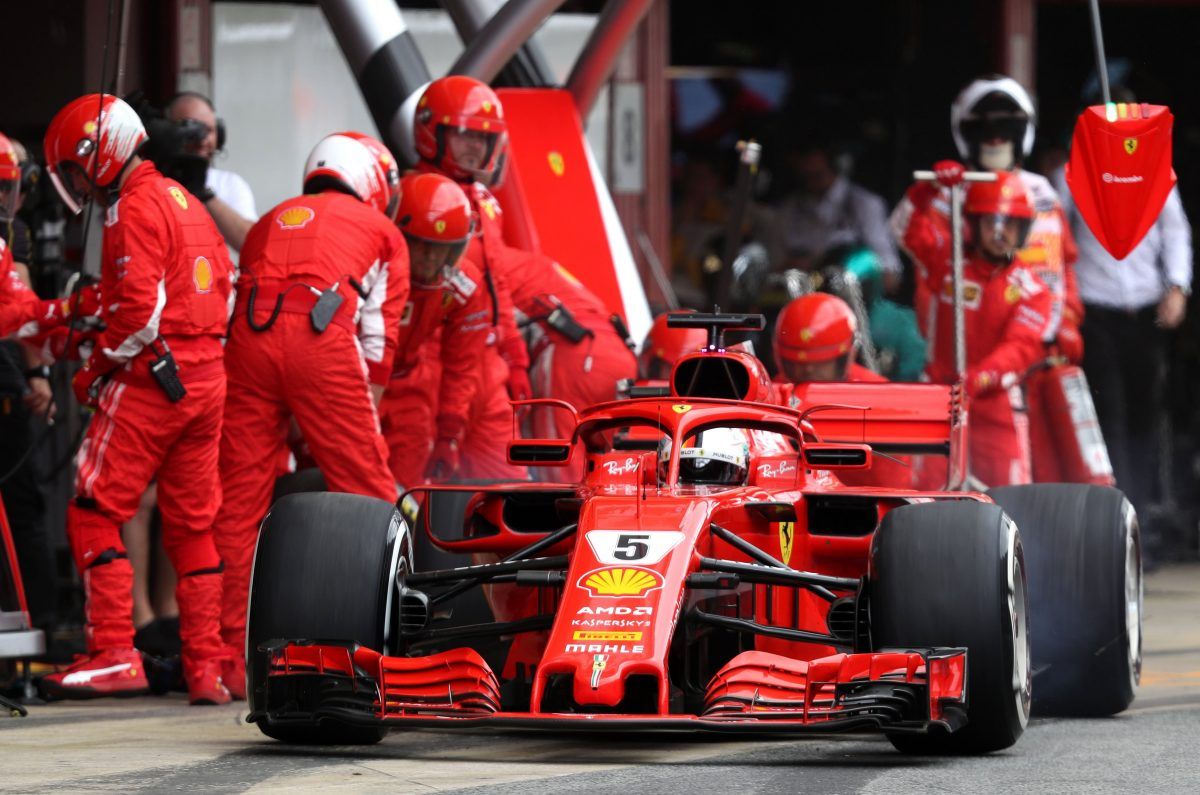 "It's measured every 50m of travel along the track. It measures where it is relevant to the reference lap and gives you a plus or minus. Every 50m they are reminded if they are above or below.

"They are allowed to go negative [go faster than the reference time] but as long as they are positive once in each marshalling sector and at the safety car 1 line.

"Even if someone does go slow, as long as they get to zero by that point it doesn't matter.

"If it's measured every 50m then any advantage you can get for taking a different line on the track is going to be absolutely minimal.

"I can sort of see what he's saying, but the racing line is the optimal one."

McLaren's Vandoorne in need of 'something incredible' - Hill