Daniel Ricciardo is looking at Pirelli's tyres with pink-tinted glasses, the Red Bull driver urging F1's tyre supplier to bring its hypersoft compound to every race.

For the very first time, the pink-rimmed rubber will figure among Pirelli's tyre selection when it is introduced at Monaco next week.

Having tested the soft compound previously, Ricciardo believes its regular usage could add a lot more spice to Grand Prix weekends, almost fulfilling a role as a qualifying tyre.

"I don't know why we can't have the hypersoft at every race," he said.

"Or at least we qualify on it and maybe figure it out after that. But at least we've got, like, a qualifying tyre and then bigger differences in the race to create a bit more opportunity.

"Because as I say, for the top six it was already obvious from Friday [in Barcelona] we were going to qualify on the soft and try to do a one-stop with the medium. That's no secret.

"I think that's what it is - just trying to create more options, more surprises, because it's a bit predictable for now."

Formula 1's exclusive tyre supplier has gone one step softer across its full range for this season, and added the pink hypersoft to its election.

But drivers feel the differentiation between the compounds isn't great enough, with last weekend's performance delta between the soft and supersoft standing at just 0.3s a lap.

However, the latter rubber degraded faster around Barcelona, an inadequacy that led the majority of the top ten drivers to use the soft tyre as their choice for qualifying. 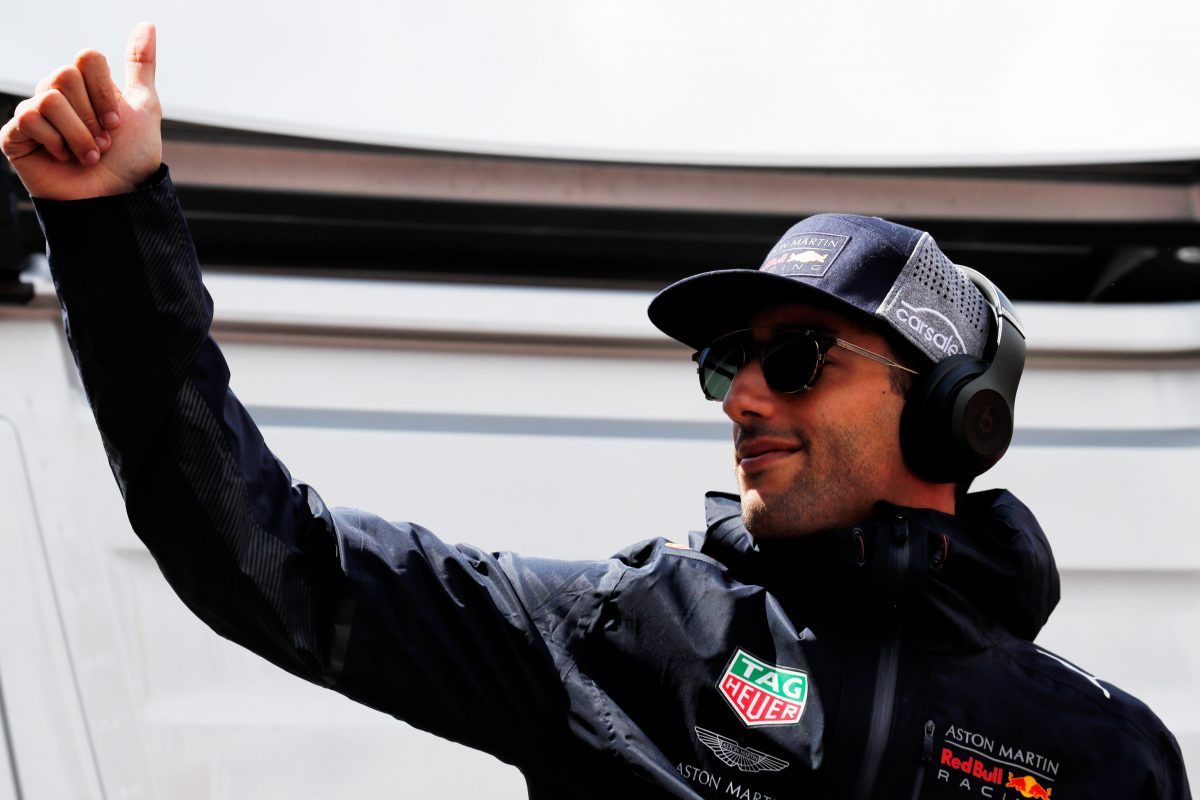 "It is rubbish, it's not correct that we go faster on soft," said Haas' Romain Grosjean, a staunch critic of the supersofts.

"It just shows that it's not exactly what it should be. The super should go faster - obviously you expect more degradation, which you have, but it is just a harder tyre to drive.

"You don't have much rear support in the car, and it is more pointy, you can't push as hard as you would like, so we've talked to Pirelli at the drivers' meeting.

"We need to keep all the work going because there is some more work to be done. I don't want to be negative, I just think that we can all together work on a better tyre."

Pirelli's Mario Isola has been attentive to the drivers' comments and hasn't dismissed the possibility of jumping a compound in future selections, as was the case in China earlier this year. 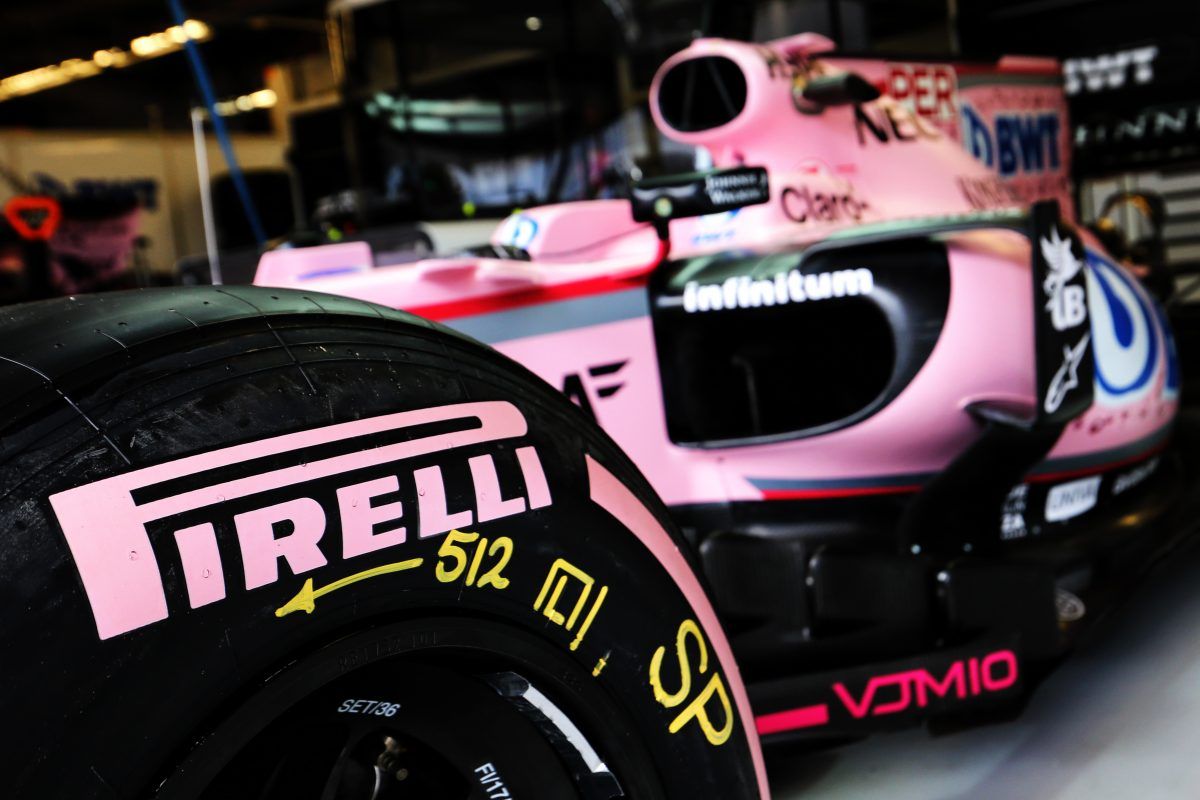 "I had a chat with the drivers and it was quite interesting, they had a lot of ideas for the future," said the Italian engineer.

"An interesting proposal, because they were happy with the tyre choice in China, and sometimes the difference between soft and medium is less than one second, was to consider jumping levels. Say hard, soft, ultrasoft.

"We can make a simulation of this to understand the possible effects. We have six compounds in the range so we have the flexibility to jump a level as we did in China.

"But it's possible in these conditions that you have the hypersoft as a qualifying tyre, and under the current regulations they are obliged to use it in the race. It's not easy. You have to consider all the possibilities."