Stoffel Vandoorne is focused on the job at hand and not concerned about ramping speculation his seat with McLaren could be in jeopardy for 2019.

Impressive credentials garnered in the junior categories of single-seater racing made the Belgian a hot rookie when he graduated to a full-time race seat with the Woking-based outfit.

However, his relative performance to team mate Fernando Alonso, over whom he has rarely had the upper hand, paints a disappointing picture so far of his career in F1 and casts doubt about his future.

The 26-year-old claims to be unaffected by the innuendo and confident about where he'll be racing in 2019.

"I don't think about that," he told Belgium's Sporza news agency.

"I focus on my own performance, which I think is more important. I just want to get everything out of my car.

"But the team has complete trust in me. I'm not worried at all. I'm especially ready for the day when I can really race with a competitive car." 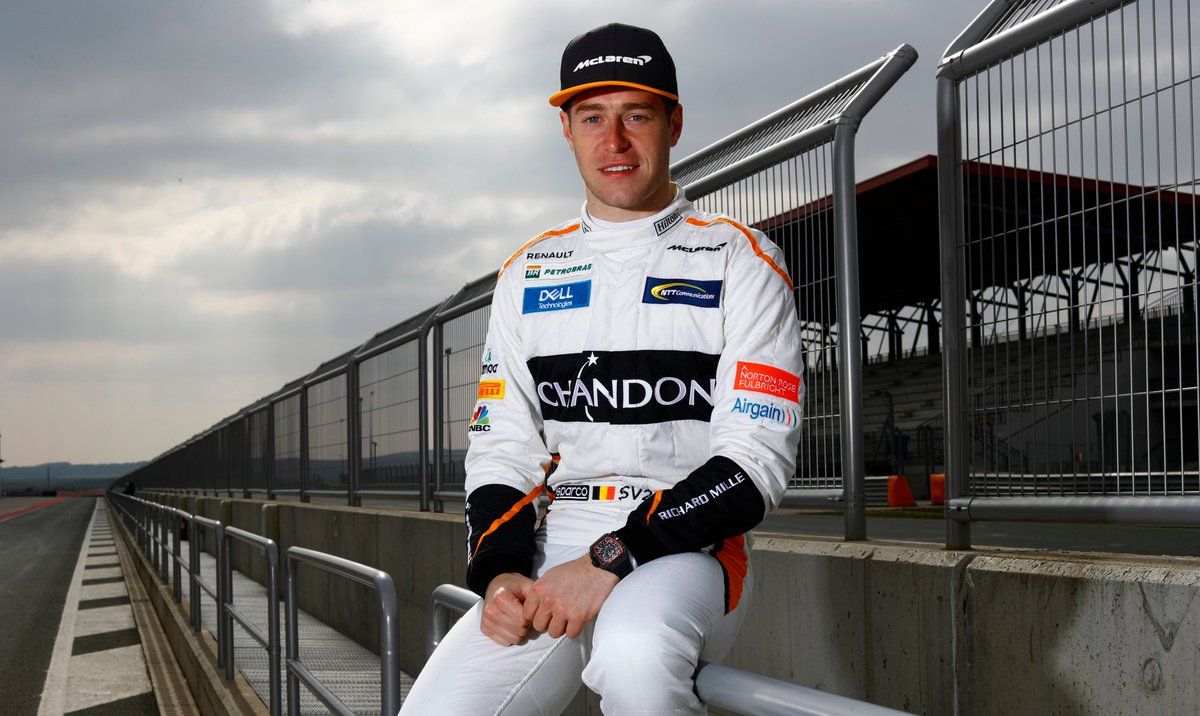 With McLaren junior Lando Norris hailed as a future star and waiting in the wings, the onus is on Vandoorne to perform, yet he remains convinced he is the team's right man for the job.

"I think I'm still the future of the team, I don't really see anyone else," he insisted.

"With Lando Norris, it's too early to talk about that. I'm concentrating on myself.

"All the ingredients are here to get results, but of course I cannot wait ten years to get a competitive car.

"I want to race with a top car as soon as possible to show what I can do, but I don't think it will take McLaren that long."