Unbeknownst to many, Bernie Ecclestone's ex-wife Slavica is the proud owner of the Circuit Paul Ricard, and the 60-year-old former Croatian model has declared herself happy with her property's development.

Slavica Ecclestone inherited the Paul Ricard track as a result of her divorce settlement with the former F1 supremo.

The ex-Mrs 'E' and glamour girl, who apparently takes a keen interest in her asset, recently visited Le Castellet for a general inspection, accompanied by former F1 driver Jean Alesi.

"I am very impressed with everything that has been done," she told France's Press Association.

"It's completely different and I'm very happy. It's unique and more impressive than other circuits.

"I was very happy when I learned that they had decided to have a Grand Prix here. I have heard a lot about it from the news and from my advisors and friends in a very positive way."

"It's great that the French Grand Prix is back here," he said.

"There are a lot of people who have not been here since the 90s. They will be very surprised."

Slavica's satisfaction with a job well done will no doubt be felt as a sigh of relief by the entire F1 community...

McLaren closes in on Ricciardo with massive offer! 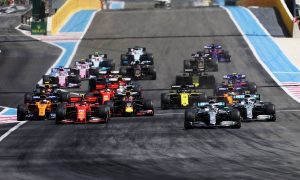 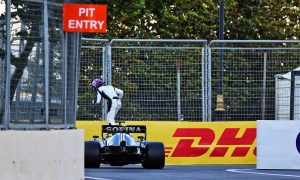 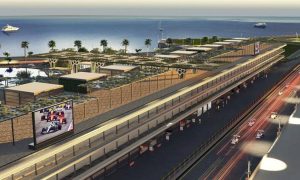