Renault tech boss Bob Bell says a profitable one-stop strategy in Austria will require the team to focus on setting up its car for Sunday, and partly discount its performance in qualifying.

Nestled in the high hills of Styria, the Red Bull Ring offers specific characteristics that pose a a few engineering challenges to teams.

"It’s quite a high-altitude circuit, so that puts the engine under a little bit of stress," explains Bell.

"It has the potential for quite high brake wear and temperatures, so we need to be cautious on brakes.

"Some of the kerbs are quite vicious and will break the car if the drivers hit them. There’s an extra DRS zone this year, so we’ll assess what opportunities that might bring.

"In terms of set-up, it’s a medium to high downforce circuit, with a lot of stress on the rear tyres, which can cause overheating.

"That was a problem we faced last year so we’ll probably see that again this year. The first three corners are low speed, then it’s into the higher speed stuff."

On paper, the fastest strategy on race day would call for a single pit stop. An approach that will entail a set-up directed towards tyre preservation, as Bell explains.

"The focus will be how to set-up the car for the race and how to preserve the rear tyres as that will increase our chances of doing a one-stop strategy," says the Briton.

"There will be slightly less focus on getting a one-lap time in qualifying in terms of set-up.

"We’ll be aiming to strike a good balance with the car between the high and low speed to help preserve the tyres. 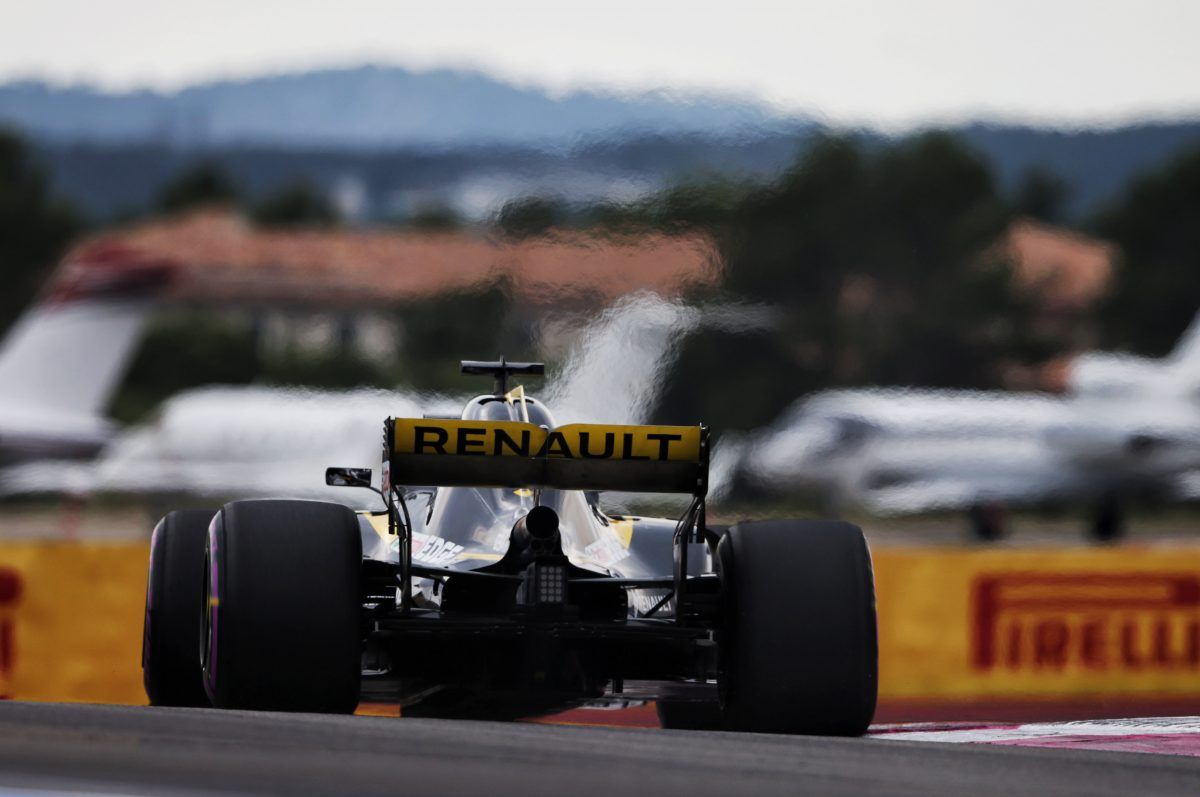 Austria is the second of Formula 1's grueling triple header schedule, but Bell insists the logistics of the race have been worked out well in advance.

"We’re quite used to back-to-back races, so I think Silverstone will be the trickier one," he says.

"Austria shouldn’t present too many problems in terms of logistics. Because it’s the second of three races in a row, there won’t be too many updates.

"We’re aiming to bring a lighter cooling system for the MGU-K and that will benefit Nico [Hulkenberg] more than Carlos [Sainz] as Nico’s is slightly heavier."