Tyre degradations was very much at the forefront of teams' conversations Sunday evening, and Renault was no exception after Carlos Sainz's difficult afternoon in Austria.

Renault took the obvious decision to pit Sainz following the emergence of a virtual safety car period on lap 14, the Spaniard swapping his ultrasoft tyres for a set of soft rubber.

He was back in the pitlane after 19 laps however, his R.S.18 fitted with Pirelli's supersoft compound which he kept for the remainder of the 71-lap race, crossing the checkered flag a lowly 12th.

"Blistering" was the key word when all was said and done, with Renault appearing to suffer more than its rivals from the painful degradation.

"We had a lot of blistering on our tyres today and we need to investigate why," said Sainz.

"They degraded massively and a problem in the second pit-stop didn’t help either. We missed out on big points unfortunately."

Clearly aware of the excessive tyre wear, Sainz adjusted his driving to spare the hard hit rubber, but it made little difference unfortunately.

"I was managing my tyres more than on Friday, and still it didn't make a difference, so it has to be something fundamental with the track temperature and our car," he said. 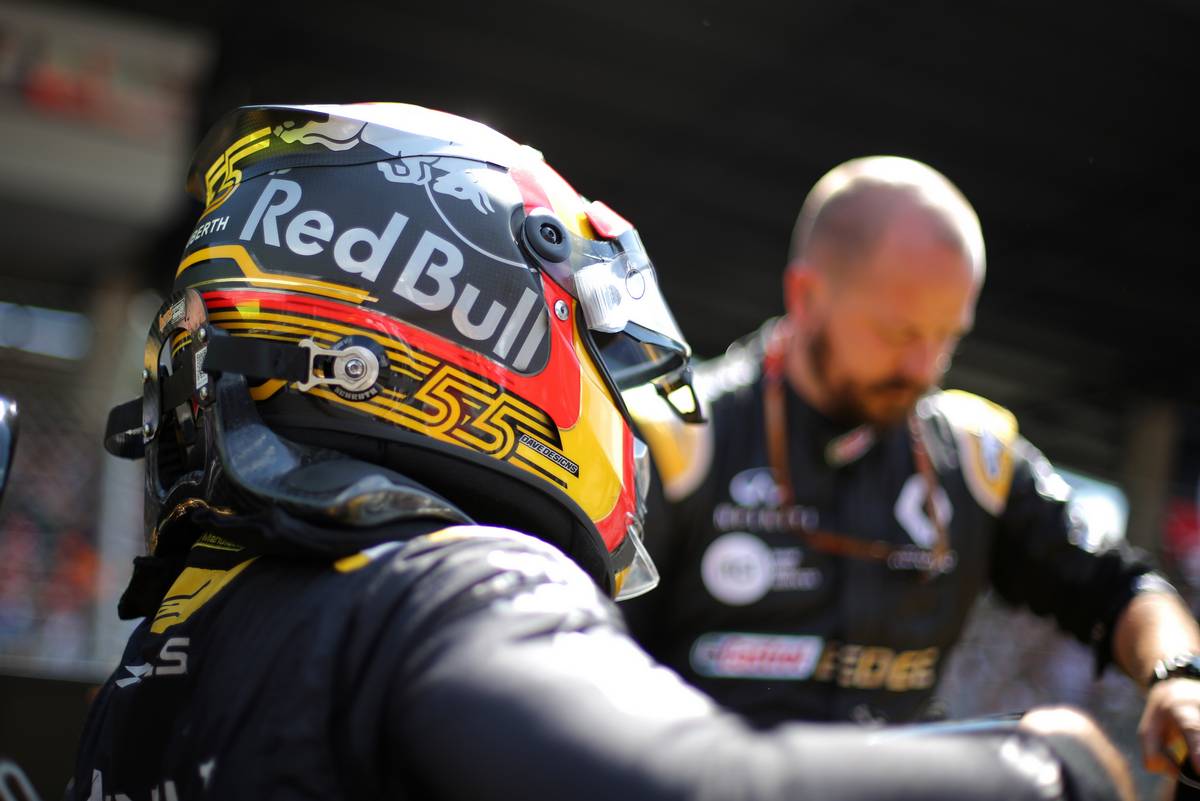 "If we had the balance we had all weekend we should have ended up in front of the Force India, and behind the Haas.

Sainz is obviously hoping for better performance at Silverstone at the end of this week.

"We have another opportunity next weekend to bounce back, and there will be a lot of preparation work in the build-up this week.

"There is no reason why we shouldn’t be up in the top ten again so I’m very positive for Silverstone."

Bottas says misfortune 'feels like a bit of a bad joke'