Valtteri Bottas says he is free to race world championship leader and Mercedes team mate Lewis Hamilton, insisting he will not be confined to a support role in Hungary.

In the closing stages of last weekend's German Grand Prix, as he was snapping at Hamilton's heels on a restart after a safety car period, Bottas was ordered to hold his position.

Mercedes boss Toto Wolff later justified the decision by the team's will not to risk a contact between the Silver Arrows drivers rather than by its desire to favour Hamilton's title chances.

As far as Bottas is concerned, Mercedes' drivers will be given a free rein at the start of Sunday's race.

"I do believe we are still allowed to race freely," said the Finn.

"Obviously it always goes case by case, but there is no plan at the moment for me to be in a support role.

"We are still on equal terms and that is the plan for now and hopefully it will continue to the end of the year.

"What happened, with all the difficult races we had in the triple header, we lost so many points with different causes, so I kind of get the team's decision after lap one.

"We were side-by-side and they wanted to get those points. I am confident they would have done the same if I was in the lead at that point." 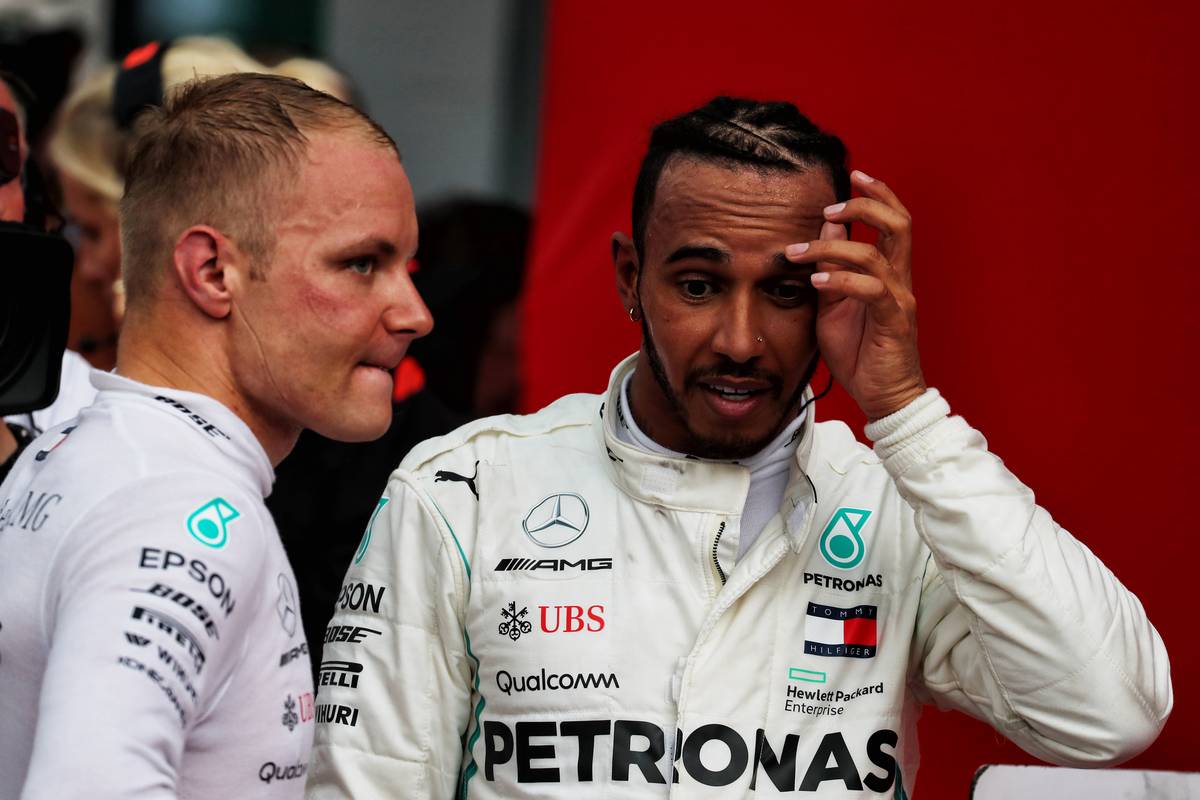 Hamilton felt the team order was perhaps not necessary, although he fully understood its purpose.

"When I spoke to Toto I understand his perspective," said the Brit.

"We’re at the German Grand Prix, all of a sudden we’re first and second. You’ve seen how other team mates cause trouble and lose points through silly mistakes. And whilst he’s got the utmost respect and trust in us, you see how passionate Toto is.

"He doesn’t want to lose what we’ve worked so hard to gain. And we were in a great position and he is like I want to keep it the way it is.

"I don’t think at this point we need to have those kind of things," Hamilton added.

"But I think as a team, we are a team, we’re there to get those results so ultimately we do need to work together in certain scenarios. But I was quite happy with the battle we had.

"We were quite respectable in the space that we give each other. That space probably wouldn’t be there if he was racing against Ferrari or vice-versa."

Red Bull's Ricciardo leads the way in FP1 in Hungary