Sergio Perez says he had a moral obligation to initiate legal proceedings against his team, Force India, to save the jobs of 400 people.

The Silverstone-based outfit was placed into administration on Friday after a hearing in London's High Court.

While the legal justification for Perez's action is based on a claim for money - approximately $4 million - owed to him by the team, the Mexican driver insists he ultimately sought to place his team into administration to save Force India from a painful demise.

"I end up in a very difficult situation," said Perez in Hungary on Saturday.

"The last month or so has been extremely tough for me, with the situation our team was [in], and I end up in the middle.

"We got to a point where action had to be taken, to protect the 400 people that work in the team.

"I should not really like to be involved in this because at the end of the day I'm just a driver, but it got too much and I was asked by a couple of members of the team to go ahead and save the team," he added.

"There was a winding up petition from another customer, which would have closed down the team completely. Therefore, I was asked to basically save the team – to pull the trigger and put the team into administration.

"It has nothing to do with my outstanding amounts. The only reason I've done it is to save the team, and for the better future of the team.

"It was extremely hard, emotionally and mentally. It's really tough. I haven't been able to focus on my driving.

"I don't really understand all the terms with the lawyers, but certainly the bottom line of this is that we either do this or the team will have gone bust." 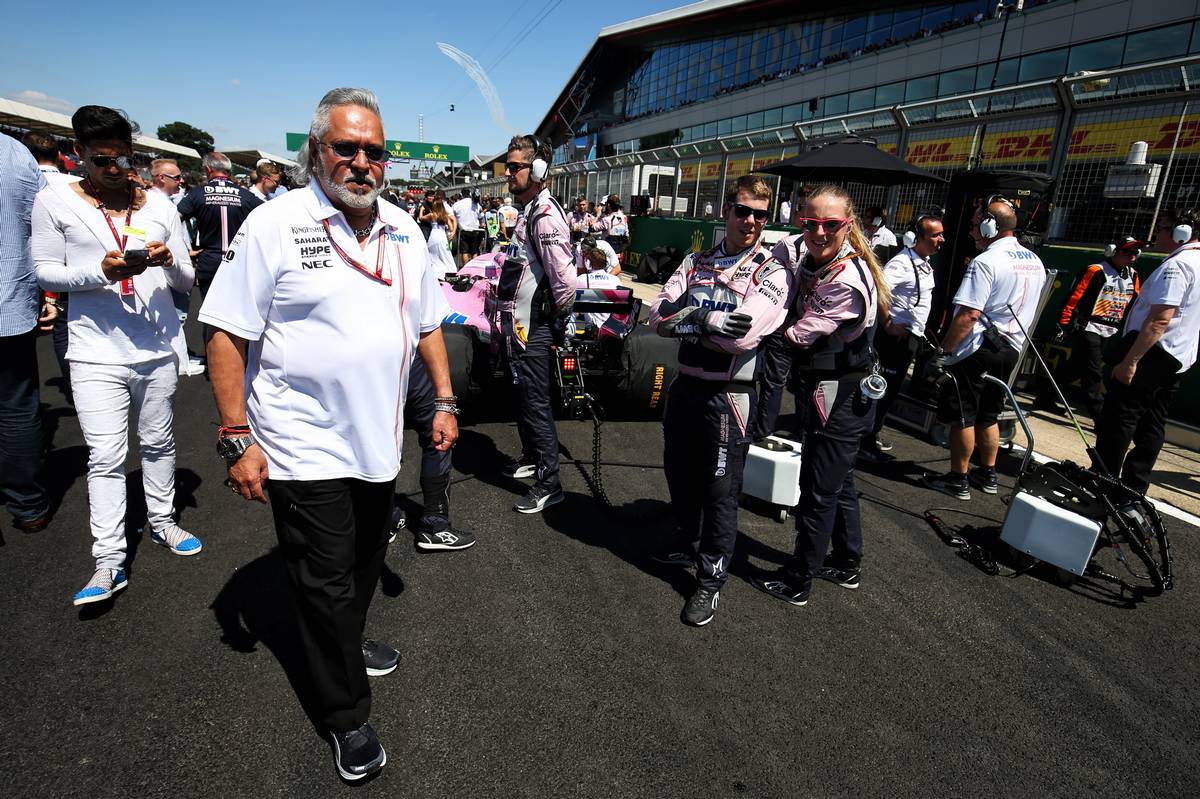 The immediate result of the administration process, of which Mercedes and sponsor BWT are also a party to in their capacity as creditors, is the loss of control of Force India co-owner Vijay Mallya.

Perez admitted that taking the reins of Force India out of Mallya's hands was a painful necessity.

"Personally, I love Vijay," Perez said. "My heart is really broken because I know this is not ideal in the short-term for him.

"The team was not sustainable anymore, so when I was basically a guy who could do something for the team, I had to do it," said the 28-year-old.

"We were not a racing team any more since the beginning of January. I will be happy if we can get the whole group together and hopefully be happy and focused.

"I look to hopefully have a team that is more stable and can go to the next level and can be a racing team [again]."

Grosjean and Magnussen positive, but hoped for even more

Alonso 'annoyed' with FOM's broadcasting of his radio messages