A fast run on Pirelli's hypersoft tyre yesterday put a smile on George Russell's face, the Mercedes driver hailing the experience and the record-breaking lap time it brought.

The F2 racer's two-day spell in Hungary behind the wheel of the Silver Arrows W09 will likely remain the highlight of Russell's summer.

The young Brit concluded F1's final in-season test at the top of the timesheet at the Hungaroring after dueling with Ferrari's Kimi Raikkonen for the better part of afternoon. And his final run on the hypersoft rubber is one he isn't about to forget.

"Day two ran very smoothly and was a much more productive day for the team and me," said Russell who only enjoyed limited track time on Tuesday following a gearbox issue.

"We did some runs on the hypersoft tyre, which was an incredible experience for me. I had never driven that tyre before, nor a Formula One car in anything other than a race setup.

"That was a great experience and it puts a smile on my face that we achieved the fastest lap ever around the Hungaroring.

"All in all, it's been two productive and positive days and I can't wait for the next opportunity to drive an F1 car again." 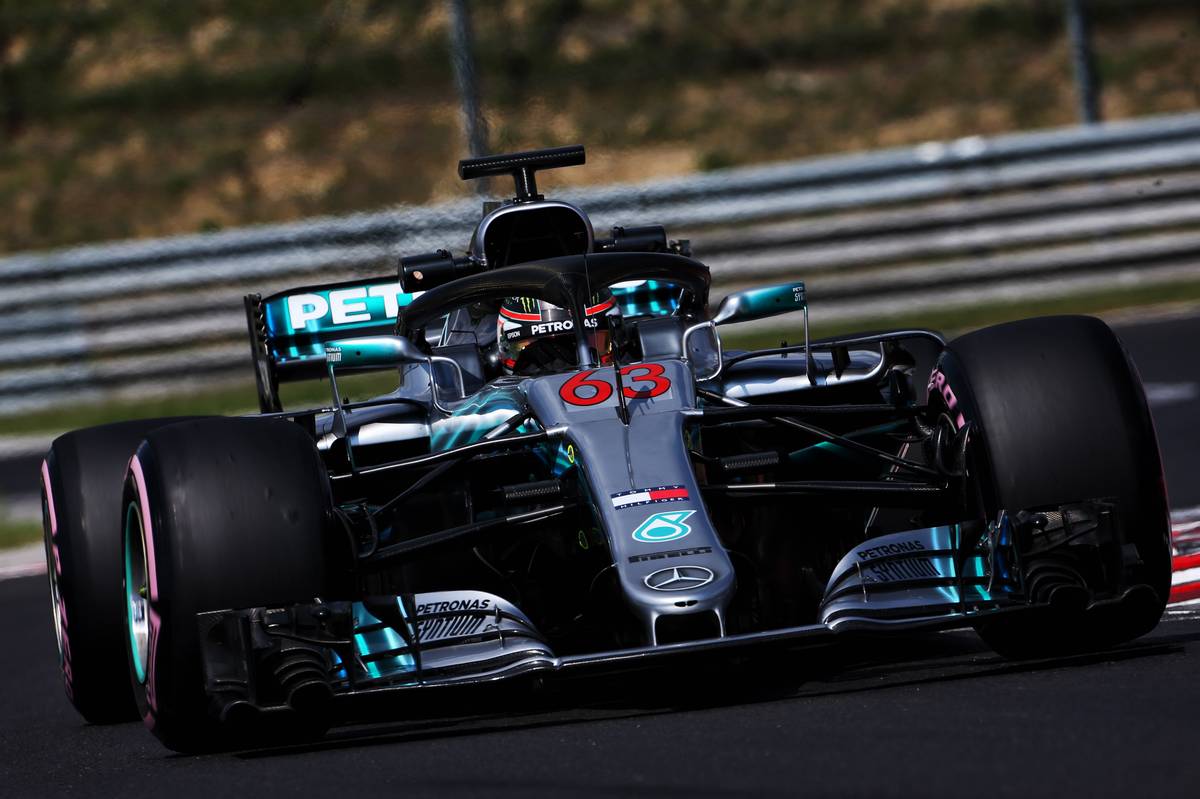 "After a tricky day yesterday, we managed to recover the test and got through most of the programme that we had planned for the week," Lane said on Wednesday.

"Today's work focused on brakes and aerodynamics. We also worked on George's performance and he did a very good job today as always.
"It's been a positive end to the first half of the season and everyone is now looking forward to summer shutdown in a couple of days and then Spa."