Haas driver Kevin Magnussen says he feels like he's driving in a different championship to Ferrari, Mercedes and Red Bull.

"I've let go of those top three teams, I'm not worried about that," he told Motorsport.com. "I don't care about the big three teams, they're in a different league.

"We are in an even fight with the two or three other teams in the midfield, and that fight is something that I really want to win."

He said that the idea of a 'Class B' battle gave him motivation to keep going even though winning races and titles was out of the question at this point.

It's akin to the 1987 Jim Clark Trophy and the Colin Chapman Trophy that were fought over by drivers and teams on the grid lacking turbocharged engines, and therefore out of the running as far as outright victories were concerned.

"I've been able to focus on this big championship that I have created in my mind," he explained. "When I beat the other guys, I get the same emotions.

"I know it doesn't exist, but in my head, it's something to motivate myself with," he continued. "I probably have the best car of the trailing teams. I couldn't ask for more."

Magnussen is in the second year of his contract with Haas and is expected to retain the seat in 2019. He said that this sort of stability has been exactly what he's needed to hone his race craft.

“It’s been good,” Magnussen told the official Formula1.com website. “I’ve had a good time. I feel like I’m showing the progress that I have made over the last years.

"I feel more mature as a driver. You continue to learn and continue to improve," he added. "I feel like I’ve made some good steps after some tough years.

Magnussen described his first years in F1 as "tumultuous". He made his début for McLaren in 2014 but was dropped to make way for Fernando Alonso. He switched to Renault in 2016 and then moved to Haas at the start of 2017.

"They were really messy," Magnussen admitted of those years. "Changing teams, having a year off and coming back in and struggling again with the team. 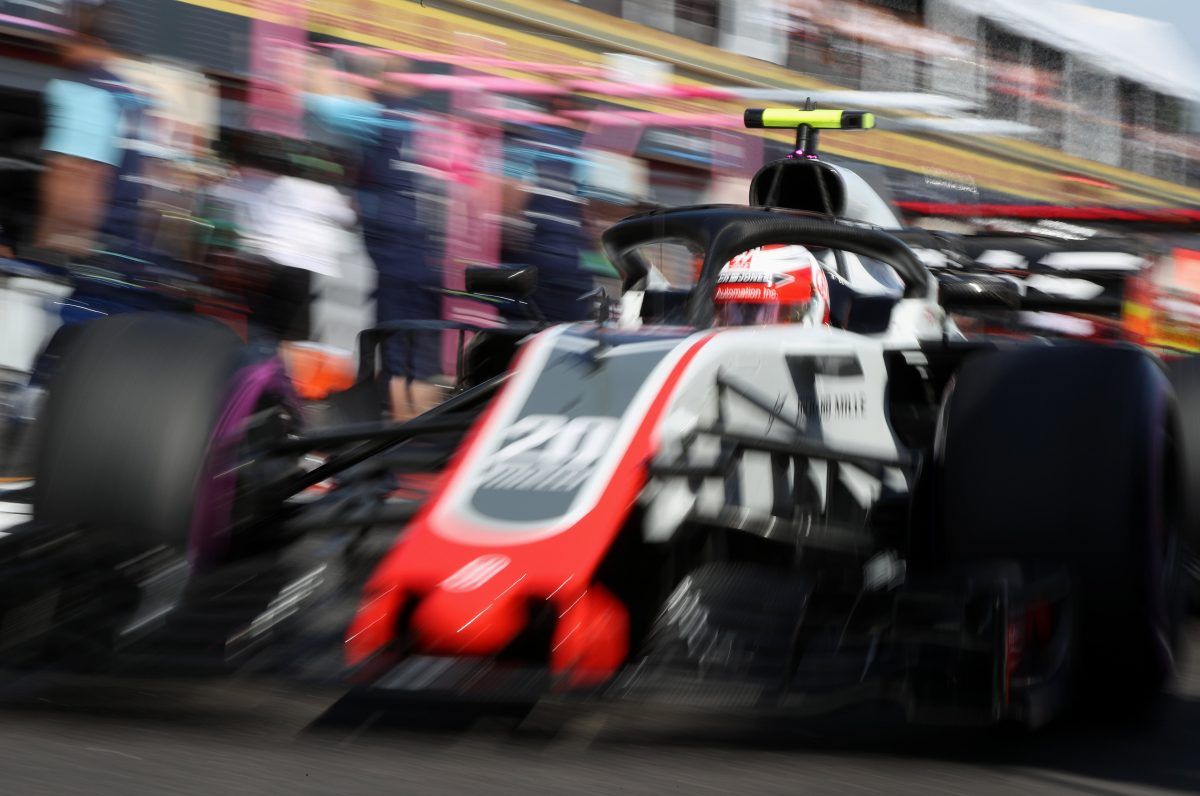 "Now I’ve found some consistency, a more consistent place to get into the whole thing again and building up. I feel like I’m back at a good level.”

"Haas is much more stable as a team [than McLaren]. You don’t get people on the way out or on the way in.

“In the other teams, I saw a lot of people insecure about their positions in the team and worrying about that position. That creates a bad atmosphere and culture in the team.

"Here there is a lot of stability: the management and most people here feel good and secure. We are under pressure, but it’s much more healthy kind of pressure.”

Alonso and Nakajima pipped to pole at Silverstone