An unsuccessful rival bidder for the Force India F1 team has raised doubts about how the administrators handled negotiations that resulted in the squad being taken over by a consortium led by Canadian billionaire Lawrence Stroll.

Stroll is the father of Williams driver Lance, who is expected to move teams over the winter - if not before.

The deal was backed by senior team management and saved Force India from administration. It means they will be operating as normal in time for this weekend's Belgian Grand Prix.

But Russian chemical firm PJSC Uralkali - one of the other companies that had entered into talks to take control of Force India - says that the arrangement agreed by administrators might not be the right one for the team.

"Uralkali considers that the process conducted by the administrator may not be in the best interests of Force India creditors and other stakeholders, and the sport in general," the company said in a statement issued on Tuesday.

It added that in making its own proposals to either invest in or acquire the assets of Force India, Uralkali had "assembled a team of professionals" to call on. These included a specialist reported to be former McLaren team boss Martin Whitmarsh.

"Both options proposed sufficient funding to satisfy claims of all creditors in full and included an undertaking to provide significant working capital and new investment program over a five-year term to ensure success of Force India."

Uralkali said that it had felt the deadlines set by the administrators were unachievable, and that it was also unhappy that the process didn't use sealed bids.

"Following the submission of our proposal, the administrator refused to engage with Uralkali team, did not reply to phone calls and emails.

"Under these circumstances, it is surprising that no attempt was made by the Administrator to engage with Uralkali with respects to its bid for the assets and business of Force India." 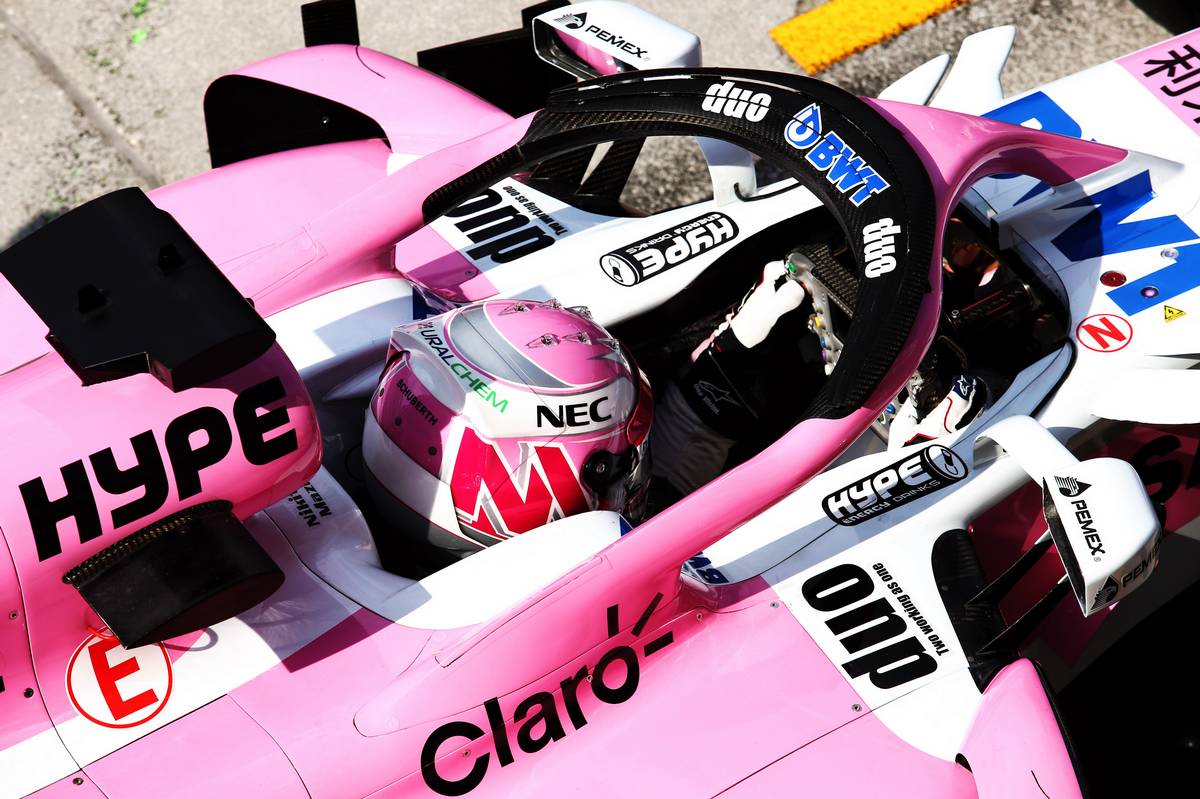 However the joint administrators dismissed the complaint that the bidding process had not been run fairly.

"All bidders were given equal opportunity to submit the best deal for Force India," insisted Geoff Rowley and Jason Baker of FRP Advisory.

"Throughout, we have closely followed our statutory duties and objectives as administrators and had the advice of experienced legal counsel."

Uralkali has close links with Russian businessman Dmitry Mazepin, whose 19-year-old son Nikita is currently a test driver for Force India as well as competing in GP3 with the ART team.

Sainz denies he was forced out of Red Bull by Verstappen