Force India's Sergio Perez has no doubts he'll be racing this weekend at Spa despite the ongoing legal crisis involving his team.

The Silverstone-based outfit is awaiting clarity from Formula 1 and the FIA on whether it can compete as a new entity in the Belgian Grand Prix, and at what cost.

The team's takeover by a consortium of investors led by Lawrence Stroll has led to a conundrum whereby the new entity has all it needs to go racing except for a proper entry into the F1 world championship.

As discussions continued Thursday at Spa, Perez told the media that for him, it was "business as usual".

"So, it's business as usual. I'm here to drive and do my job. And I'm looking forward to enjoying the weekend, and focusing on the driving. That's my priority," said the Mexican.

Following the announcement of the Stroll group's take-over, Perez - who partly originated Force India's placement under administration at the end of July - said he was satisfied with the outcome and the team's prospects.

"I think the team is quite optimistic, quite happy, we can see a release on the upgrades coming for the future, we see a different structure, and financially the team has a much more stable future for the coming years," he said.

"I was at the factory in the week, and the people I was seeing, there was a lot of enthusiasm, a lot of positiveness going forwards, so definitely a good signal.

"I'm just a driver and I'm here to perform at my best, and it's been quite difficult the last couple of months - I'm able to focus now on being a racing driver." 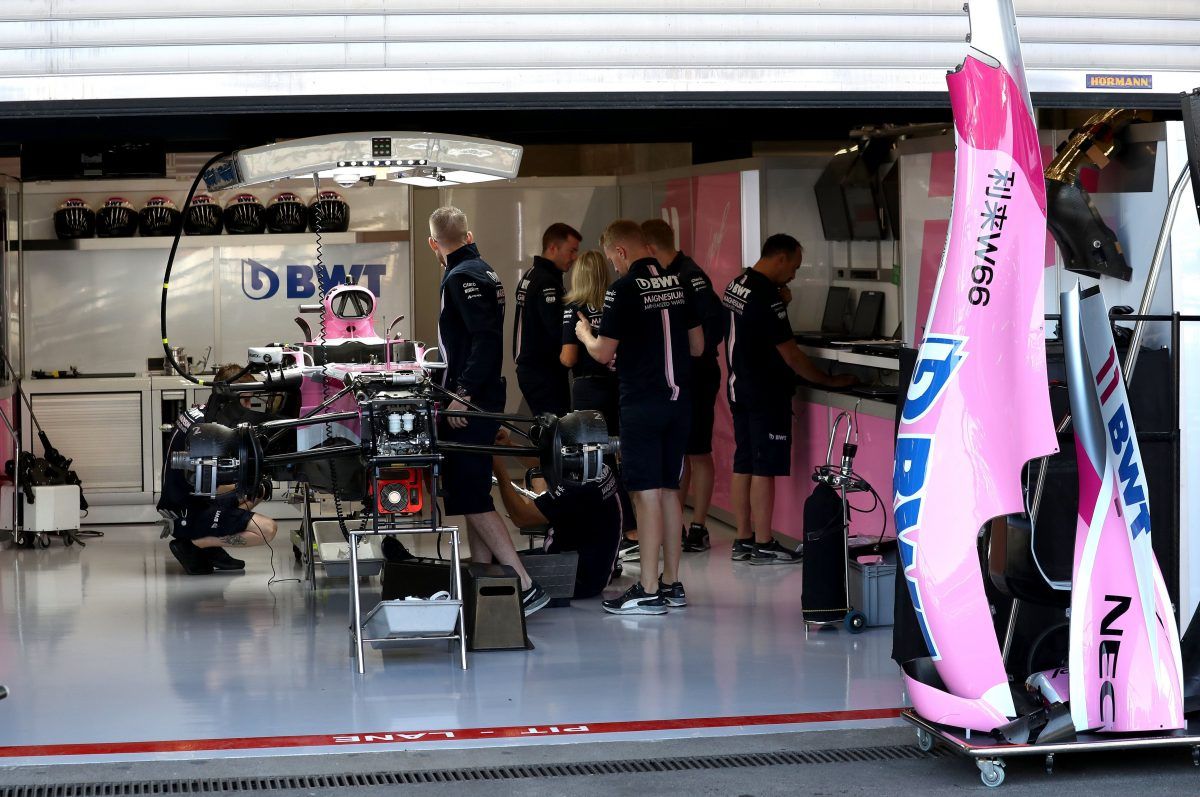 There doesn't appear to be much doubt about the pink squad's driver line-up for 2019, with Perez likely remaining in his seat and Lance Stroll sitting on the other side of the garage.

"I know what I'm doing for next year, so when there is a time to communicate, I think I will communicate," he added

"Actually everything is very much completed, so it's just a matter of timing right now.

"I think there are other priorities than communicating what my future is, so we're here racing, focusing on Spa, and as I said it's just a matter of time before I'm able to confirm.

"But for now, I know what I'm doing for next year, so no more to say on that."

Ocon admits uncertainty, but puts his future in Mercedes' hands