Massa's criticism came on the back of Sunday's first lap crash in the Belgian Grand Prix which saw Fernando Alonso's McLaren fly over the top of Charles Leclerc's Sauber, but hitting the Monegasque's halo in the process.

Extensive footage showed the Monegasque driver had undoubtedly benefitted from the presence of the halo cockpit safety device which fulfilled its protective role and likely avoided dramatic injuries for Leclerc, or something much worse.

A week after Robert Wickens' horror crash at Pocono in which the Canadian tangled with Ryan Hunter-Reay but miraculously survived the high-speed impact, although with serious injuries, Massa took aim at Indycar on Twitter.

"When you see all the accidents that happen in F1 and IndyCar in the last years. We can say that F1 is always trying to improve with (HALO, Track Changes, virtual safety car etc to improve safety) and IndyCar is not doing much..." he wrote.

"It’s unbelievable to see a circuit like Pocono, average speed around 360km and you see the walls lower like that, with the fences, so so dangerous for the safety!!! Sorry to say that, but they need to look for the safety of the drivers..."

The series of tweets generated a flurry of responses from Indycar drivers and fans who fiercely disagreed with Massa's judgment.

"I have to disagree with you on this, @IndyCar is doing a lot of research in this area. They want to make sure it 100% before they implement," tweeted Michael Andretti. 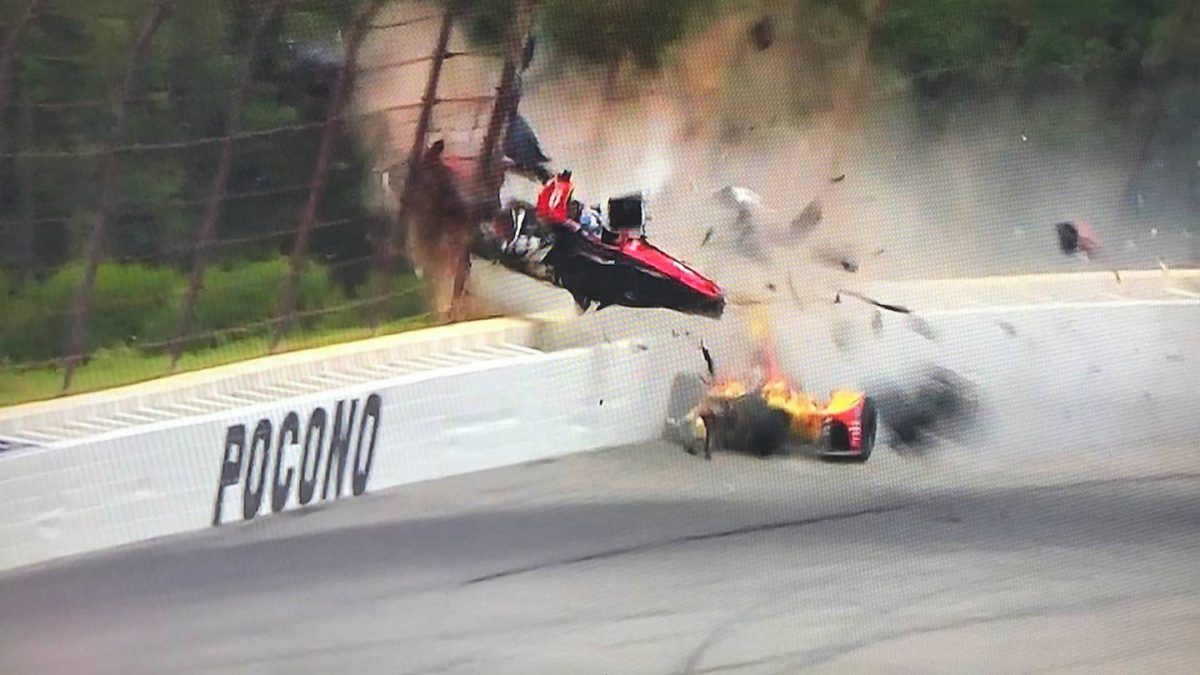 Graham Rahal pointed out, among other things, that IndyCar is still in the process of evaluating a canopy protection device trialed earlier this year by Scott Dixon.

"It's a little easier to do things when your budget is 100s of millions a year, new chassis every year built in-house etc. IndyCar is working hard, the new windscreen will not only work as well (better from the standpoint no open areas) but will be far more aesthetically pleasing!", the American wrote, following up his remarks with two more tweets.

"For oval racing, you need 100% unobstructed views, halo wouldn’t provide that to us. Also, note open frontal areas would still allow debris to get in the cockpit, new windscreen will not.

"Let’s also not forget the HUGE impact that IndyCar and our doctors such as Dr. Trammel have had on F1, in fact, last I checked when many of them get injured they STILL come to the US to see Dr T! IndyCar has done a hell of a lot for international motorsports safety!" 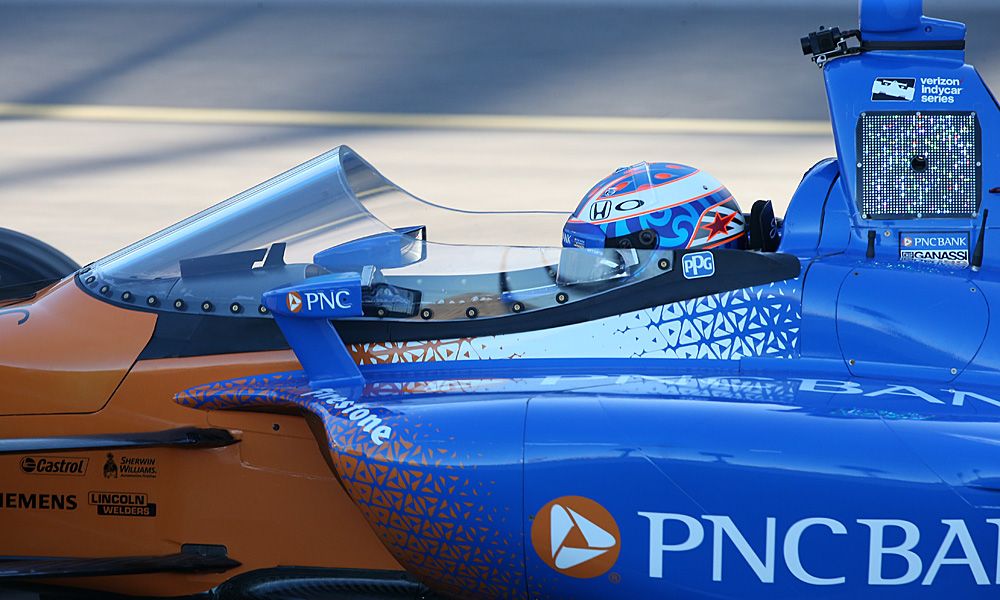 Finally, Massa's former F1 colleague and Ferrari team mate Fernando Alonso, who raced in the Indy 500 last year and is contemplating a full-time move to IndyCar, insisted motorsport will never be void of risk, regardless of the series.

"Anything can happen in motorsport to be honest. It’s not only the IndyCar series, it’s also here in F1, it’s in rally, it’s in all types of motorsport," said the Spaniard.

"The speed, as high as it goes the more risk it is and the highest speed in the world is the Indy 500. If you commit for the full championship it’s not any extra risk compared to the 500 which is probably the biggest."

Ricciardo takes on new-spec Renault engine at Monza, and a grid penalty

Honda improving but title bid in 2019 ruled out by Verstappen