Max Verstappen likes what he sees from Honda, believing the Japanese manufacturer has considerably improved this season, but the Red Bull driver still sees one more year of hard before fighting for the world title.

Red Bull's decision to switch its allegiance from Renault to Honda is seen as a risky proposition by many given the company's recent laborious past in F1.

Its progress since parting with McLaren at the end of 2017 and working with Toro Rosso is undeniable however, and Verstappen is attentively following Honda's work and development.

"Looking at where they came from the last couple of years, they have advanced considerably," he said, speaking Monday on Ziggo Sport's Peptalk show.

"You very rarely see something get broken. The most important thing is that they want to take things to the limit.

"They have the means, which is very important if you want to take on the likes of Ferrari and Mercedes."

The engineering collaboration between Red Bull Racing and Honda is in full swing in preparation for 2019.

"All in all, Honda is a much more serious candidate. They have already been on the test rig and want a lot of gearboxes from us to prepare themselves for the coming year.

"They are enormously driven and want to do thousands of miles on the test rig." 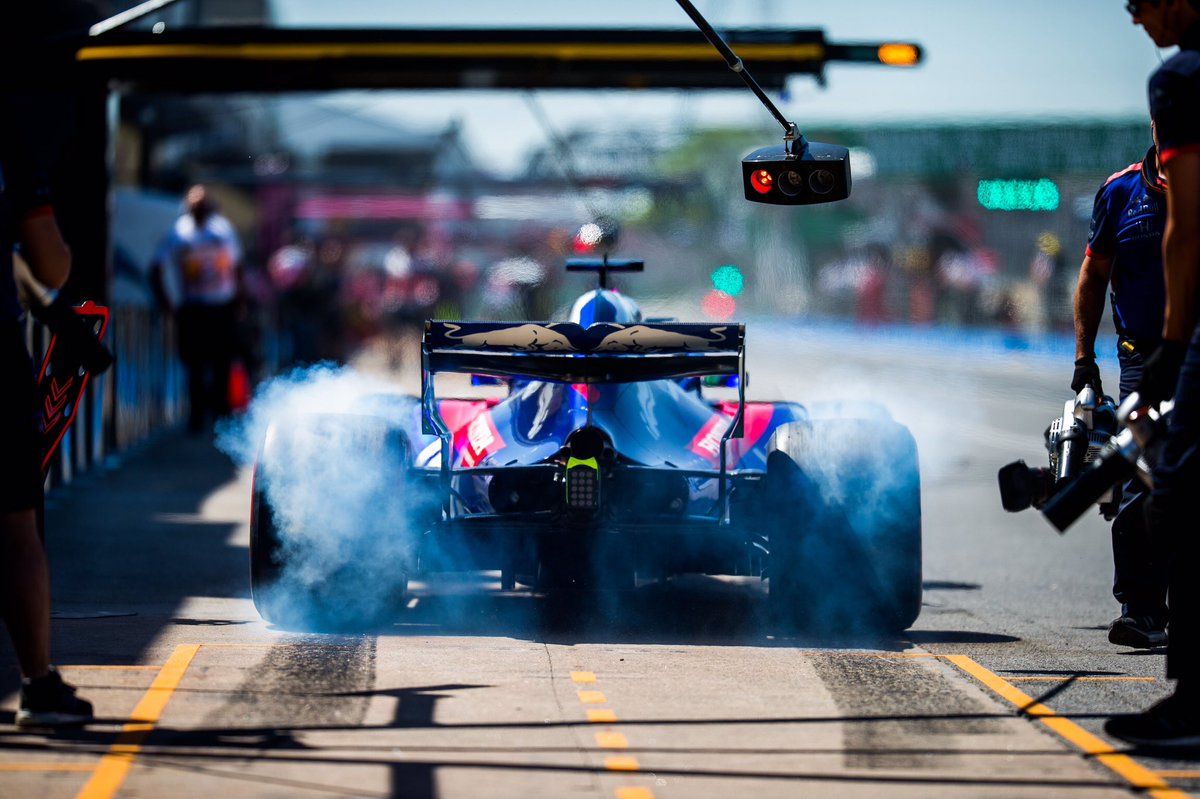 Verstappen is cautious however, aware that bringing Honda up to the level of its rivals remains a massive undertaking, and one that likely won't enable Red Bull and its star driver to fight in earnest for the world championship until 2020.

"Everyone wants that, but in Formula 1 that’s a tricky thing," added the 20-year-old.

"At first we will need to take some more steps, but hopefully at the end we will be close. The year after, we should be out in full force.

Asked if 2019 will be first and foremost a year of investing, Verstappen said: "I think so, but in a positive way. We will in any case know what we will be getting and which steps are being taken."

Massa slams IndyCar safety, and IndyCar slams him back

Stroll admits Ocon exit from Force India 'might not be fair'