"We have more performance to bring to the car this weekend with an updated aero package," confirmed team principal Otmar Szafnauer on Tuesday.

The new parts will be tried out for the first time in free practice, with the team evaluating the effect on performance before qualifying and the race.

“It’s never easy to introduce and understand new parts during Friday practice," admitted Szafnauer. "But hopefully we can unlock some performance straight away."

It won't be the last development to be done on the current car now that the team is safely out of administration and back on an even footing in terms of financing.

"Beyond Singapore, we hope the developments will keep us competitive as we begin the final third of the season."

Force India has had a stunning return to form since its buy-out by a consortium led by Canadian billionaire businessman Lawrence Stroll.

Stripped of all its championship points over the summer because of the change of ownership, the team is already back up to seventh place in the constructors standings.

"32 points combined from Spa and Monza is an excellent effort," agreed Szafnauer. "The team deserves credit for performing so well after all the uncertainty that surrounded us in August.

"We arrive in Singapore after two strong weekends where we maximized what was available to us," he continued.

“I think Singapore is another opportunity to build on this momentum and keep scoring points. Traditionally we have always gone well there and both drivers enjoy street circuits." 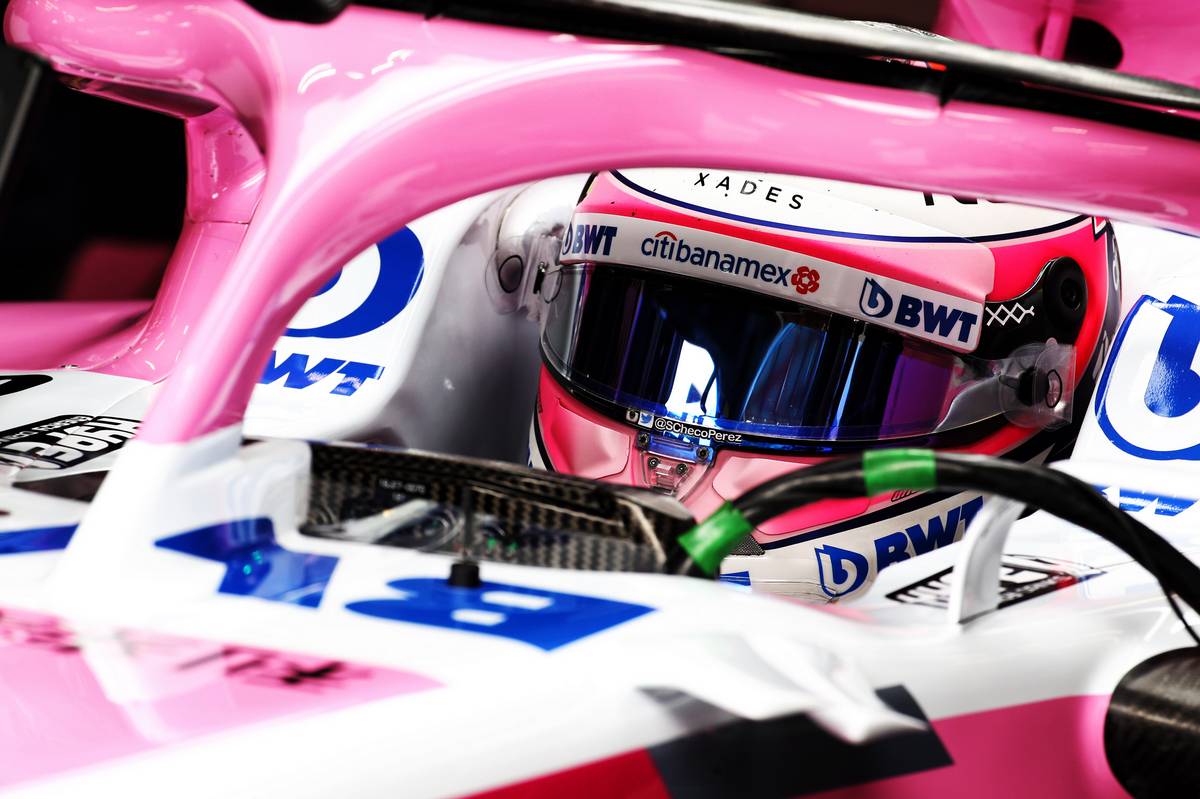 The team's drivers Sergio Perez and Esteban Ocon were certainly keen to see what boost they could get from the new aero upgrade this weekend.

“We're bringing an upgrade to the race so I expect us to be competitive," said Perez.

"We look forward to testing [the upgrade] on Friday," added Ocon. "If we can get everything working properly then hopefully we can keep our position at the front of the midfield.”

Stroll 'knows what to expect' in Singapore this time round

Vandoorne determined to 'give everything' in final outings