Red Bull Racing's design guru Adrian Newey admits it's been a tough going this season, competing in F1 with the best car but no reasonable chance of winning the world championship.

After applying his expertise to various other projects, Formula 1's most acclaimed designer has fully immersed himself once again in his job of designing Grand Prix cars.

"Well, the Valkyrie supercar with Aston Martin is complete," Newey told Salzburger Nachrichten newspaper. "I spent a lot of time on that.

"But for the past 15 months, I have focused once again on F1 cars."

While Newey is chief technical officer of Red Bull Racing, the central role inside the team's engineering department is held by Pierre Wache who has been with the Milton Keynes outfit since 2013.

The unit is working full speed on its 2019 car and its integration with Honda.

"Installation in the new chassis will not be the problem. Of course, Honda has other requirements than Renault, but adjusting to that is no big deal.

"What is more important is that we are building a very good relationship with Honda. It impresses me how much they are focused on success and the efforts they are making." 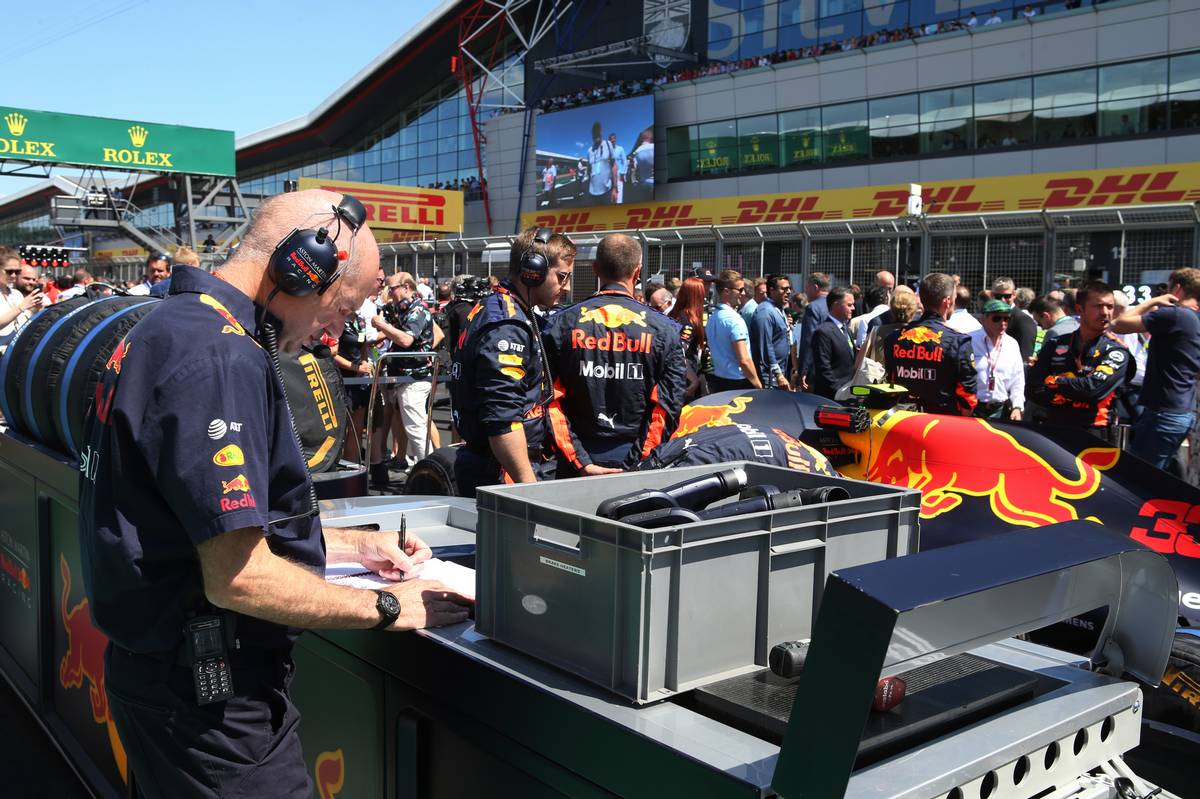 Newey is clearly revved up about the future and Red Bull's collaboration with Honda, hoping to put behind a disappointing period marked by a bit of discouragement.

"We are facing exciting times, as the past few years have been very frustrating. Having the best car but no chance at the world championship is demoralising," Newey admitted.

The 59-year-old engineer also commented on the future departure of the highly respected James Key from Toro Rosso.

"We are very careful and respectful of the rules regarding common parts. As far as it is permitted it makes sense, but Key was sometimes a bit negative. I don't want to say more."