FIA race director Charlie Whiting says a new camera-cooling device mounted by Ferrari in Singapore looked legal, but he vowed to give the element a closer look in the near future.

After it was compelled by the FIA at Monza to remove its camera "ice bag", Ferrari showed up in Singapore last week with a different cooling device mounted on the airbox of its SF71-H.

The device fueled intrigue in the paddock once again with the Scuderia's rivals suspecting the true purpose of the fan is to restrict the cockpit view of the integrated FOM camera.

"We looked at it and the view is not blocked. It would only be a problem if the view was blocked," said F1 race director Charlie Whiting.

Whiting admitted however that his inspection had not been a lengthy one, and that the case warranted another look at a later date.

"I went to see it at Ferrari and it wasn't even on the cars," he said. "This was about an hour after a free practice session," he said.

"They've got some secondary ducts, it would seem, that just blow a bit of air onto the OCU. But our guys said they are not concerned with it.

"We'll take another look, but it's not our top priority," added Whiting, who expressed the view that Ferrari were perhaps just "playing mind games".

If so, the Scuderia might want to review its priorities, as it definitely has bigger fish to try in what is looking more and more like another botched season.

Mercedes not getting 'cocky or overly confident', says Hamilton

Brawn: Title still possible for Ferrari, but spell has been broken 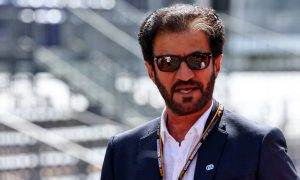 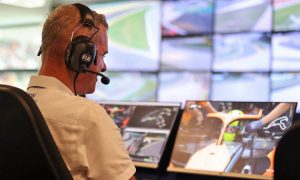 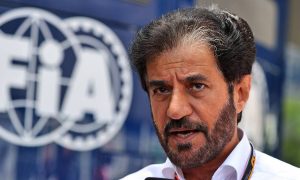