If he could, Sebastian Vettel would seek out old friend and mentor Michael Schumacher for some valuable advice on his current state of affairs with Ferrari.

At the start of the summer, the four-time world champion appeared to have the upper hand over arch-rival Lewis Hamilton in their fight this season to achieve a fifth world title.

While Ferrari is believed to still have the better car relative to Mercedes, costly mistakes by Vettel and poor race management by the Scuderia have left the German 40 points behind Hamilton.

Speaking to Sport Bild, Vettel admitted that he missed the input and guidance he often received in the past from Schuamcher.

"If he was healthy, I would ask him about many things," Vettel said.

"Not necessarily how to drive, but more things that are behind the scenes. Teamwork, Formula 1 politics. He has a lot of experience from his time with Ferrari."

Former McLaren driver Mika Hakkinen, perhaps Schumacher's greatest rival, agrees that Vettel would likely benefit from the F1 legend's support at a time when the championship appears to be drifting away on the back of "many mistakes and strange decisions".

"I have seen that Sebastian has said he wishes he had Michael Schumacher available to ask for advice, and I can understand why," the Finn told his Unibet column.

"Working very closely with the management and senior technical staff, Michael knew how to help get the most out of the Ferrari team.

"And it looks like Vettel has lost some faith in the team to provide him with the necessary support," Hakkinen added. 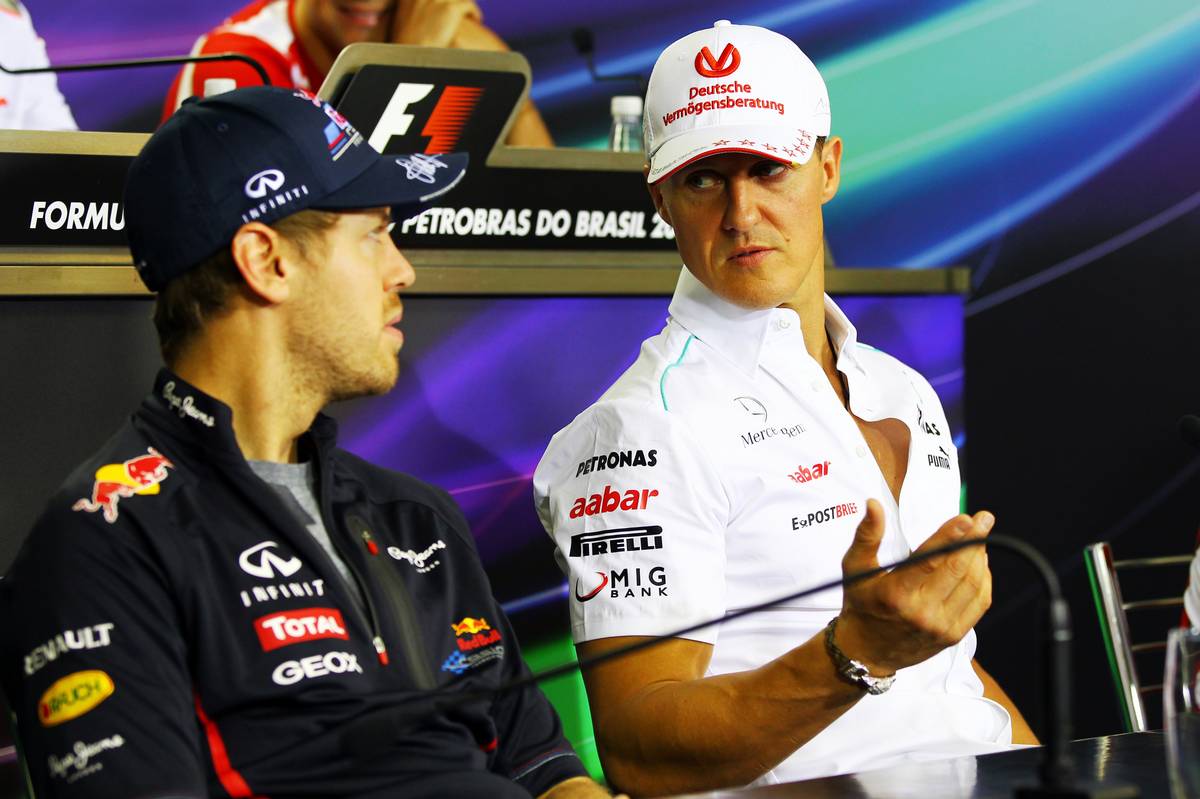 "Everything is already decided," he told Blick newspaper. "Hamilton is world champion.

"Unfortunately Ferrari messed it up in Monza and Singapore with the strategy. That would have never happened at Ferrari with Schumacher."

Leclerc and Bottas put in the miles at Paul Ricard