Despite a troubled second year in Formula 1, Williams' Lance Stroll believes he is ascending as a driver, with a lot of potential still to unlock.

After a maiden season of Grand Prix racing in 2017 during which he displayed undeniable qualities, Stroll's progress appeared to stall this year, the victim of his team's massive under-performance following the problems impacting its FW41.

The 19-year-old insists however that being deprived of a competitive midfield car hasn't hampered his learning and personal development as a driver.

"I have so much to learn," Stroll said.

"I gained so much experience every weekend, every time I get in the car, I just still feel like I’m learning. So there’s definitely a lot more to come.

"At the same time when I reflect on where I was last year I think I’ve came a long way as a driver just with seat time and experience. And I’m still only 19 so I think there’s a lot more to come."

As he continues to take it all in and refine his skills and ability, Stroll admits that showcasing his improvements on the race track has indeed been a struggle because of his car's limitations.

"Unfortunately it’s been a challenging year with the car and the team, so I haven’t really been able to demonstrate that [progress] to a certain extent.

"But in many ways I think I have been a lot better in that area. I feel like I’m a lot more on top of the car.

"From a position point of view it doesn’t show that because of where we are as a team but I definitely do feel like I’m getting a lot more out of the car." 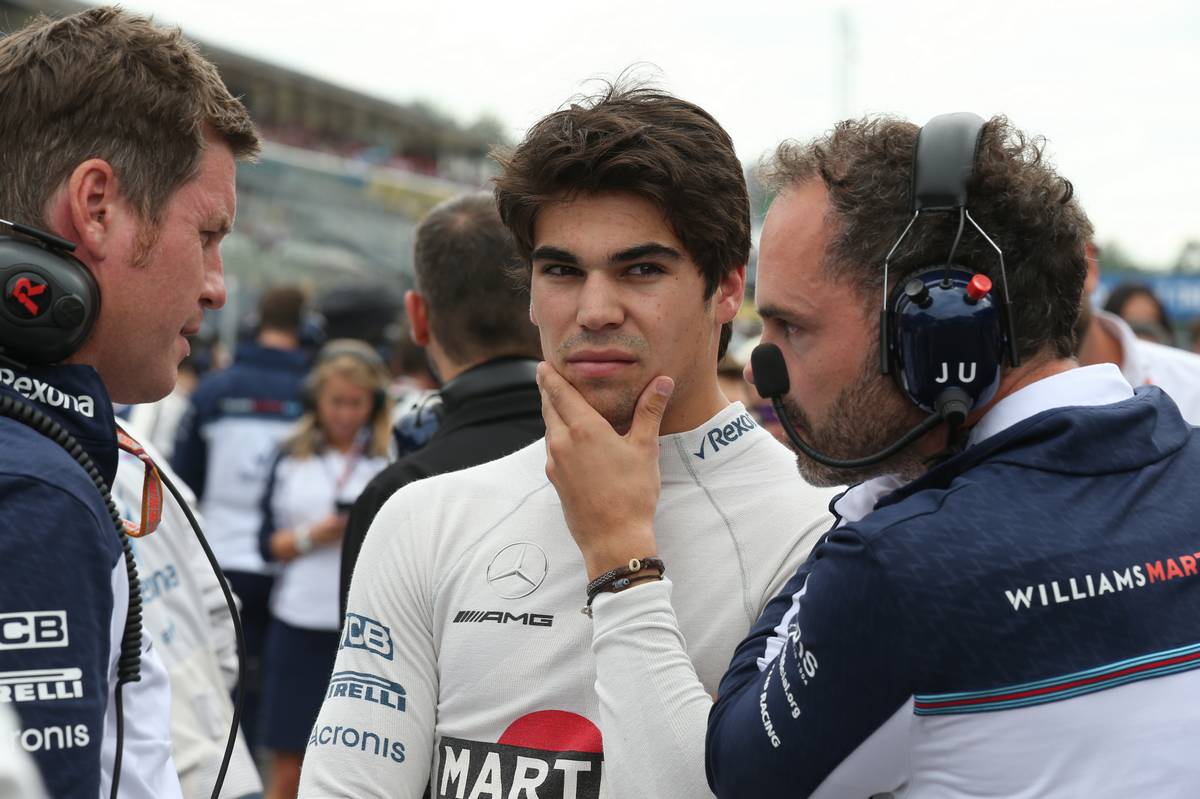 Stroll's anticipated move to Force India for 2019, where his father Lawrence Stroll is a significant shareholder, will hopefully provide the young Canadian with a better technical environment to show his improvement.

"I think now it’s just about carrying on improving on those details and building myself as a driver because racing, you never stop learning," he added.

"Just like in any sport there’s always something that can be improved and that’s what I’m working on every day to improve myself in all areas."

Gasly heading to Red Bull to be the best, not to 'destroy' Max