Red Bull made only a fleeting appearance in Saturday's qualifying session for the Russian Grand Prix, but it was enough to earn Max Verstappen another penalty for the weekend.

The team went into today's session knowing it would be knocked back by grid penalties for new power unit components required on both cars. Verstappen also needed a new gearbox.

As a result it was only worth their while taking part in the first round of qualifying. Even so it proved encouraging as far as Verstappen was concerned, when they proved to be the second-quickest team on track at that point.

"Between the last free practice and qualifying, we worked really well on the set-up," he said. "We have shown that we have made some good steps again.

"The car felt good and I am happy with that. We stayed within the lines and were in third place at the end of Q1. That was not bad."

Verstappen ended the round less then a tenth off the pace of eventual pole-sitter Valtteri Bottas, and both he and Daniel Ricciardo were faster than the two Ferraris.

However, the Dutch driver admitted that this almost certainly wasn't the full picture. "I think that when they turn up their engines in Q3 we will always be behind Ferrari and Mercedes," he said.

Even though they both made it through to Q2, the two drivers sat out the second round. "It is a pity, of course, because it takes away the excitement of qualifying. Unfortunately, it is what it is", said Verstappen. 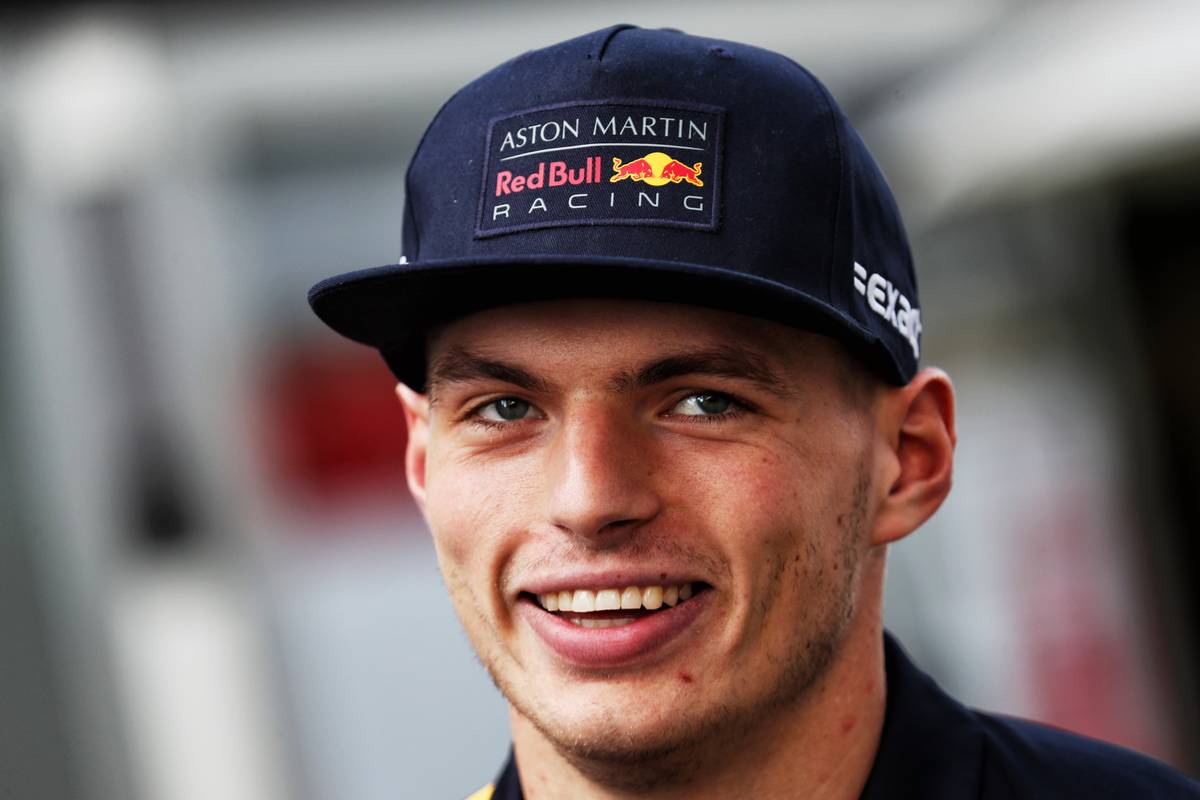 "It is ultimately a qualifying between teammates, so you want to win!" he continued. "During my first lap I wasn’t focused enough, because I'm not used to going full throttle in Q1. When I noticed that, I wanted to drive an extra lap."

Ricciardo is now expecting to line up in 17th place on the grid tomorrow. Verstappen will be starting from dead last after behind handed a further notional three-place grid drop for failing to respect a waved yellow flag in Q1 following a spin for Williams' Sergey Sirotkin.

Verstappen was also given two penalty points on his superlicence, which brings him up to a total of seven for the current 12-month period. If he reaches 12 then he would incur an automatic one race ban.

Despite starting so far down, and on a track now known for encouraging overtaking, he still felt that it was possible to get back into the points on Sunday.

"If we make sure we get good exit out of the last few corners and keep our tyres alive, I’m sure we can get back to fifth and sixth place," he said. "We will see it tomorrow." 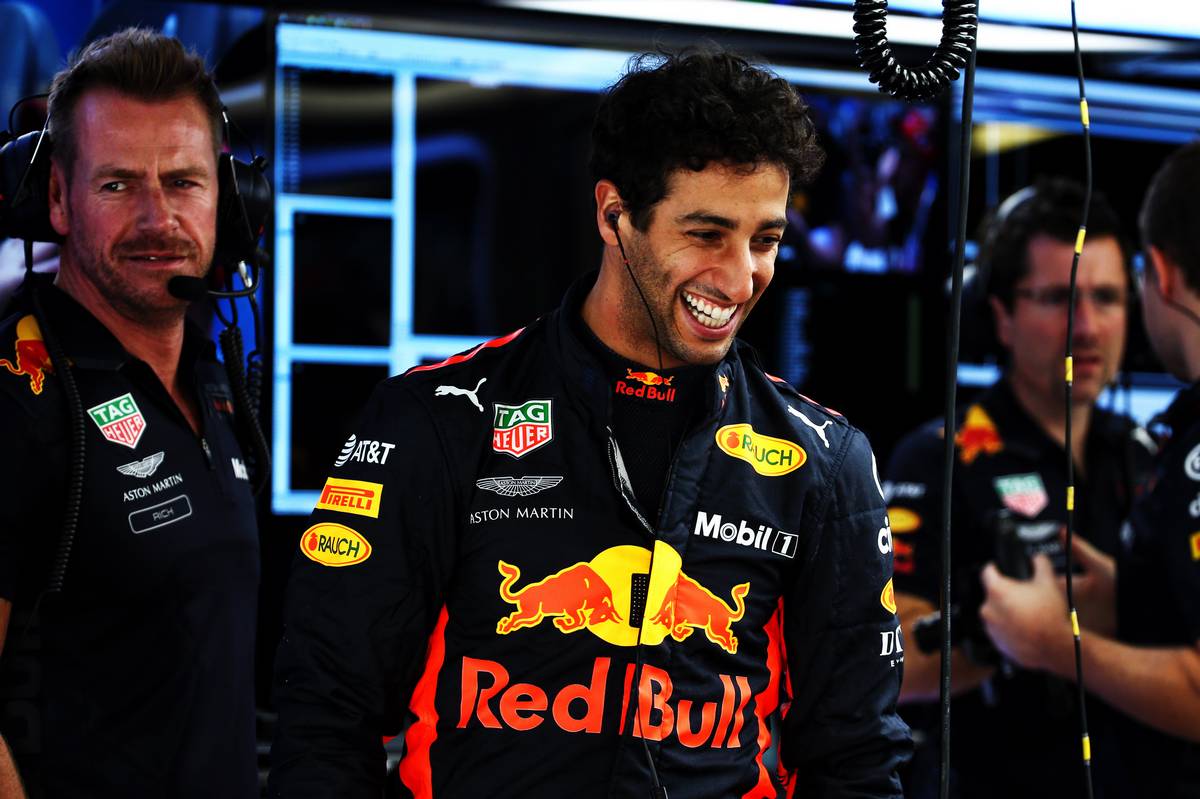 His team mate agreed with that prognosis.

“We could end up in the top five or scrapping outside the top ten,” Ricciardo concurred. “I really don’t know. I am more optimistic that we can get a good bag of points, but it really depends how the tyres handle.

"There was a lot of degradation [in Friday practice]," he explained. "The temperature tomorrow will be a lot hotter than Friday, so it is going to change a lot.

"We’ll find out, but I’m convinced it is not going to be an easy one stop and a boring race. There is going to be a lot going on."