Red Bull boss Christian Horner has been talking about how impressed he was by the way Max Verstappen drove on Sunday.

Because of engine-related grid penalties, Verstappen started the Russian Grand Prix from the back row. Even so, he was up to 13th place by the end of the first lap - and after eight laps he was in fifth, despite being on the slowest of the three tyre compounds available to the drivers.

"That was one of the most outstanding first few laps we've seen for a long time," said a clearly impressed Horner after the race. "They were mega!

"It looked like the start of a wet race," he suggested. "The way he was able to pass cars inside, outside, and very, very quickly and efficiently.

"He's driven some great races, but this was an attacking race."

Verstappen went on to lead the race for 24 laps before his mandatory pit stop dropped him back to fifth, where he finished. Horner said that the team considered keeping the car out longer in the hope of a safety car closing things up, but tyre degradation made that too risky.

"That would have been the only realistic chance," he said. "We toyed with the idea but he was at the limit of wear, he was reporting that the tyres were starting to go away."

The driver himself was also delighted with how his 21st birthday outing had gone. “Before the race I for sure did not expect to be in P5 after eight laps already," he told Sky Sports. "Everything just went clean.

“Because we started at the back we could choose our tyres so that gave us the best strategy," Verstappen continued. "The tyres had good grip straight away.

"You could see other drivers struggling with the front of the car. This made us being able to turn the car better in the 90 degrees corners, and I was able to pick up the throttle a lot earlier.

"I think we had a good compromise with the rear wing this weekend. The car had a lot of rear grip, so I am very happy with that.”

Verstappen suggested that the grid penalties had even worked in Red Bull's favour in Sochi.

"It is difficult to say what we could have done had we started fifth or sixth. I think this was the right track to take those grid penalties.” 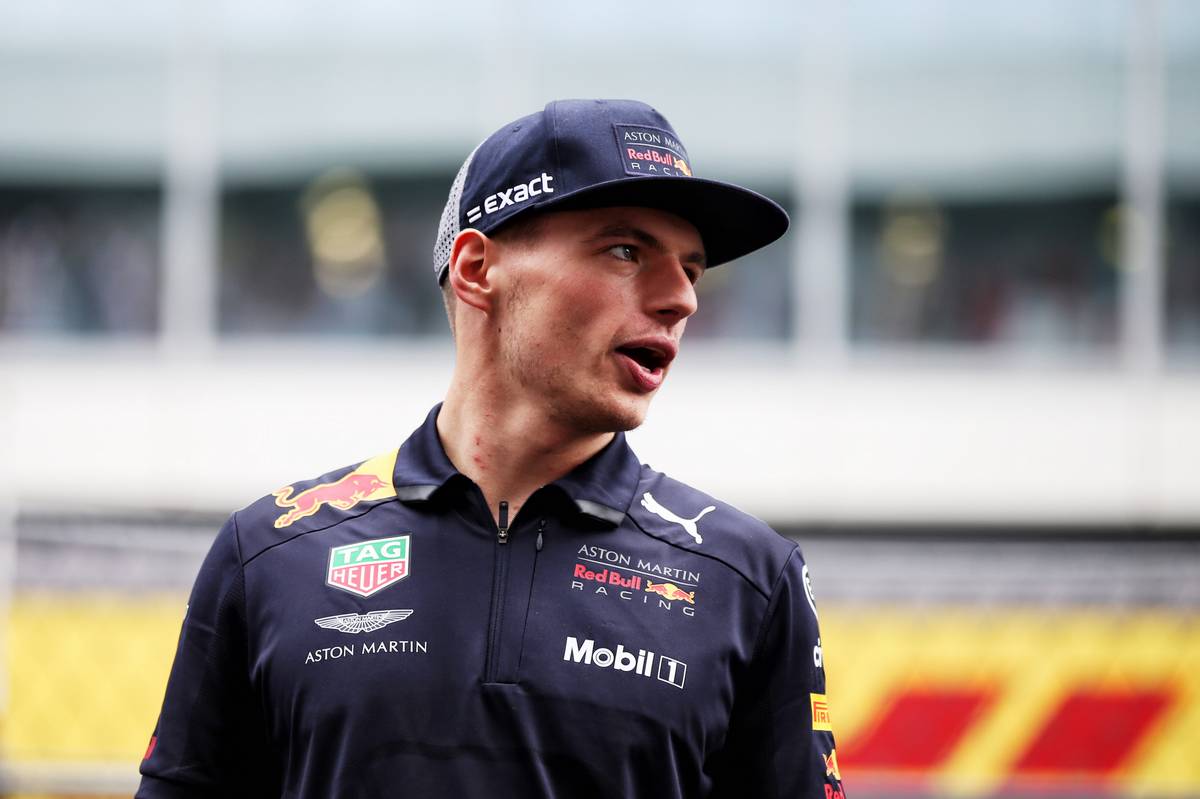 Verstappen's father Jos, himself a former Formula 1 driver, wasn't in Sochi to see his son's flying first laps - but he told Ziggo Sport’s Peptalk that it was rather old news as far as he was concerned.

“I have seen his overtaking during the race regularly and not just only in Formula 1," said Jos. "You can see him setting up his move very well.

“You can clearly see him progress over the year. After Monaco he has taken some great steps. He thinks more before he acts during the race.

"Max has been happy all year round with the car, that is also very clear to see. The car is always performing well."

Although Jos has stepped back from mentoring his son's career, that doesn't mean that he doesn't still have a big input in how Max is developing as a driver.

“We call each other after every session, so I am well aware of everything that is happening”, Jos said.

“We discuss everything with each other and he does listen to what I have to say. Ultimately it’s up to him to do what he wants, but we have agreed that I always get to say what I want.”

Horner: Painful demotion in 2016 took its toll on Kvyat