Two of Ferrari's former drivers have come out in favour of the team's bold decision to shake-up its line-up in 2019.

Ferrari has confirmed that current Sauber rookie Charles Leclerc will move to Maranello in 2019.

The team's current driver, veteran racer Kimi Raikkonen, will go in the other direction and take up a two-year position at the Swiss squad.

While many believe that the shake-up could reinvigorate the team, there's also been marked criticism of the decision. Some pundits fear that it is asking too much, too soon of the 20-year-old Monegasque driver.

Meanwhile Lewis Hamilton has said that Ferrari's decision to drop Raikkonen "made no sense" to him.

"Leclerc is an excellent driver," said Berger, who told Tagesspiegel newspaper that the team's 2019 lineup is "very interesting".

Berger raced for the team for three seasons between 1987 and 1989, and following a stint at McLaren he returned to the squad again from 1993 until 1995. He clinched five wins for the Scuderia during his time there.

"I think in the first year it will be above all a learning phase," Berger said when asked what he expected of Leclerc in 2019. "With his experience, Vettel should have his nose ahead." 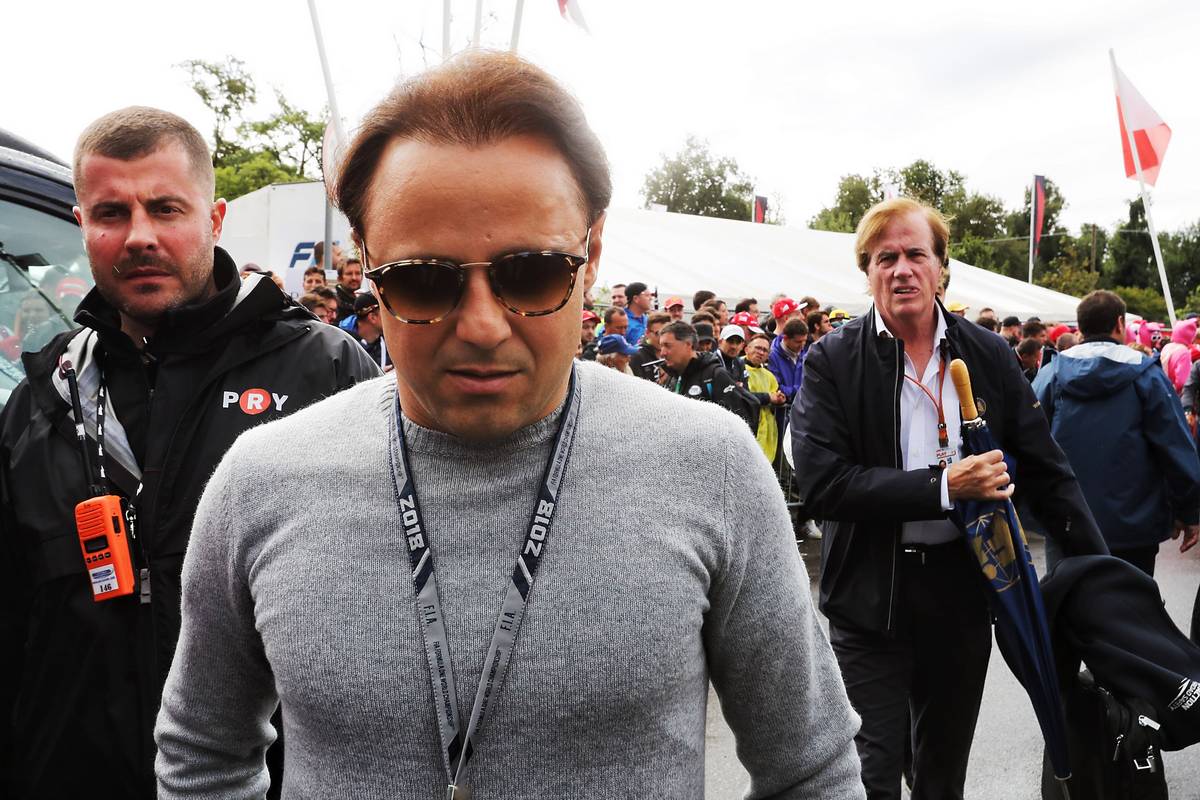 Meanwhile, Massa - who spent eight seasons with Ferrari - said that he didn't believe that the decision to sign Leclerc at such an early stage of his career represented a risk for the squad..

"No, they've done well," he told Corriere della Sera. "I think Ferrari has a great driver pairing for 2019.

"Besides his talent, Charles has an incredible head, and in my opinion is even more mature than Max Verstappen.

"I am convinced that one day he will be able to become world champion. And with Sebastian Vettel at his side they will push each other."