Renault F1 boss Cyril Abiteboul says that his Mercedes counterpart Toto Wolff is correct to use team orders at this critical stage of the 2018 world championship.

Wolff caused controversy in Sochi by ordering Valtteri Bottas to surrender the effective race lead to his team mate Lewis Hamilton. Bottas was resigned to playing the local 'wingman' role once again at Suzuka.

That's not gone down well with racing rans, but Abiteboul insists that it's the only sensible call for Mercedes to make at this point of the season.

"When you look at the economic structure of the Concorde Agreements, there is a huge advantage to winning a constructors' title," he told France's Auto Hebdo.

"At the same time, everyone only remembers the name of the winning driver world champion, so the question is how to reconcile those two factors," he added.

Currently, Hamilton has a 67 point lead over Ferrari's Sebastian Vettel in the drivers standings. If he wins the next race at Austin then Vettel has to finish second merely to keep the battle going to the following round across the border in Mexico.

But things are not quite so clear cut in the constructors championship, despite Mercedes holding a 78 point lead over Ferrari with four races remaining in 2018.

"I think how Mercedes manages the situation seems to be the most appropriate to me," insisted Abiteboul. "It's better to take on full transparency regarding the rules of the team."

The 40-year-old Frenchman has not always been quite so laid back in his views on Mercedes. Abiteboul admitted that Esteban Ocon's close ties with the Silver Arrows was a major reason why Renault decided not to sign him up to race for them in 2019, opting instead to poach Daniel Ricciardo from Red Bull.

"We have a serious issue that he is a Mercedes driver," he told Nice Matin. "We could work with Esteban in the short or the medium term, but he had to be only a Renault driver.

"Believe me, Esteban is very talented and he will certainly return to Formula 1," he added. However for now though it looks as though Renault's decision has left Ocon without a home on next year's Grand Prix grid. 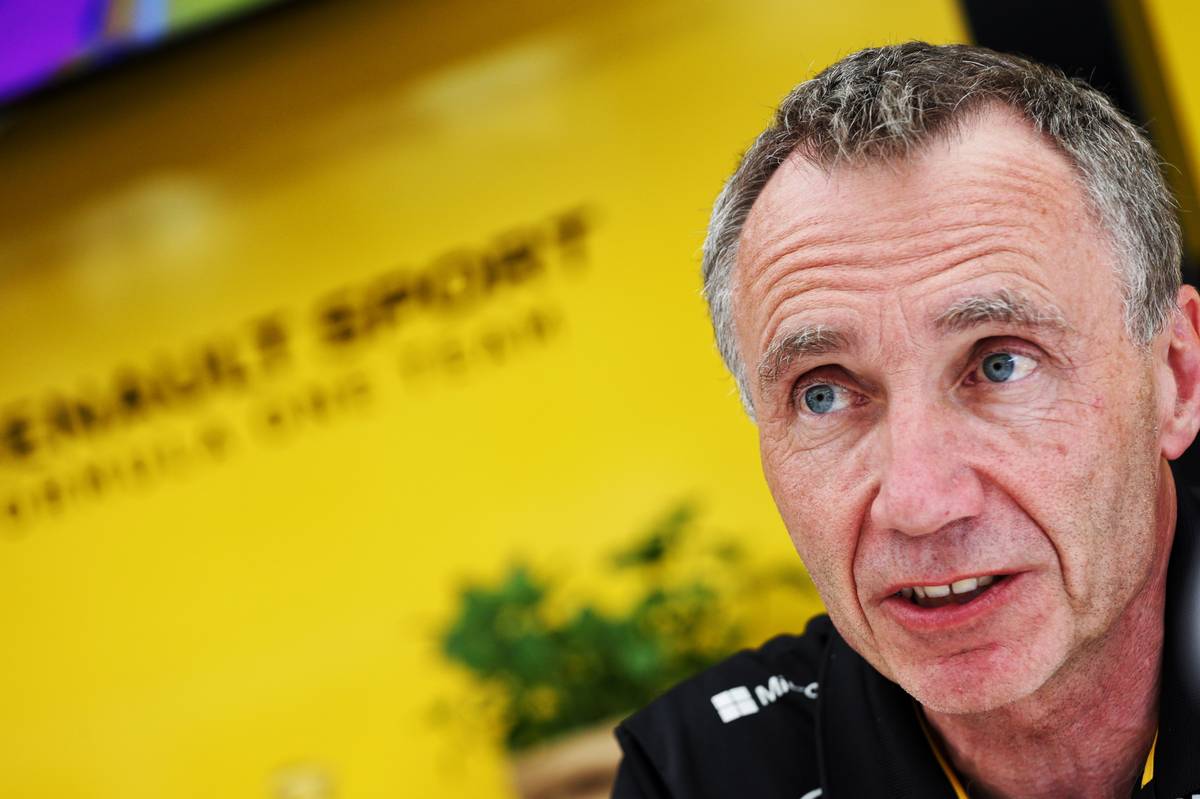 Renault's former chief technical officer Bob Bell - who moved to a part-time advisory role in July - confirmed this week that it was Carlos Sainz who had been their preferred driver option for 2019.

Sainz is currently on a one-year loan to Renault from Red Bull, which blocked a full-time move for the Spaniard.

"It was a very difficult situation for us," Bell said. "If Red Bull exercised the option they had over him, there was nothing we could do. So when Ricciardo become a possibility we had to decide."

Sainz has since been released by Red Bull and will join McLaren, taking over from Fernando Alonso who has decided to quit F1 after the current season.

"It's even sadder that he leaves with only two titles, because it should easily be four or five. But it's also just the normal cycle of the drivers," Bell added. "There are young and exciting talents coming to Ferrari and Red Bull next year."

F1 sees no point in changing scoring system in 2019