Four-time F1 world champion Alain Prost feels that bringing Grand Prix racing back to a few of its basics would ultimately improve the show.

The advent of the hybrid era has resulted in massively complex and costly engines which, coupled with a development war on the aerodynamic front, has resulted in a two-tier Formula 1, with a trio of rich front-runners leading the field by a country mile.

Since taking the reins of the sport two years ago, Liberty Media has extensively studied how to level the playing field when it ushers in a new set of rules in 2021.

However, F1's commercial rights holder has faced a barrage from the manufacturers with regard to making the sport more accessible to independent engine suppliers.

As an advisor to Renault, a company which has lobbied forcefully - and successfully - for a status quo in engine technology, Prost is somewhat at odds with his supplier's approach, insisting simplification rather than sophistication should be F1's mantra.

"The engine rules are the most complicated," the Frenchman told Ouest-France when asked about what Liberty Media should do to the 2021 rules to improve F1.

"Every change to the engine involves significant costs, but they should in any case be more powerful with more fuel available and more performance," said Prost.

"Technically it should be simpler, giving rise to the possibility of surprise, ingenuity, and the driver making the difference, rather than these war machines that we see today where 80 percent of the performance is aero and engine.

"I would like to see a better balance," he added. 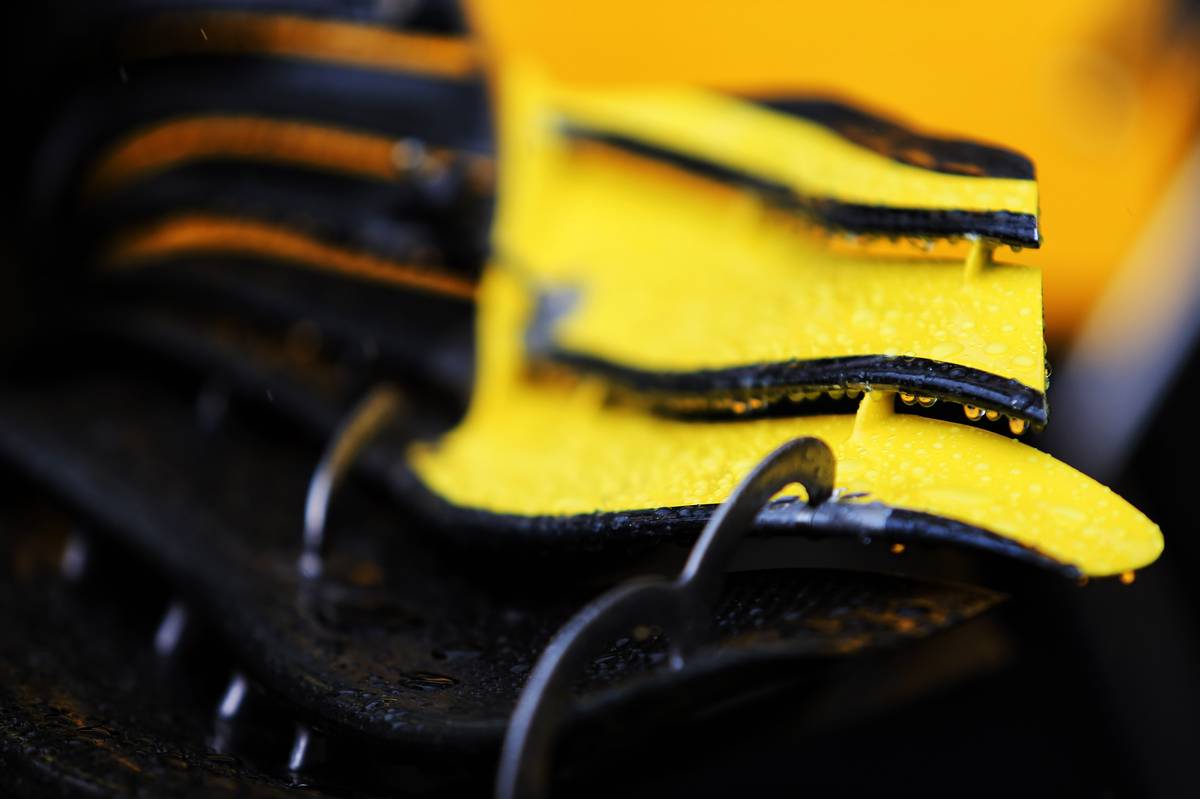 Formula 1 has also spiraled out of control in terms of aero development, a evolution that led its managers and the FIA to introduce changes for next season, with simplified and tweaked wing dimensions, front and rear, targeted to promote overtaking and spice up the racing.

But Prost doubts the 2019 changes will produce much of an effect, claiming the size of the modern cars is actually the main problem.

"Personally I would remove the diffuser," he suggested. "In my day we had different concepts with big performance and we followed each other with no problem.

"We need much simpler cars aerodynamically."

Looking at F1's not so distant past, Prost noted that simpler rules meant the sport was genuinely interesting because of its technical variety.

"We cannot go back to the past because it's very complicated to have different technologies. But it's a balance of technology that makes the difference."