Romain Grosjean says he never felt under threat of losing his race seat at Haas at the end of the current season.

The French driver got 2018 off to a torrid start with a number of incidents, accidents and mistakes costing him dear. It had looked like his poor results meant that his place at the team was at risk.

However he turned that around from the mid-season onwards and has arguably been the stronger of the two Haas drivers, earning him a new contract with the American team for 2019.

“I don’t want this to sound wrong but I was never worried that I wouldn’t be here next year,” Grosjean insisted.

"Things had to turn at one point. The season looked worse than it was actually was sometimes because of bad luck."

“If I kept going as early on it wouldn’t have worked," he admitted, saying that Germany had proved to be the tipping point for his season.

"From the point I knew exactly what I needed to do then I was convinced things would go in a positive way."

Grosjean says that he's pleased to be continuing what he describes as his "great adventure" with the team for another year.

"I’m very pleased with how it’s gone," he insisted. "In our third year now, things are as good as they can be. We’re fighting for fourth in the constructors’ championship, which is quite crazy.”

“We’ve made a good step this year," he added. "The team has been growing a lot and improving in every single area. There’s still room for improvement, which is amazing to know and to see.”

Grosjean is now looking forward to heading to the team's home race next week, the United States Grand Prix at the Circuit of the Americas in Austin, Texas.

“It’s very important for us. It’s our home race," he said. "It’s special. It’s like when I’m in the French Grand Prix, I get an extra feeling, something special.

"At COTA, it’s the same thing. You expect a lot of fans to be coming and cheering for you. You can see them there wearing the Haas colors, T-shirts, caps, scarves, whatever.

"It’s just great to know that it’s not always about, say, Lewis or Max, but that it’s about Haas F1 Team as well.”

Grosjean hopes that there will be more races held in the US in future, rather than just the one round per year as at present. 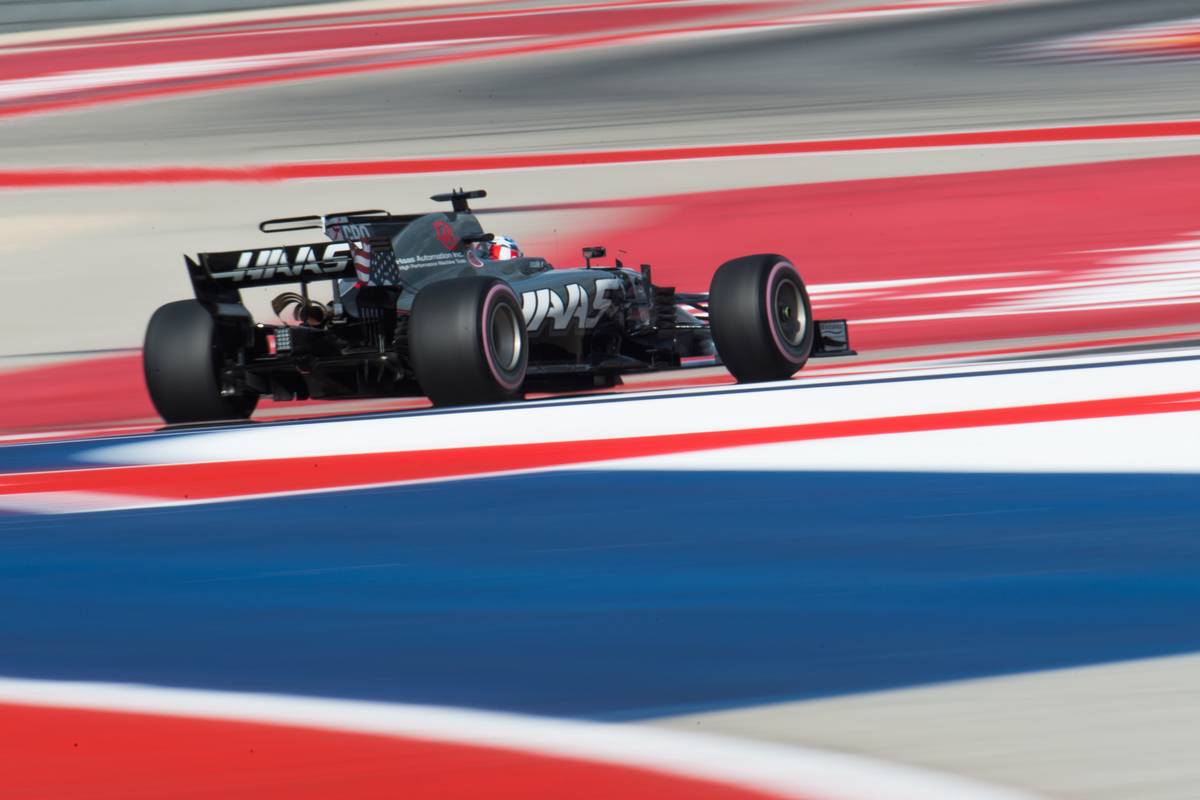 "To have more recognition in the United States, we need more than one Grand Prix," he said. "Just because the time zones don’t always work.

"It’s not easy to follow Formula 1 in America. It’s different from NASCAR or IndyCar. We would probably need another two or three races to get more of an audience there.

"Miami’s been talked about. Los Angeles or Las Vegas have too. I think if we had Austin, then one race on the east coast, another on the west coast, and with Canada and Mexico too, that would be pretty good.”

Tost opposes any move to a shorter F1 season