George Russell insists that he always maintained a firm belief that he would get the nod to join the Formula 1 grid in 2019, saying he had confidence that Mercedes boss Toto Wolff would find him a place.

“Mercedes and Toto were absolutely clear that if I performed the opportunity would come," he told Autosport magazine this week. "That impressed in my mind."

Russell is currently leading the Formula 2 championship where he is out-performing Lando Norris, who was himself confirmed as a McLaren F1 driver last month.

“I saw it as a massive positive, when Lando got his opportunity with McLaren,” Russell said. "I wasn’t bitter or disappointed he had that opportunity before me.

"At that point I was unsure what the future held," he admitted. “But I saw that as a positive, that this made me look extremely good.

“We’re both rookies, McLaren believe he is capable of taking a race seat for them," he added. "[I thought] that must bode very well for myself."

But Russell still had to wait several weeks for confirmation of his own promotion to the Williams F1 team. During which time stories were swirling around the paddock about the future of another Mercedes junior, Estaban Ocon.

Ocon is currently driving for Force India but is expected to be ousted next year by Lance Stroll. The French driver had been banking on a move to the Renault works team only to be thwarted by Daniel Ricciardo's decision to leave Red Bull and head to Enstone.

Ocon now looks set to lose out in this year's game of musical chairs, which was a sobering warning for Russell of just how uncertain things can be in Formula 1.

“I thought the whole Esteban situation wasn’t a normal situation,” Russell admitted. “Usually if you perform, those opportunities will be there. I think it was out of his and Mercedes’ control what happened. 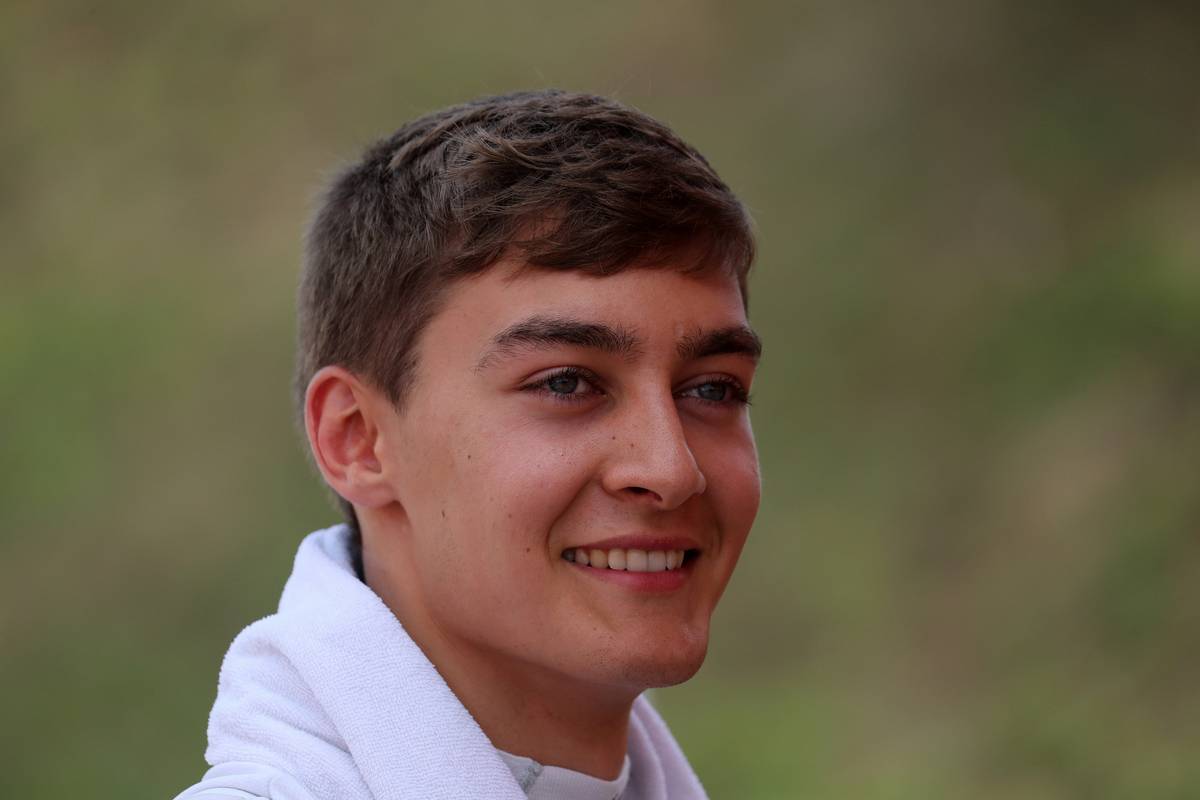 "That was a very bizarre situation, a very unfortunate situation."

Ocon could still be in with a chance of taking the second seat at Williams next season, which would make him Russell's team mate in 2019.

The team's deputy principal Claire Williams said last week that Ocon remained in the mix. "We would be crazy not to be looking at him," she said, suggesting that it was a short short-list and wouldn't take long to make a final decision.

Even so, current driver Sergey Sirotkin seems front runner to stay in place for a second season.

Williams' test and development driver Robert Kubica is also in the running to step in and complete his long return to F1 after his life-changing rallyting accident in 2011.

Lauda could soon be out of intensive care