Pirelli introduced in Austin on Friday the three tyre colors that will be used at each race next year.

In a bid to simplify the information conveyed to the fans, tyres will be identified at each round of the world championship by three fixed colors and their associated names in 2019 - white for hard, yellow for medium and red for soft.

In reality, F1's exclusive tyre supplier will still offer a range of five to six compounds, identified by a code, while Pirelli will inform the teams and the media in advance of which compounds correspond to the hard, medium and soft tyres.

"We wanted to eliminate the rainbow as we had too many colours - so we wanted to have just three," explained Pirelli F1 boss Mario Isola.

"The idea is to give a number to each compound. We are currently discussing that, because I've had a chat now with the engineers – they prefer a letter for the system. But basically we will have a clear identification of each compound.

"So if we are going to homologate five compounds, there will be one, two, three, four, five, and we give you the information in advance, so you know that for this race the hard is number two, the medium is three, the soft is four.

"So you can compare at different circuits. But for spectators there will be three colours." 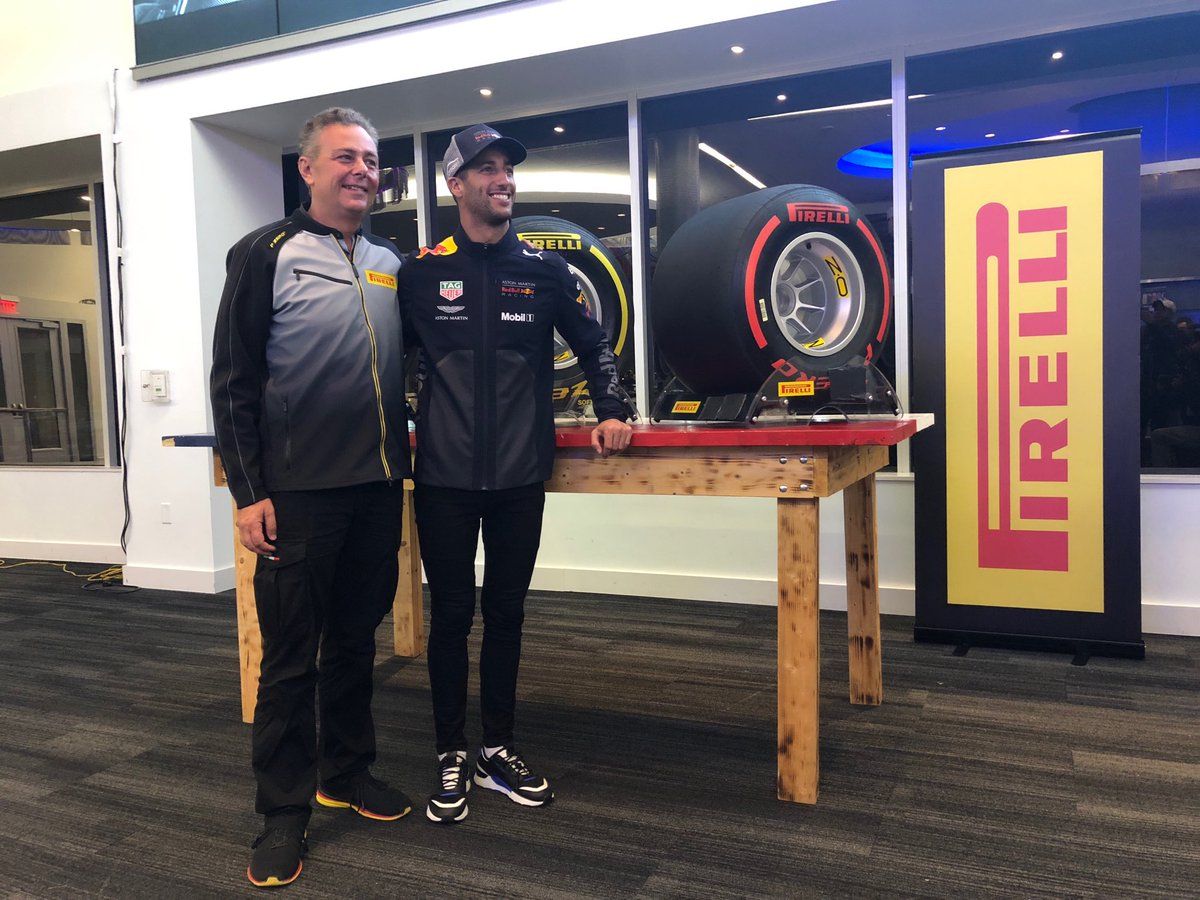