Sebastian Vettel and Kimi Raikkonen benefited from a return to dry weather conditions at the Circuit of the Americas for final practice ahead of this weekend's United States Grand Prix.

The Ferrari duo topped the timesheets, with Vettel's best lap of the session clocking in at 1:33.797s which a little too hot for Lewis Hamilton to match in the Mercedes.

Valtteri Bottas was three quarters of a second off the pace of the top three, but he was on supersofts while the top three had all set their best times on ultras.

Red Bull's Max Verstappen and Daniel Ricciardo were next up, with Sauber's Charles Leclerc best of the rest in seventh in a largely incident-free hour. 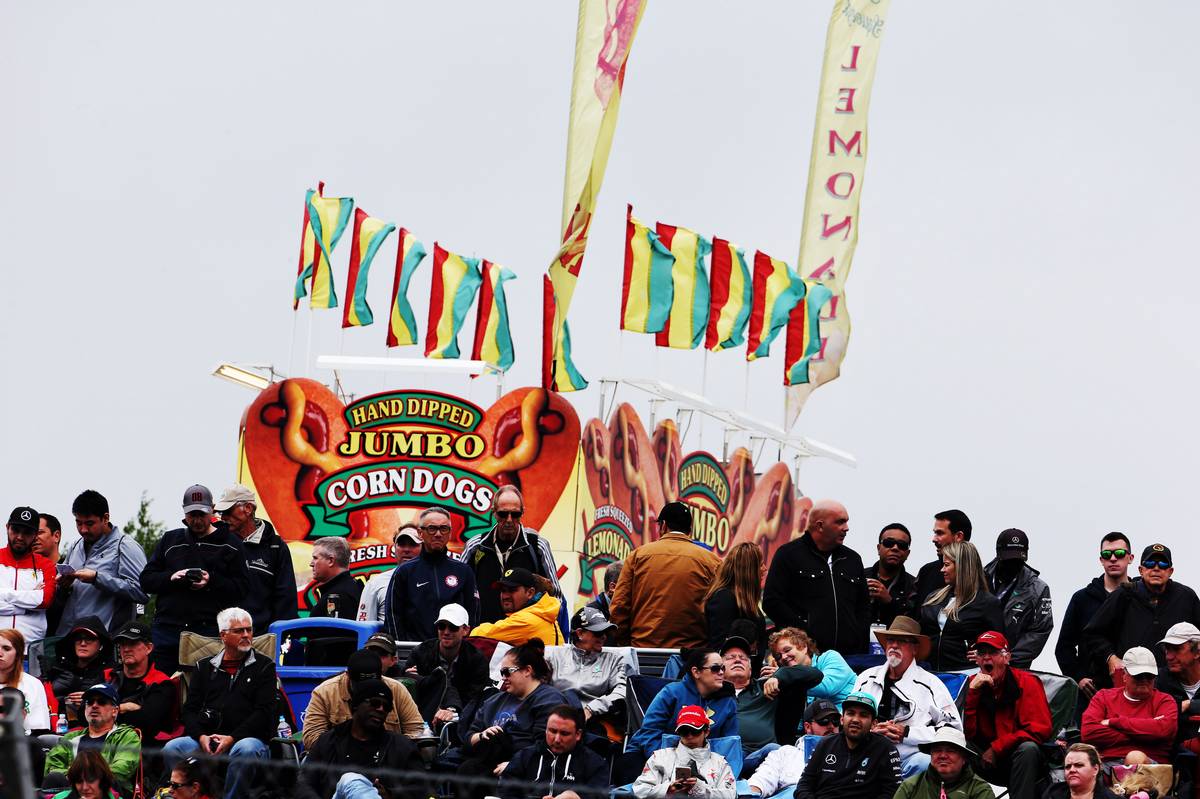 Fears that Saturday would see a repeat of the heavy rain that had afflicted both of Friday's free practice sessions fortunately proved unfounded. While the skies over the Circuit of the Americas remained mainly overcast, the track itself had dried up overnight meaning that drivers were finally able to crack open their stores of slick tyres.

With only 60 minutes on offer in the final practice session, drivers were quick to head out on track with Charles Leclerc winning the race off pit road, the Sauber kitted out with a set of supersoft tyres.

Opting for ultras, Ferrari set the early pace with Kimi Raikkonen initially going top with a time of 1:35.514s, four hundredths of a second faster than team mate Sebastian Vettel and two seconds quicker than the Red Bulls of Max Verstappen and Daniel Ricciardo. Lewis Hamilton and Valtteri Bottas made a quiet start to the session, both Mercedes focussing on higher fuel tyre wear runs meaning they were initially outside the top ten and over five seconds off Raikkonen's benchmark.

Everyone was finding traffic to be an issue, as well as suffering from poor grip and handling issues as a consequence of the cold weather and green track conditions caused by all that earlier rain.

Brendon Hartly had problems of another sort when a thin strip of lining from the halo cockpit protection device came off the Toro Rosso and tapped him on the head coming down the main straight. Fortunately no harm was done to car or driver, and the Kiwi was able to continue with his programme. 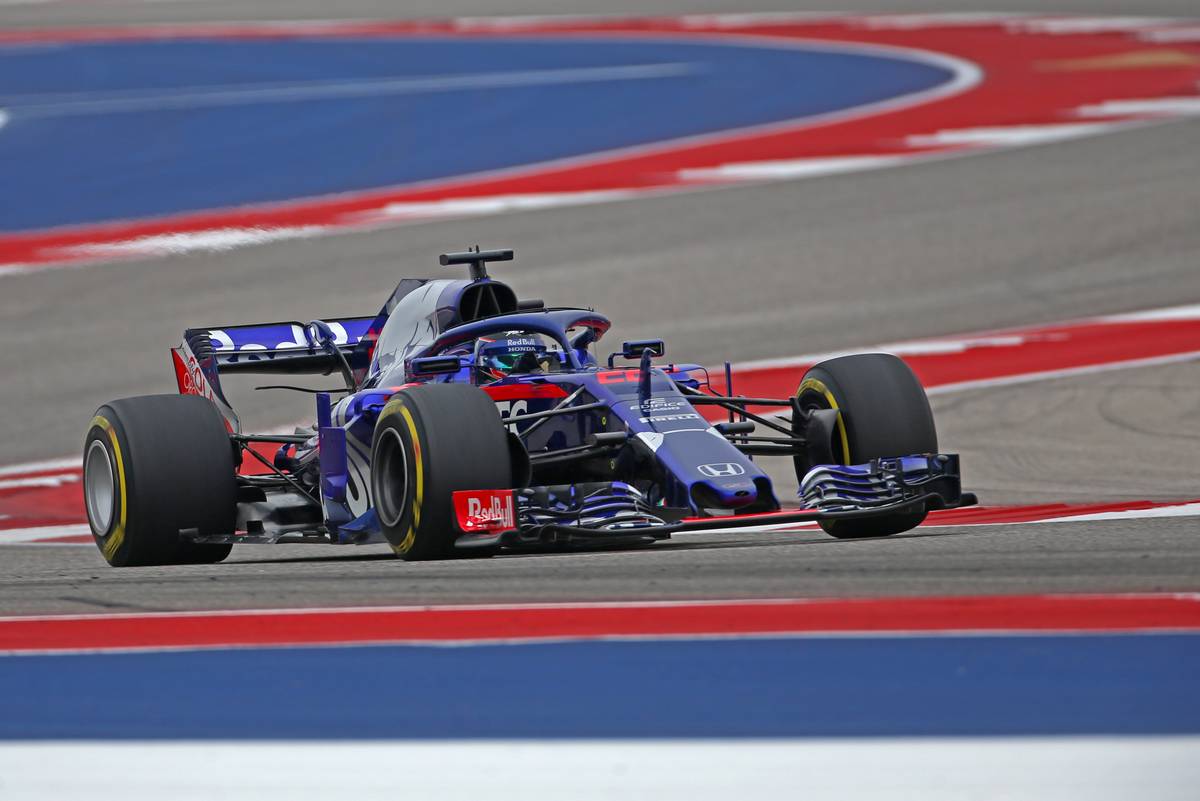 The two Ferrari drivers shaved off a full second on their next flying laps on fresh ultras, keeping them well clear of Force India's Esteban Ocon and McLaren's Stoffel Vandoorne who had meanwhile edged in front of the Red Bulls. The lack of Friday testing time meant that both Raikkonen and Vettel had decided to use the old floor on the SF71H rather than the revamped design they had been hoping to roll out this weekend.

Halfway through the session, Mercedes finally sparked into life with Bottas moving up to third place on supersofts, just five thousandths off Vettel's time. A slow first sector meant that Hamilton's initial effort on ultras was only good enough for fourth, and over six tenths slower than his team mate as he complained of "some big bumps on the exit [or turn 9]" during his run.

Raikkonen's latest run had clocked in at 1:33.843s but that was immediately matched by his team mate who went top by 0.046s. Behind the Ferraris, Bottas continued to improve his time to keep third ahead of Verstappen and Ricciardo's latest fliers.

That pushed Hamilton back to sixth but the Briton's next effort was good enough to put him ahead of the Red Bulls in fourth place. A final ultrasoft run in the last minute of the session saw him show something closer to his true form as he moved up a further place and much closer to the times of the Ferraris.

Behind the top six, Charles Leclerc took over 'best of the rest' spot for Sauber ahead of Force India's Sergio Perez, with Renault's Carlos Sainz ninth ahead of Haas' Romain Grosjean as the chequered flag came out to end the session.

Hartley caused a late local yellow caution in turn 19 after losing the back end of the Toro Rosso exiting the corner. He was able to gather the car back up and get underway without significantly interrupting proceedings. 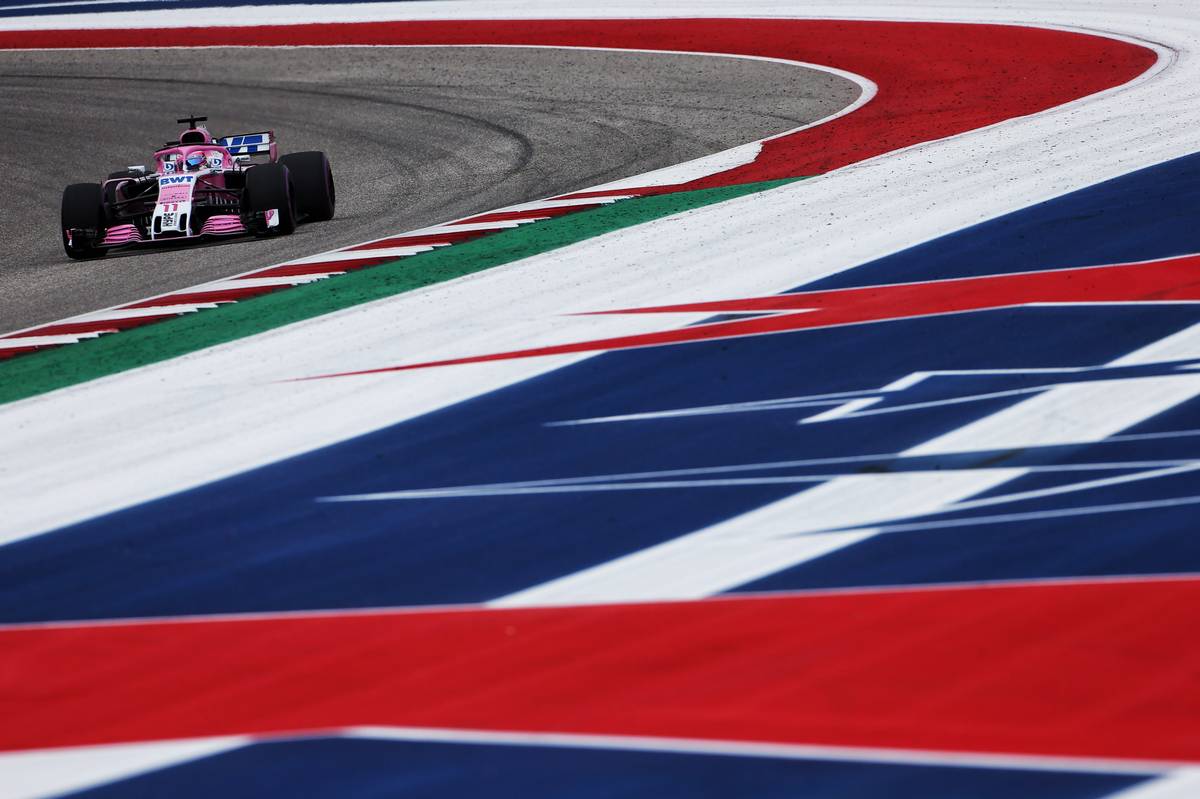 Magnussen vows to 'push the boundaries', shut out criticism

Drivers warned of sanctions if Austin track limits are exceeded