Daniel Ricciardo is keenly aware that he faces a long spell of continued struggle ahead of him, as a result of his decision to move to Renault.

The Australian suffered another frustrating time on Sunday when he retired from the United States Grand Prix after just eight laps. His Red Bull suffered a sudden loss of power which was initially blamed on engine providers Renault, although the exact cause is yet to be established.

"When I signed, I knew that there was work ahead," Ricciardo admitted, "But I know that they're putting a lot of effort into making things better and expanding a lot of departments and trying to make '19 stronger.

"I honestly don't look into it too much yet," he insisted. "'19 is a new car and it's going to be a fresh start again, so I'm not spending too much energy on that at the moment."

Sunday was just the latest in a long line of technical problems that have blighted Ricciardo's season since he won at Monaco in May.

"The way the last few races have been this year, obviously, it would be nice to see them improve every race," he said. "All I can do is, once my year's done is try to be fully immersed into it all and try to help as much as I can and see how things go from there."

However he will have to wait a little longer than hoped before he can try out the Renault car in preparation for next season. Red Bull blocked an early release that would have allowed him to try things out in the pos-season test in Abu Dhabi next month.

Red Bull motorsports consultant Dr Helmut Marko was sympathetic about the challenges facing Ricciardo at Renault. “Poor him, he will have to live with these problems for another two years."

Red Bull itself is parting company with Renault at the end of the season and linking up with Japanese manufacturer Honda instead.

“Next year with the Honda engine I think we can fight for the world championship," said Marko. "The project is really very good and I’m absolutely serious.” 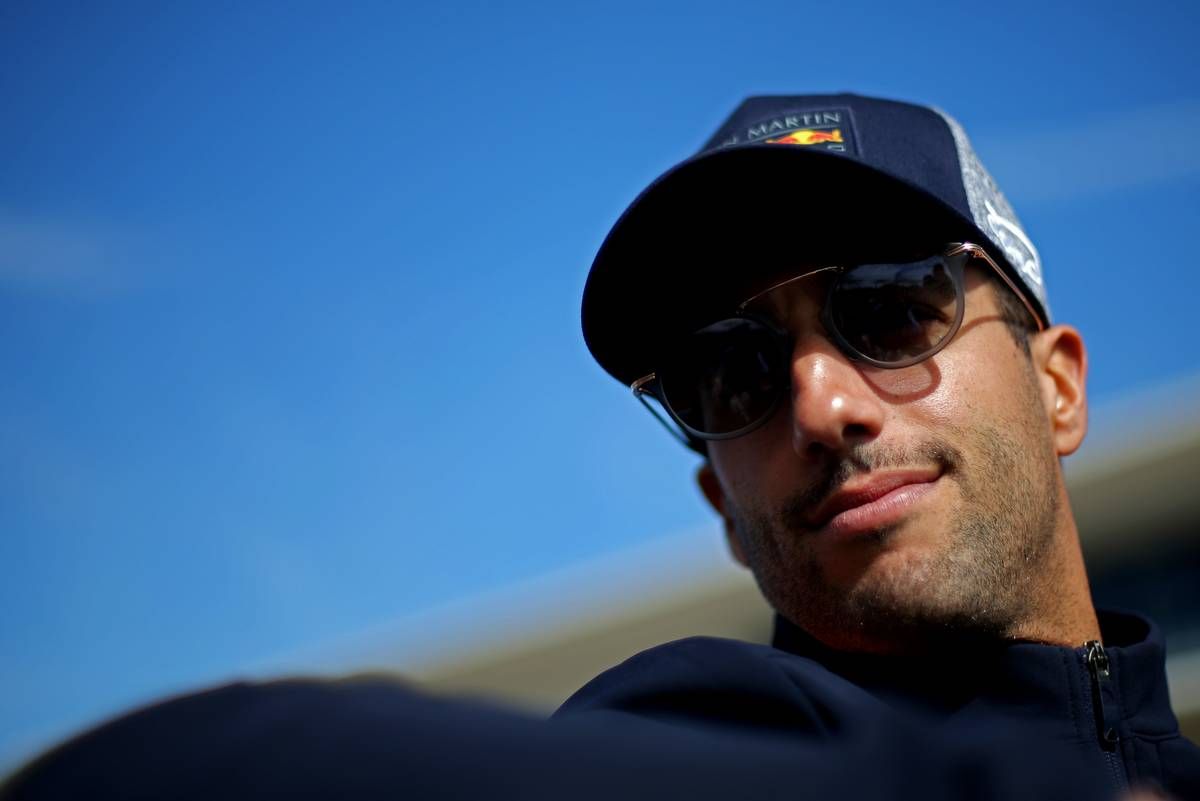 In the meantime, Ricciardo is still hoping to find success in his final outings with his current team, and is especially enthusiastic about Red Bull's prospects for this weekend's outing.

"The only negative with Mexico is the traffic, everything else about it is awesome," he said. "The area where we stay is great, the hotel is beautiful and the atmosphere in the paddock is full of life.

"There’s just a really good spirit, lots of face paint, lots of dia de los muertos stuff going on and I love that they have Mariachi bands everywhere.

"The circuit is okay and at least it provides overtaking opportunities which means the races are never boring," he added. "I love the stadium section, that’s unique and the crowd there is insane.

"The podium looks awesome, so hopefully I can taste a bit of that this year."

Whiting: Vettel penalised because 'he didn't do good enough job'

Mercedes wheel rims to be discussed again in Mexico